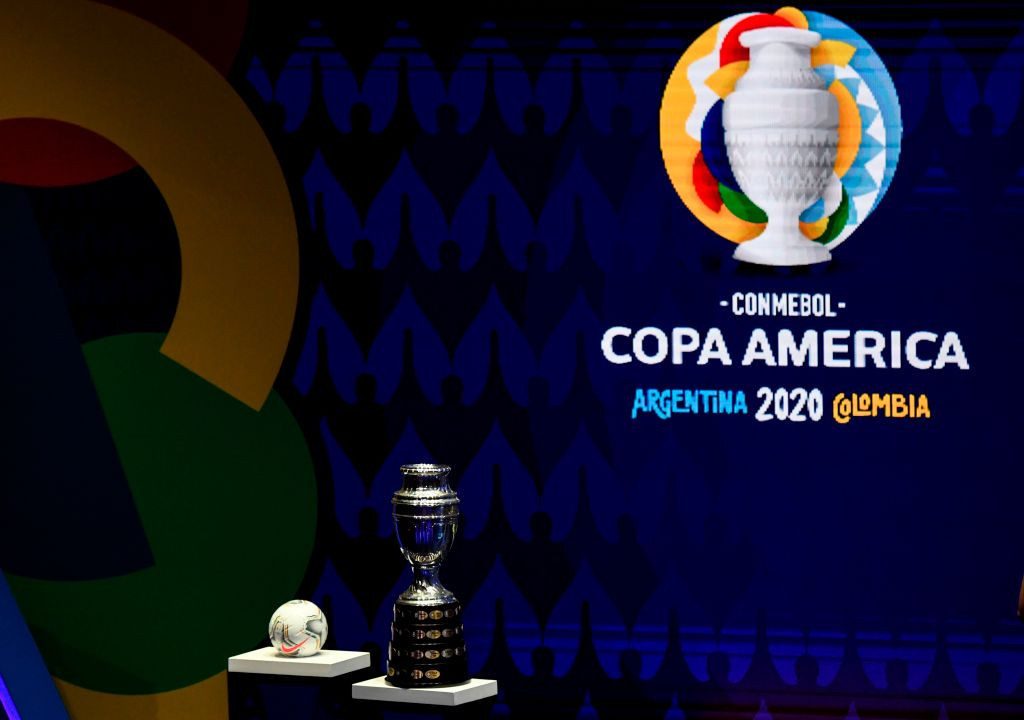 Organisers of this year's Copa América have confirmed the tournament will go ahead with 10 teams after revealing the fixture and venue plan for the event following the withdrawal of Australia and Qatar.

The South American Football Confederation (CONMEBOL) has released the new schedule for the competition in Argentina and Colombia, postponed from last year due to the coronavirus pandemic.

Australia and Qatar had been invited to participate in the tournament before they were forced to withdraw because the event clashes with the rearranged Asian Football Confederation qualification matches for the 2022 FIFA World Cup in Qatar.

CONMEBOL revealed it had asked other countries to take the places of Australia and Qatar but invitations were rejected as a result of the COVID-19 crisis.

"As is traditional, CONMEBOL invited teams from other Confederations," the organisation said in a statement.

"However, the suspended matches and delays brought about by the pandemic that affected world football impeded other nations from participating."

Qatar had been due to join defending champions Brazil, Colombia, Venezuela, Ecuador and Peru in Group A in Colombia, while Australia were drawn in Group B along with Bolivia, Uruguay, Paraguay, Chile and Argentina.

Only one team will be eliminated from each group as the top four will qualify for the quarter-finals.

The Estadio Monumental in Buenos Aires is scheduled to host the opening game between Argentina and Chile on June 13, with the final set for the Estadio Metropolitano Roberto Meléndez in the Colombian city of Barranquilla on July 10.

Earlier this month, Colombian Sports Minister Ernesto Lucena announced organisers plan to have up to 30 per cent capacity for each game during the tournament.