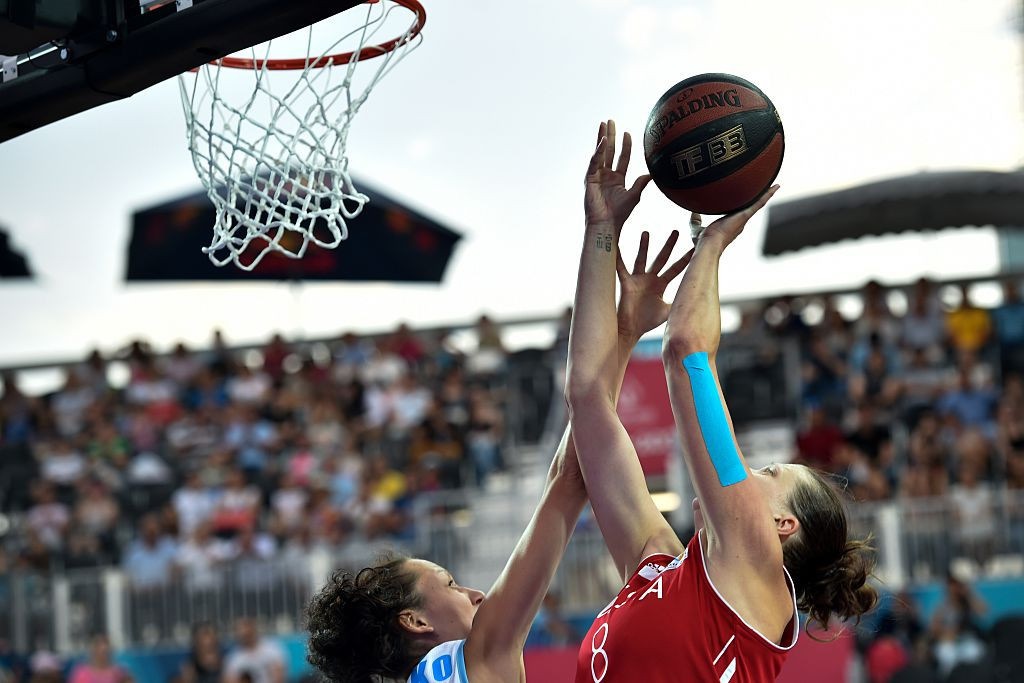 Switzerland defied their status as the lowest-ranked team at their home International Basketball Federation (FIBA) 3x3 Women's Series by reaching the semi-finals in Mies.

The Swiss team, granted a wildcard for the first FIBA event to be held at its headquarters, qualified for the next round after winning two of their Pool A matches.

Switzerland began with a surprise 19-10 win over top seeds Russia and ended the day by defeating Mongolia 21-13, which came after a 21-18 reverse at the hands of Poland.

The hosts will play either Poland or The Netherlands in the last four.

Russia finished second in the group after they recovered from their loss to Switzerland by posting victories over Poland and Mongolia.

They will take on Romania, who ended Pool B in third.

Spain also progressed directly to the semi-finals after topping Pool B with a 100 per cent record.

The Spanish outfit, seeded sixth for the first 3x3 Women's Series tournament for more than a year, overcame The Netherlands 20-18, Hungary 16-14 and Romania 17-11 to reach the last four.

Romania or Russia await for Spain in the semi-finals, which are due to take place tomorrow.