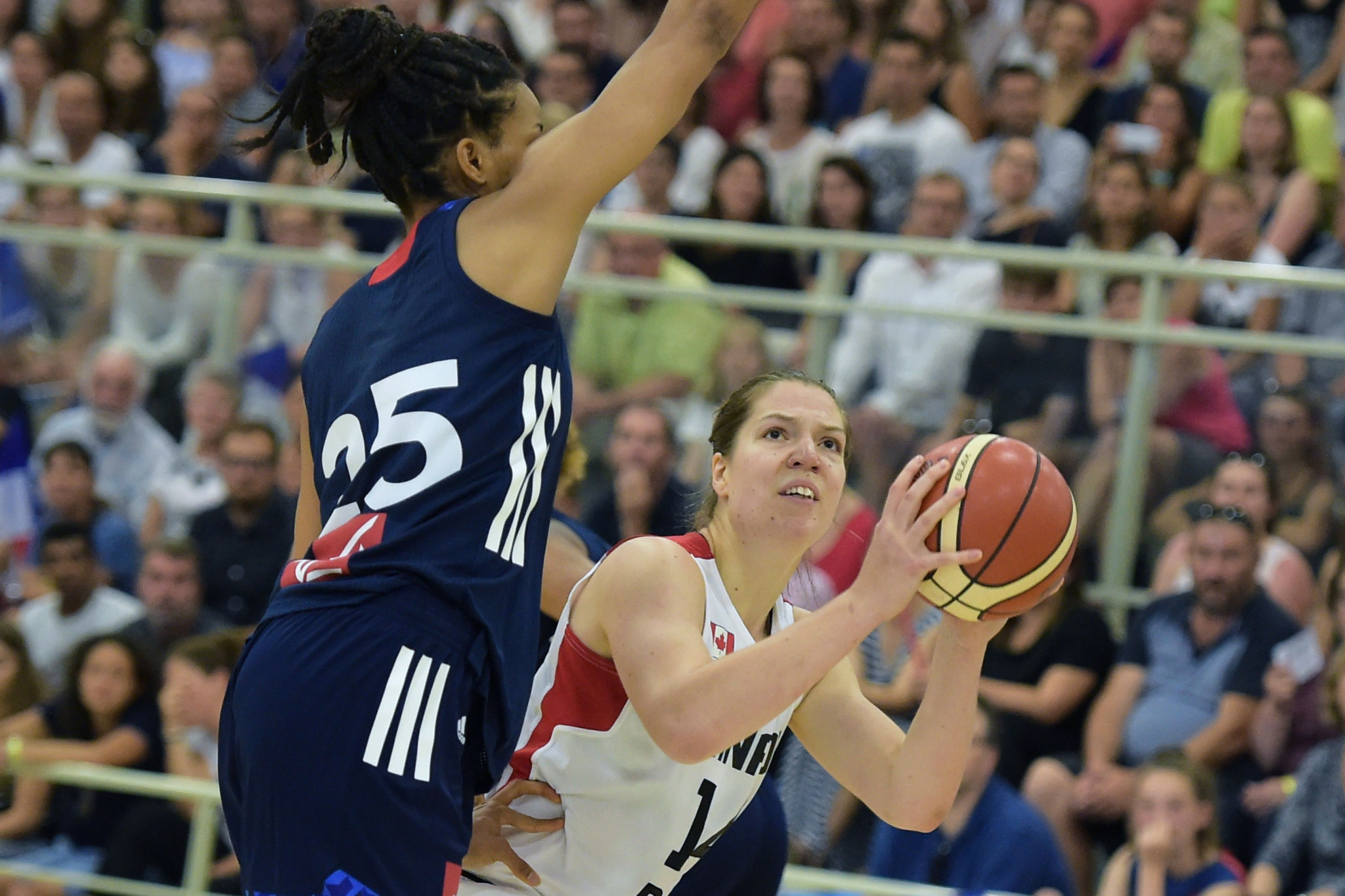 Spain opened with a 21-15 victory over the hosts in Pool A – led by seven points from Aitana Cuevas Mediavilla – before beating Romania 21-16, with Sandra Ygueravide Viana top-scoring on nine.

China were 22-16 winners over Romania but found Italy a tougher challenge to overcome, edging to a 22-20 success.

In Pool B, only Canada have a 100 per cent winning record.

They began by edging out Hungary 15-13 thanks in no small part to Katherine Plouffe’s 11 points.

When your big is running to the 2-point line to take the lead! 😱😳💪👏#3x3WS pic.twitter.com/GbkaimNNIJ

The Canadians followed that up with a 16-12 win over Netherlands, Plouffe adding another 11 to her tally.

France, winners of the fourth series competition of the season in Yekaterinburg in Russia, have not entered.

It means none of the three teams to have claimed victory this year – France, Australia and the Czech Republic – are involved in the tournament.