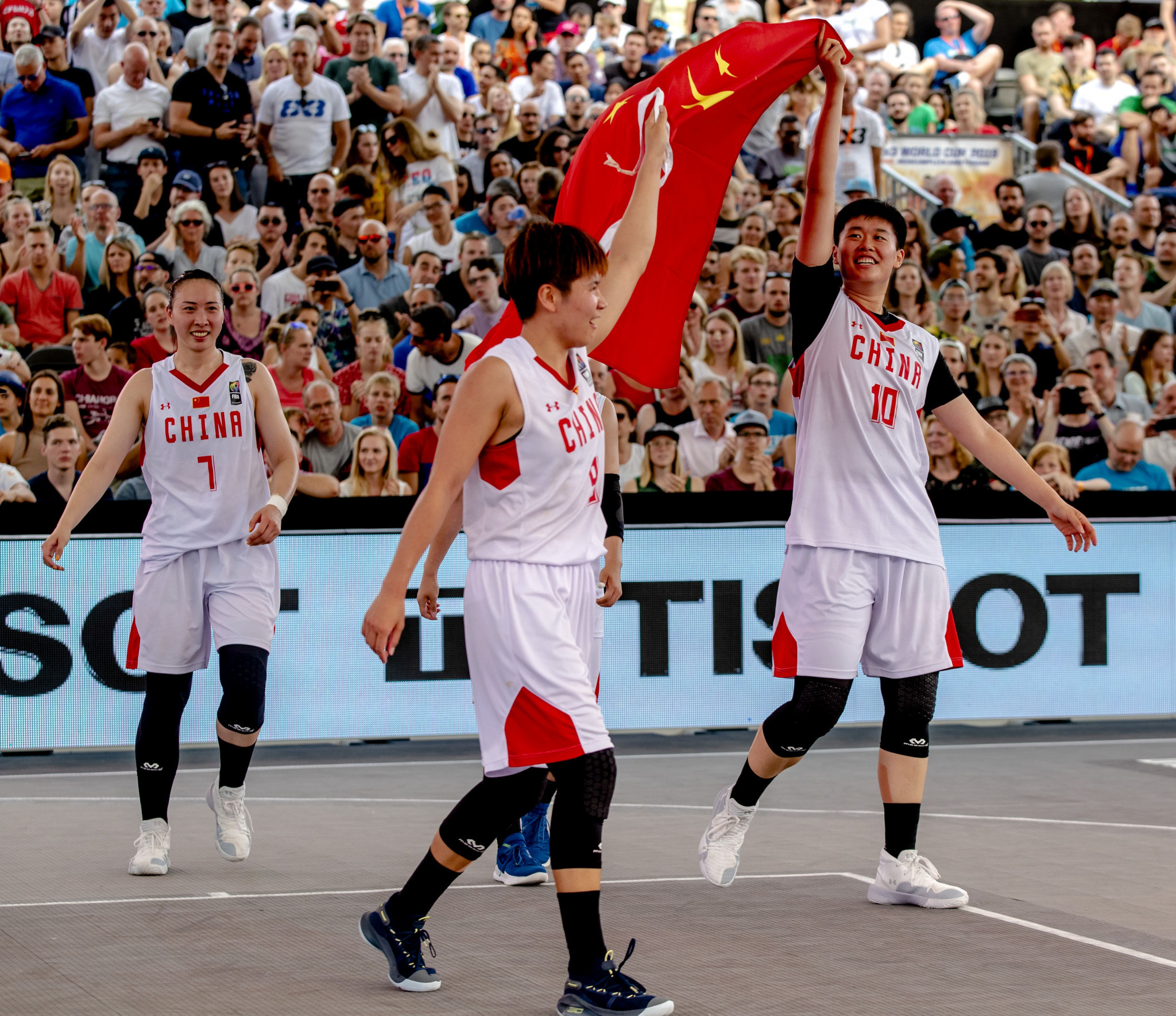 The Chinese held out to take an 18-16 victory in Italian town Lignano today, making them the fourth team to win a series round this year.

Pool A action had earlier concluded with China topping the group following a 13-10 win over Spain, while Italy advanced to the quarter-finals after a 12-11 victory against Romania.

Canada completed Pool B with a 100 per cent winning record after swatting aside Ukraine 14-7.

Hungary progressed in the wake of a 10-8 win against Netherlands, who also got through.

In the last eight, Hungary were 18-13 conquerors over Italy and Spain squeezed through 17-16 against the Netherlands.

The semi-finals saw China inch past Hungary 20-18, powered by an 11-point salvo from Jiang Jiayin, with Cyesha Goree managing the same total for the defeated side.

China then overcame Spain in the final.