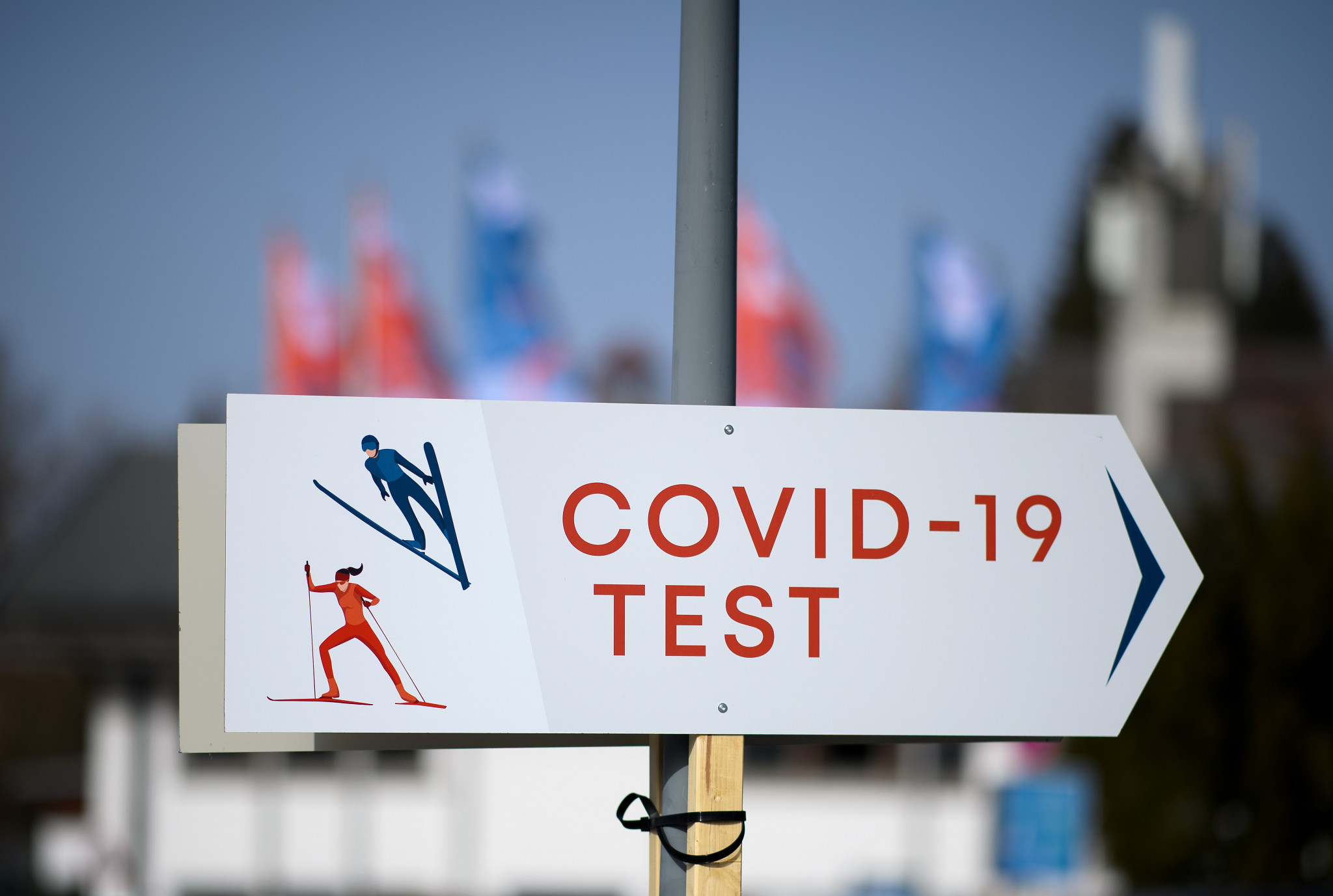 The International Ski Federation (FIS) conducted over 100,000 COVID-19 tests during the winter season, with 105 positive cases reported on site.

The governing body published the figures as part of a report on the FIS passport, which was introduced for the season amid the COVID-19 pandemic.

The passport was designed to record athletes' health data and COVID-19 test results during the pandemic, serving as both a whereabouts and test management database.

The system allowed athletes to enter their whereabouts information and to record COVID-19 related data.

A total of 103,600 tests were conducted throughout the season with 105 confirmed cases.

The highest number of tests were conducted at World Championship events, with 58,692 tests resulting in 32 positive cases.

This resulted in four and 13 cases respectively.

Combined events and Nordic combined had 2,824 and 1,042 tests conducted, with five positives reported in each.

There were 4,017 tests in snowboarding resulting in seven positives, while 5,771 tests in freestyle skiing led to 13 confirmed cases.

The World Junior Championships had 6,408 cases and four positives.

The FIS say the percentage relationship between positive cases and total number of performed tests during the entire season was 0.101 per cent.

The governing body said uncertainty over the pandemic means the system could be implemented again next season.

A feedback survey was sent to stakeholders, with around 2,500 having responded.

The FIS said 12,065 people used the passport during the season.

The passport and COVID-19 prevention measures for the upcoming summer season are being prepared based on the feedback.

These are expected to be rolled out in June.