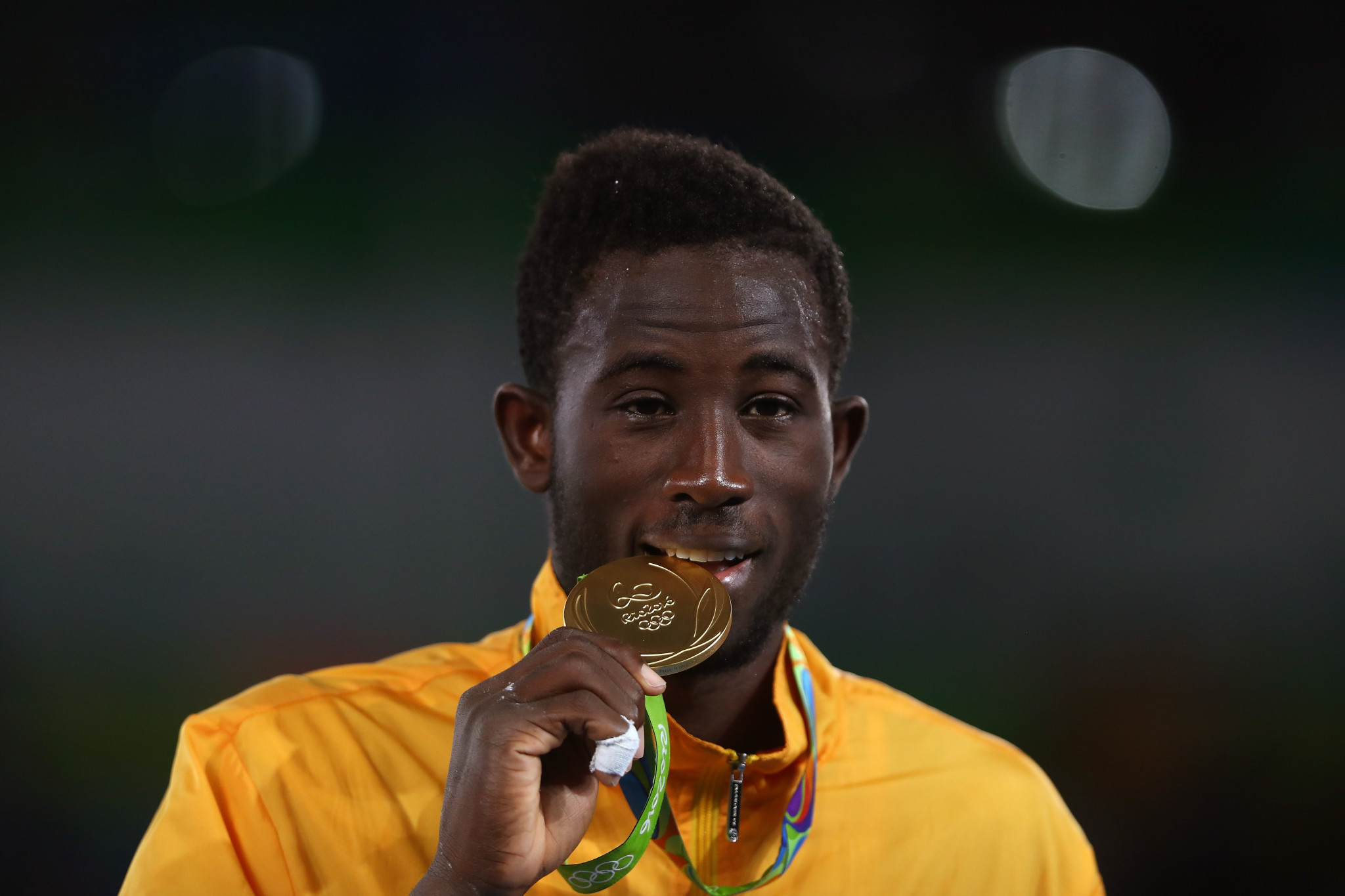 The "preparation bonus" will help Cheick Sallah Cissé, Ruth Gbagbi, Seydou Gbané and Aminata Traoré as they prepare for this year's rearranged Games in the Japanese capital.

It comes after Ivory Coast won two medals in taekwondo at Rio 2016 - taking their overall Olympic medal haul up to three.

Cissé dramatically became the first Ivorian to win Olympic gold when he defeated Britain's Lutalo Muhammad with a spinning head kick in the final seconds of the men's under-80 kilograms final.

Gbagbi, who went on to win the world title a year later, claimed bronze in the women's under-67kg class.

Both athletes will compete in the same divisions in Tokyo and qualified through the World Taekwondo rankings.

Gbané and Traoré booked their spots through the African qualification tournament which was held in Rabat in Morocco in February 2020, before the Games were moved back a year because of COVID.

Heavyweight Gbané will see action in the men's over-80kg class and Traoré will contest the women's over-67kg.

Cissé praised the Government's efforts and "made a commitment to do everything possible to glean more laurels and hoist the Ivorian flag high".