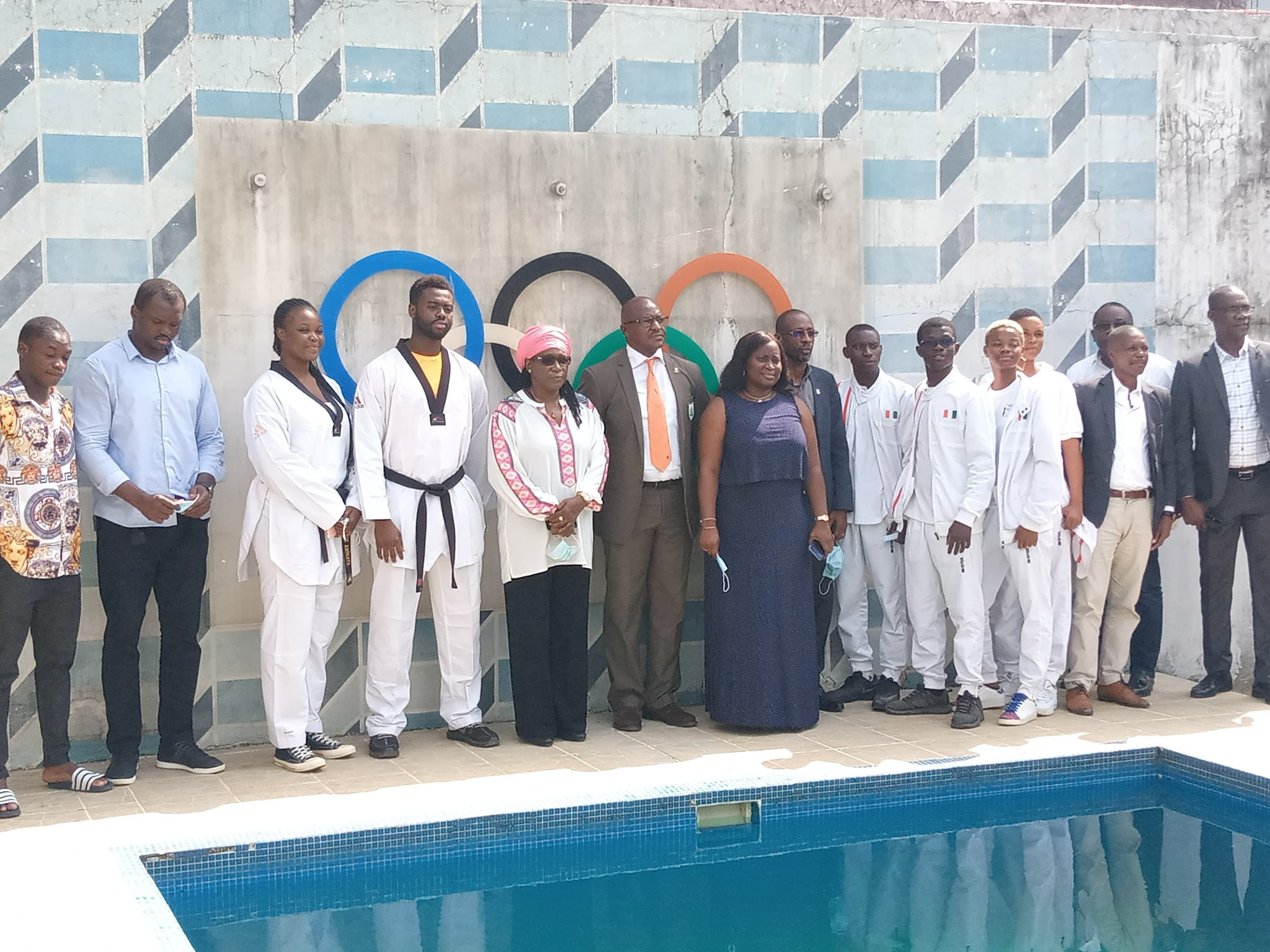 The National Olympic Committee of the Ivory Coast (CNO-CIV) has given funding to eight athletes - two of them taekwondo players - to aid preparations for the Tokyo 2020 Olympics.

African Games champion Seydou Gbané and Aminata Charlène Traoré, who won a bronze medal at Rabat 2019, were the two taekwondo athletes to receive a cheque at a ceremony last month.

Traoré has reached the Olympics in the women's over-67-kilogram category, while Gbané has qualified in the men's under-80kg.

It is one of the nation's stronger sports and the two other Ivorian taekwondo players to have booked spots at Tokyo 2020 - Ruth Gbagbi and Cheick Sallah Cissé, who were not included in this round of funding - respectively won bronze and gold medals at Rio 2016.

The CNO-CIV said that funding ranged from Olympic scholarships to one-off payments and, in the case of Krémé, to support the athlete's recovery from a head injury sustained at a competition in Cameroon.

At Rio 2016, the Ivory Coast won two medals - the aforementioned taekwondo gold and bronze - and they were the nation's first Olympic medals since Gabriel Tiacoh came second in the men's 400 metres at Los Angeles 1984.