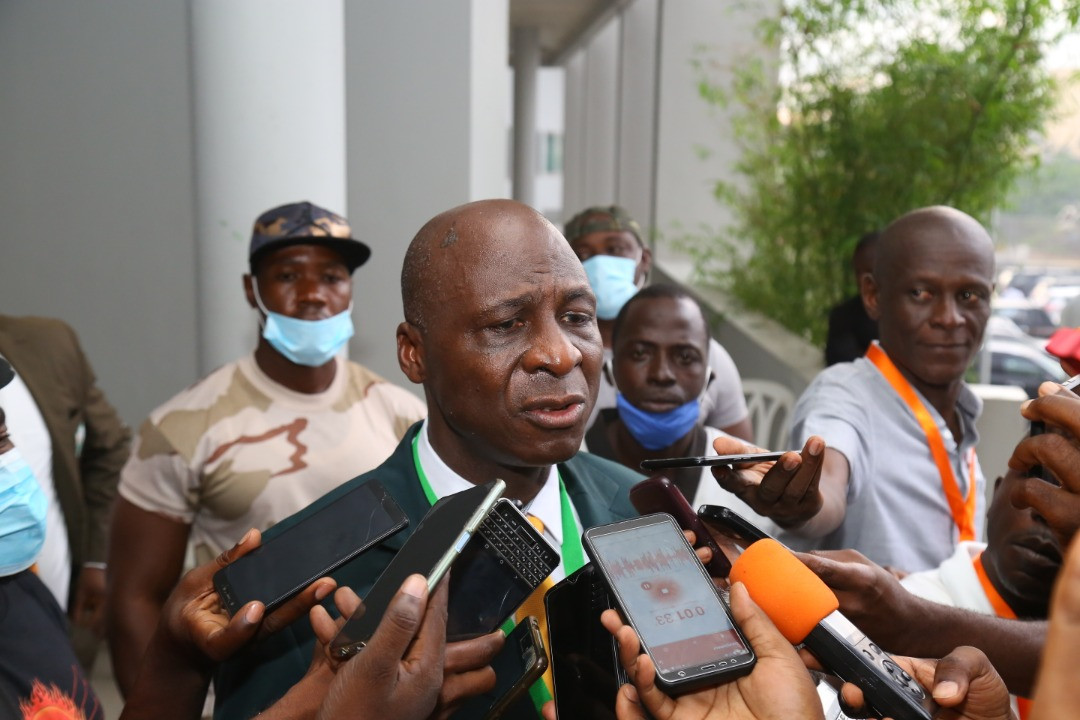 Ivorian Taekwondo Federation (FITKD) President Bamba Cheick Daniel has announced he is to step down after 12 years in the role.

Bamba announced he would not run for a fourth term as President at the FITKD General Assembly last month.

A new President is set to be elected in October.

Ivory Coast National Olympic Committee vice-president Me Georges N'Goan and Emile Gervais Durand, a representative of Ivorian Minister of Sports Claude Paulin Danho, thanked Bamba for his contribution to taekwondo and looked forward to the future.

During his time as FITKD President, Bamba helped Ivory Coast become a major force in taekwondo.

Cheick Sallah Cissé earned an Olympic title in the men's under-80 kilograms class at Rio 2016, while Ruth Gbagbi claimed a bronze medal in the women's 67kg event.

Bamba re-established a partnership with South Korea and the Korea Taekwondo Association during his reign, and oversaw the construction of the Taekwondo Palace in Abidjan.

FITKD secretary general Me Anzoumana Siaka was among those to pay tribute to Bamba.

"As for me, I can only say thank you to God for making me one of the witnesses of this glorious story that you wrote for Ivorian Taekwondo," he said.

"During your lifetime and while there is still time, I wanted to give this testimony, salute all these strong actions and say thank you for this exceptional journey that you have achieved and which leaves indelible traces.

"May God remember all that you have contributed to this discipline.

"You are a true champion, a man who wins."