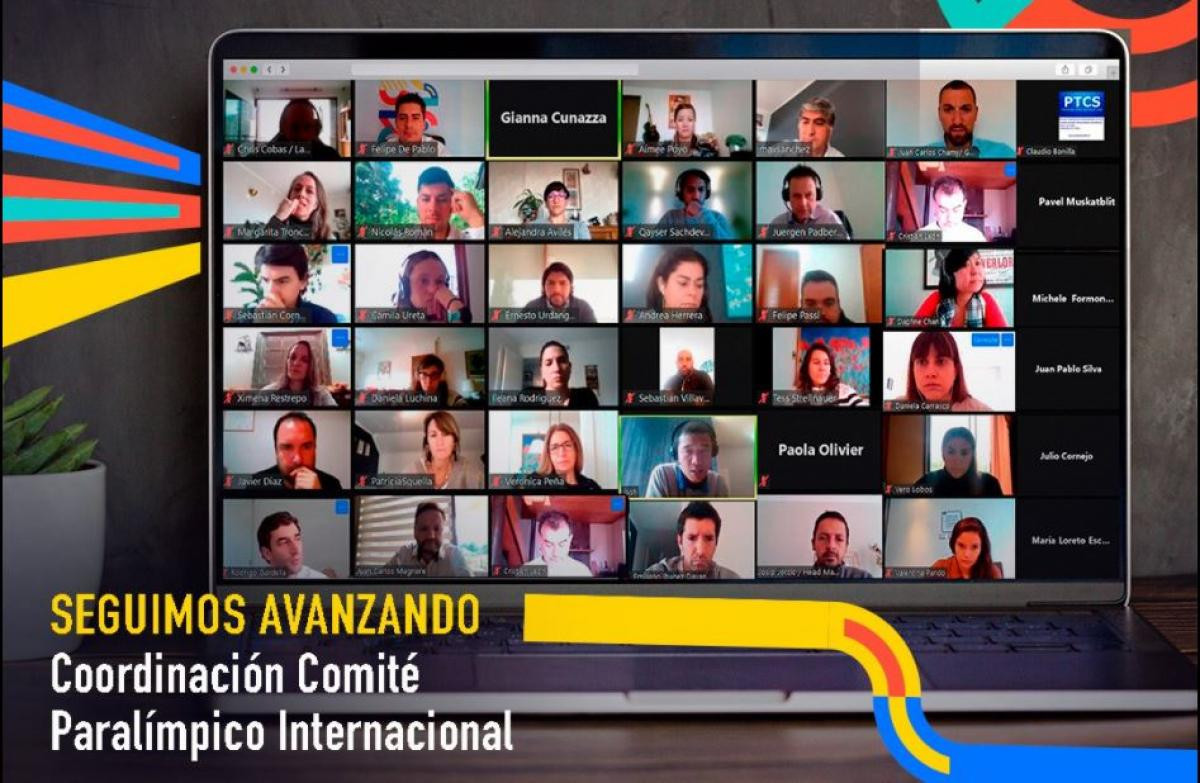 Santiago 2023's "continued progress" in regard to preparations for the Parapan American Games has drawn praise from the Americas Paralympic Committee (APC).

Staged on April 21 and 22, it was the third Coordination Commission meeting to date.

"These are difficult times we are living in, but Santiago 2023's continued progress despite the difficulties has been a constant reassurance of commitment to host a successful Parapan American Games," Ávila said.

"After so much struggle, we need the Parapan American Games, an event that will see all Americas nations celebrating together and showing what they are capable of."

Updates on sponsors, construction of the Games Village and the coronavirus situation in Chile were also offered.

Jürgen Padberg, the IPC's project lead for the Parapan American Games, added that "a large number of follow-up items which we will tackle together over the coming weeks" had been agreed, and praised Santiago 2023's "great energy and conviction despite the difficult circumstances".

"The IPC is encouraged by the accelerating progress in many areas such as the competition venues and the Athletes’ Village, but also by the Organising Committee’s community outreach to the people of Chile whom our Para athletes will amaze and inspire in November 2023," added Padberg.

November 17 to 25 in 2023 is the window for the next Parapan American Games, which will be the seventh edition of the quadrennial event.