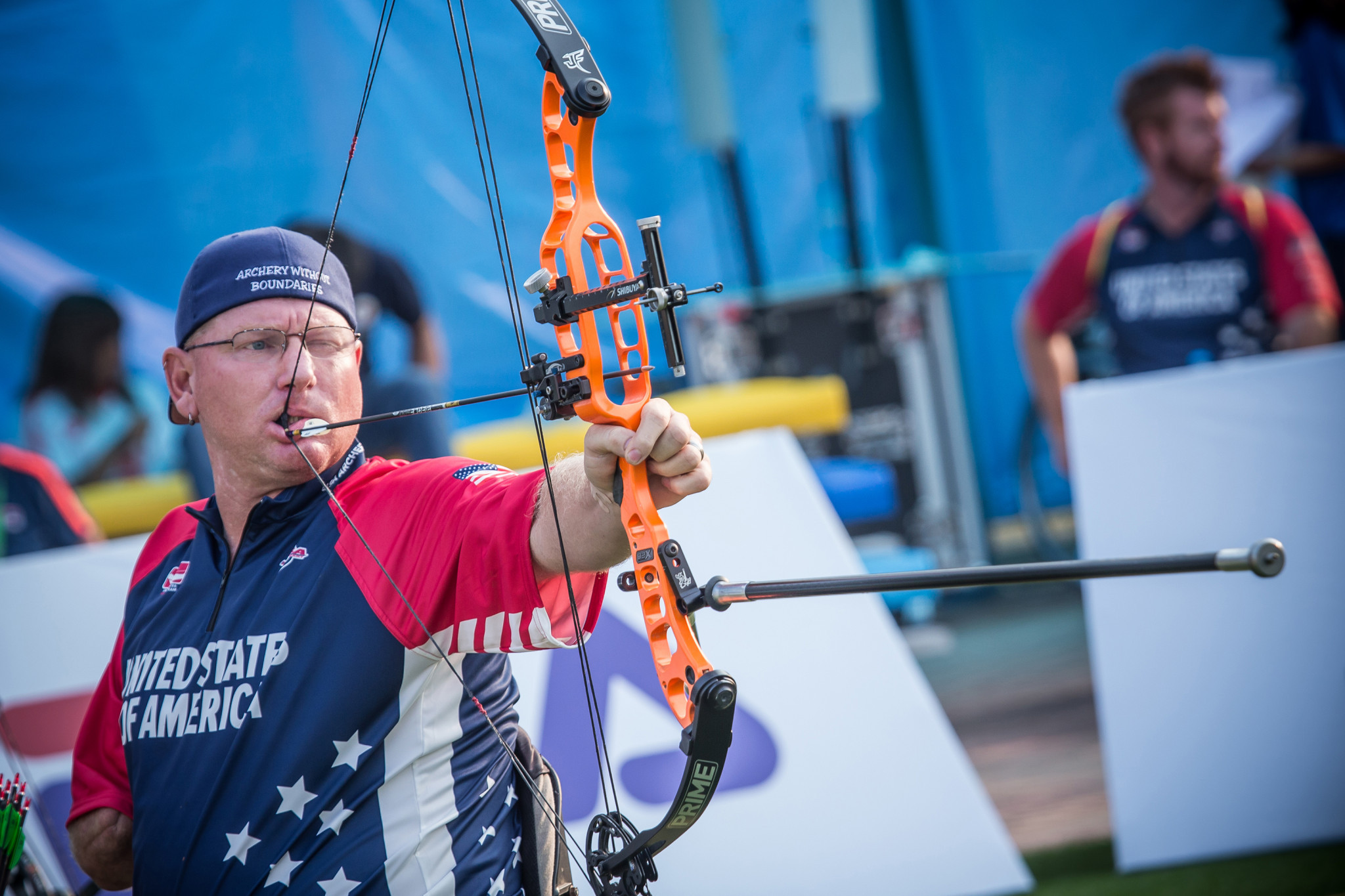 Santiago 2023 has confirmed 17 sports will feature at the Parapan American Games, including the return of archery to the multi-sport event.

“We are fully satisfied with the sports programme of the Parapan American Games,” said Felipe De Pablo, Santiago 2023 chief executive.

“It is very attractive for competitors and spectators.

“We have worked on these Games in the same way we do for the Pan American Games, replicating every action for both competitions.

"We want the Americas to know that we are talking about high performance athletes, that the venues will be full of people.

“With this programme we are convinced that we will have a wonderful show, which will enhance all the capacities of those who come to fight for a medal.

“Athletes and Para athletes are and will always be the heart of our Games".

Para-archery was not included at Lima 2019, a decision World Archery described as "strange" back in 2016.

Sitting volleyball did feature at last year’s Parapan American Games, but has not been included for Santiago 2023.

Americas Paralympic Committee (APC) President Julio César Ávila said 23 sports had applied to be on the programme for the Games.

“Congratulations to all 17 sports that will be part of the sports programme at the next Parapan American Games in Santiago, in 2023,” Ávila said.

“The International Paralympic Committee and APC reviewed applications from a total of 23 Para sports against a variety of criteria such as anti-doping compliance, competition opportunities in the Americas and participation numbers.

“The 17 selected Para sports give us confidence in a robust Games programme reflecting the most popular Para sports in our region.

“The programme features an attractive mix of exciting and extremely engaging Para sports; we are committed to organising a historic Games in Santiago.”

Santiago 2023 will be the seventh edition of the Parapan American Games.

The multi-sport event is scheduled to take place from November 17 to 25 in the Chilean capital city.

The Games was first held in Mexico City back in 1999, where four sports featured on the programme.

The Parapan American Games has enjoyed steady growth since, with Lima 2019 featuring a record 1,890 athletes competing across 17 sports.

The Games is held after the Pan American Games.