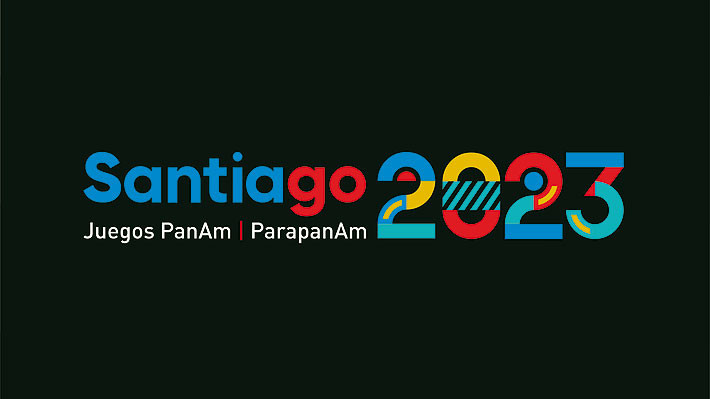 The Organising Committee of the Santiago 2023 Parapan American Games has underlined its commitment to staging a successful event during its second Coordination Commission meeting with stakeholders.

In an online discussion, topics such as the Athletes' Village, ongoing venue development, and commercial, marketing, broadcasting and communications developments were covered.

A contingency plan was also put in place if financial cuts are needed due to the COVID-19 pandemic.

"The commitment of President Sebastián Piñera and the Chilean Government to hold the Pan American and Parapan American Games in Santiago in 2023 continues to move forward at a steady pace," said Pérez, who is also the country's Sports Minister.

"We are convinced that Santiago 2023 is a great opportunity to recognise the development and success of our Para athletes, that is why the Parapan American Games are at the heart of our Government."

It is set to be the seventh edition of the Parapan American Games, which were first held in Mexico City in 1999 and have been held alongside the Pan American Games since the third edition in 2007 in Rio de Janeiro.

APC President Ávila added: "Events such as Santiago 2023 are an opportunity to demonstrate what humanity in general and the Americas community in particular are capable of; they are a true celebration of human potential and a top-level sports competition.

"I have full confidence that everyone involved, the Ministry of Sports, Local Organising Committee, IPC, APC and CPC will achieve just that, showing that each person can make a difference and take action to make this world a better, more inclusive and accessible place for all."

Despite the economic impact of the coronavirus pandemic, Chilean Olympic Committee President Miguel Ángel Mujica has insisted the 2023 Parapan American Games are still "viable" to be held.