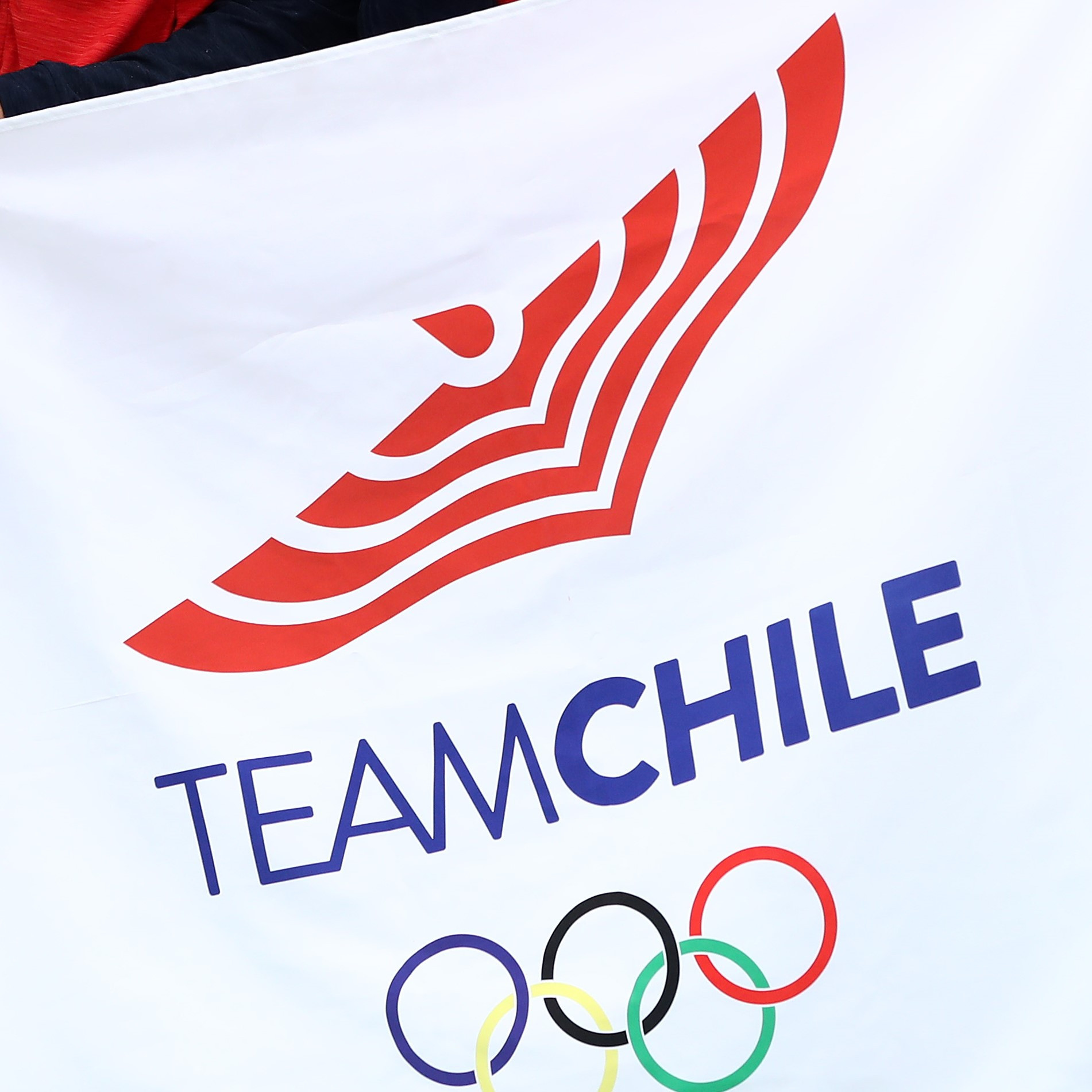 The Chilean Olympic Committee (COCH) has created a Support Unit dedicated to assisting sports development in the host nation ahead of the Santiago 2023 Pan American Games.

The initiative was announced by the COCH at its Assembly of Delegates, which was held online.

National Federations will be given assistance in preparing for Santiago 2023 by the Support Unit, as Chile targets a strong showing.

"In relation to the Support Unit for 2023, we want it to be a real help for the federations so that together we form the best delegation for Team Chile in two years," said COCH President Miguel Ángel Mujica.

A new national certification system and plans for a Professional Institute of the COCH were as also discuss at the meeting, with the COCH believing this will lead to having more and better-qualified coaches.

COCH accounts for 2020 were additionally approved.

Santiago 2023 will represent the first time that Chile has hosted the Pan American Games.

Nearly 7,000 athletes are expected to compete and Panam Sports has praised preparations to date.

At Lima 2019 - an event Santiago bid for, but was unsuccessful - Chile placed eighth in the medals table, with 13 golds.