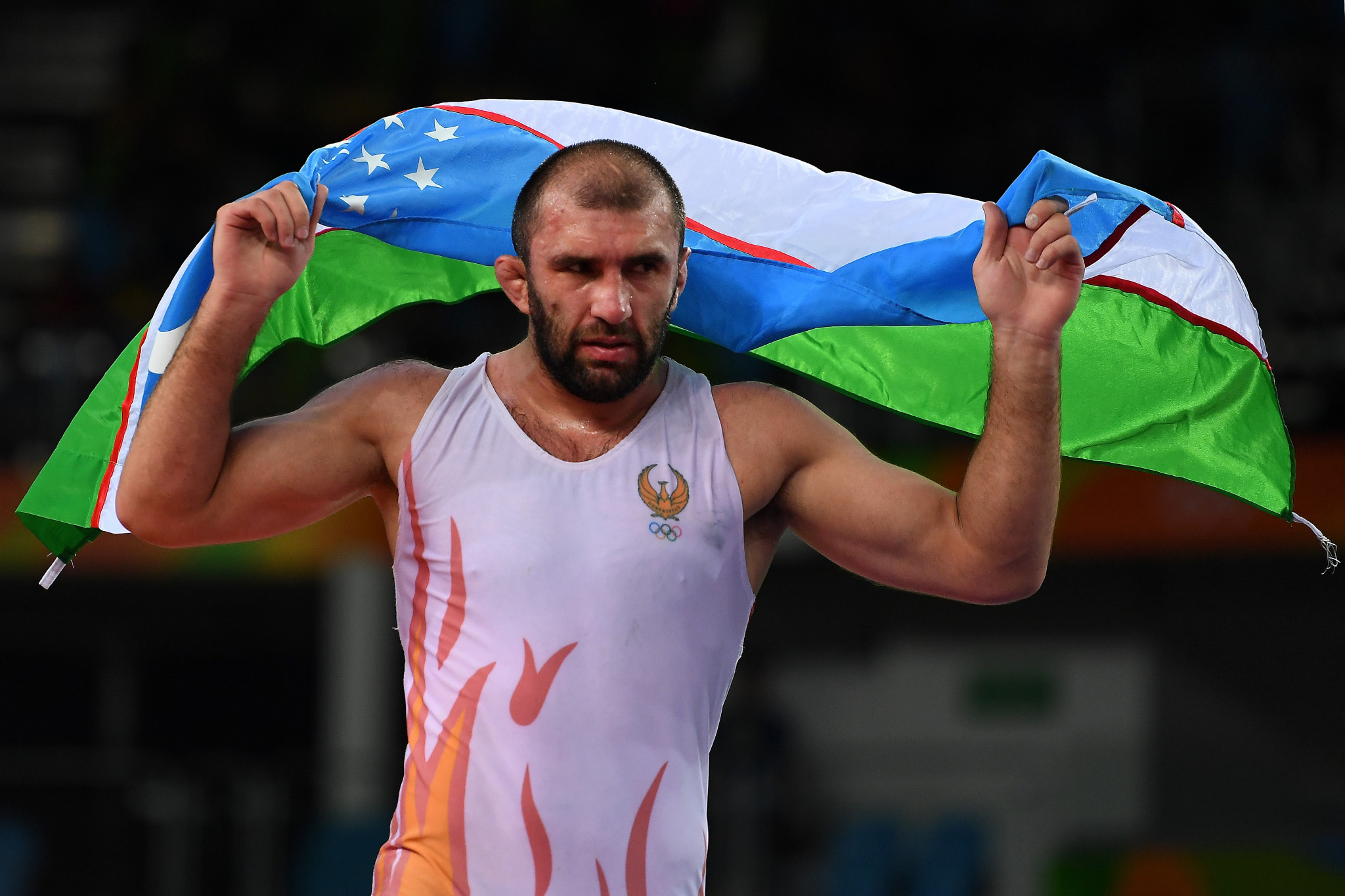 Gulomjon Abdullaev started the day off well for Uzbekistan, securing his spot at the Games with an 8-4 victory over Bekbolot Myrzanazar Uulu of Kyrgyzstan in the men's under-57-kilogram semi-finals.

He was joined in qualification by Chinese wrestler Liu Minghu, who defeated Muhammad Ikromov of Tajikistan 6-3.

In the final, with both wrestlers already qualified for the Olympics, Abdullaev won 10-0.

The second Uzbek wrestler of the day to claim their spot at Tokyo 2020 was two-time world bronze medallist Bekzod Abdurakhmonov after he won 4-2 against Elaman Dogdurbek Uulu of Kyrgyzstan in the men's under-74kg semi-finals.

Iran's 2019 world bronze medallist Younes Emami also qualified in the division with a 10-0 win over India's Sandeep Singh Mann in the other decisive semi-final.

Javrail Shapiev made it a third berth in the men's under-86kg, defeating home favourite Azamat Dauletbekov of Kazakhstan 5-2 to make the final and secure an Olympic spot.

The final Uzbekistan athlete to qualify today was Rio 2016 bronze medallist Magomed Ibragimov, after an 11-1 win over Symbat Sulaimanov of Kyrgyzstan in the men's under-97kg semi-finals.

He was joined by Mohammad Hossein Mohammadian of Iran - who returned from a four-year-ban doping ban in December 2019 - in qualifying for the Games, after he beat Satyawart Kadian of India 10-0 in his last-four tie.

AKMATALIEV (KGZ) comes out on top against YAZDANICHERATI (IRI) after six minutes of back and forth action to win the gold medal at 65kg. #WrestleAlmaty pic.twitter.com/JBApRxbFUh

Lastly, in the under-125kg, Kazakhstan ended the weekend with another Olympic berth thanks to Yusup Batirmurzayev's 2-0 win over 2018 Commonwealth Games champion Sumit Malik from India.

Mongolia's Lkhagvagerel Munkhtur also qualified for the Games following a 9-0 win over Japanese athlete Tetsuya Tanaka in the final four.

Batirmurzayev won 4-2 against Munkhtur in the final to round off the tournament.

After three days of competition at the Baluan Sholak Sports Palace, China and Kyrgyzstan qualified the most wrestlers for the Olympics - six.

India, Japan and South Korea finished the weekend with two athletes each qualifying for Tokyo 2020.