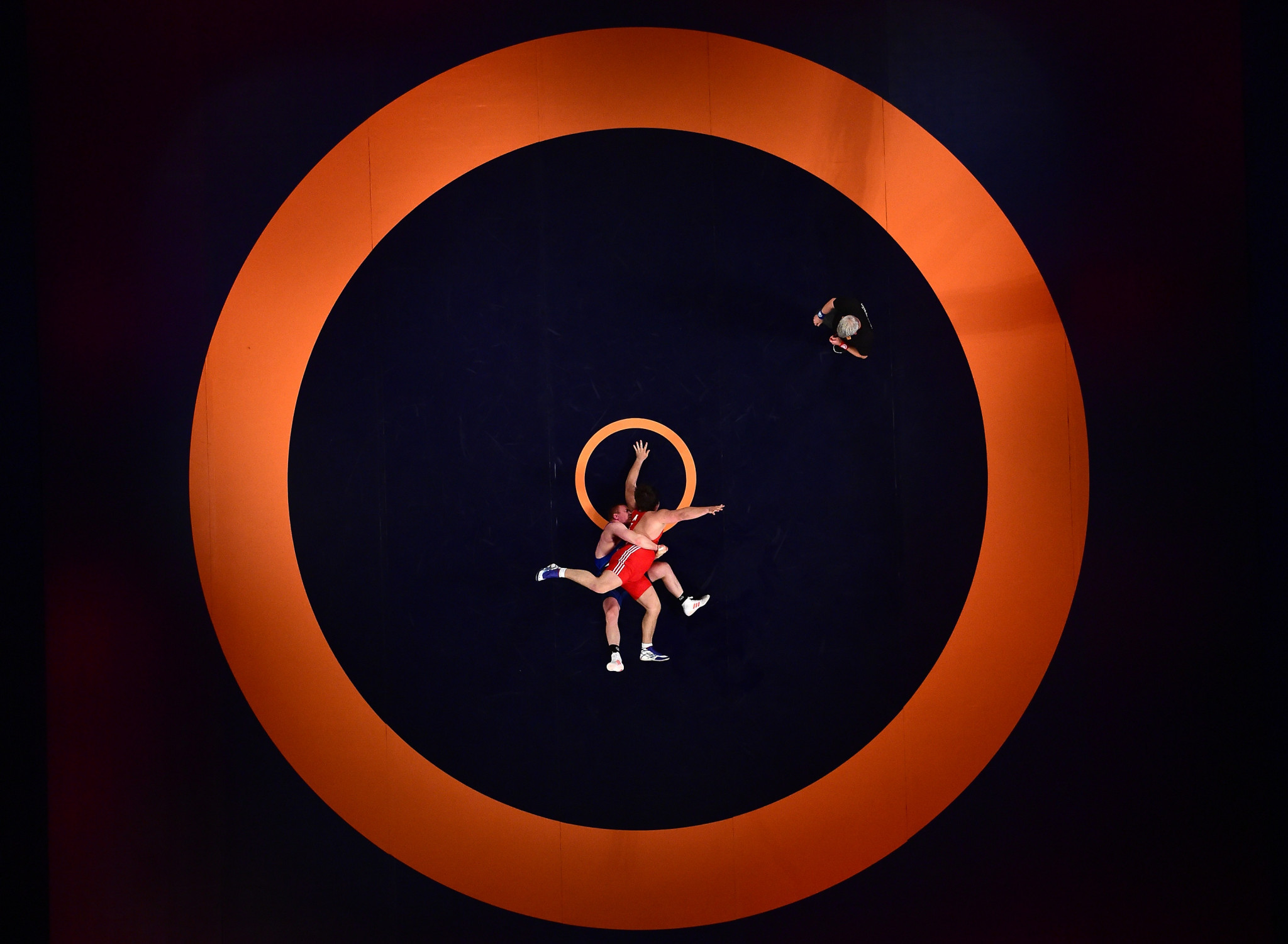 Algeria claimed four of the remaining 12 places on offer at the United World Wrestling (UWW) African and Oceania Olympic qualifier, on the final day of competition at Hammamet in Tunisia.

As has been the case throughout the event, the two wrestlers to reach the gold medal final in each category booked their places at the Tokyo 2020 Olympic Games.

In the 57kg category, Olympic places went to Diamantino Iuna Fafe of Guinea-Bissau and Abdelhak Kherbache of Algeria, who reached the gold medal final, which Iuna Fafe won by fall.

Bronzes went to Kossai Ajimi of Tunisia who beat Junjun Asebias of Micronesia 2-0 and Chakir Ansari of Morocco who overcame Gamal Abdelnaser Hanafy Mohamed of Egypt 16-14.

In the 65kg category, Olympic berths went to Adama Diatta of Senegal and Haithem Dakhlaoui of Tunisia who reached the gold medal final, which Diatta won after the contest finished 1-1.

Tokyo 2020 places went to Amr Reda Ramadan Hussen of Egypt and Augusto Midana of Guinea-Bissau, who reached the gold medal match in the 74kg category.

The final itself went to Hussen who ran out a comfortable 10-0 winner.

In the 86kg category, Ekerekeme Agiomor of Nigeria and Fateh Benferdjallah of Algeria secured places at Tokyo 2020 after reaching the gold medal match, which Agiomor edged 7-6.

In the 97kg category, Mohamed Saadaoui of Tunisia and Mohammed Fardj of Algeria secured places at the Olympics after reaching the final.

Gold went to Saadaoui as Fardj did not take to the mat for the final due to injury.

The 125kg category was decided using the Nordic style bracket system, with the gold and silver medallists qualifying for Tokyo 2020.

The bronze medallist in the category was Abdelmoneim Adouli of Tunisia ahead of Johannes Jacobus Kriel of South Africa who finished fourth.