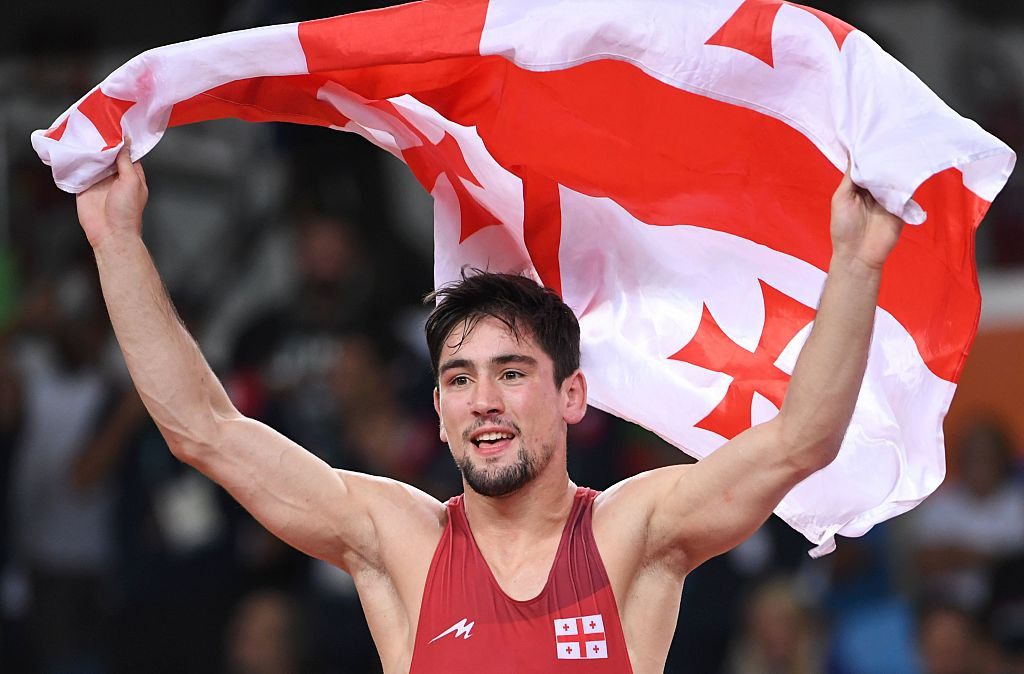 Rio 2016 gold medallist Vladimer Khinchegashvili has been ruled out of this week's United World Wrestling World Olympic Games qualifier for Tokyo 2020 after he tested positive for COVID-19.

The Georgian, who won the freestyle 57 kilograms title at the 2016 Olympics, had planned to compete in the 65kg division at the event in Sofia, which begins tomorrow and concludes on Sunday (May 9).

Khinchegashvili is among the Olympic medallists who had not yet secured a quota place for the delayed Tokyo 2020 Games, scheduled to open on July 23.

He is set to miss out on competing at Tokyo 2020 unless a Georgian athlete claims the available quota and he is chosen ahead of that wrestler.

"I can just say that in life no one knows what awaits us," the 30-year-old said.

"I am grateful for everything.

"I hope that my countryman can still capture the license."

Wrestlers from 21 different nations are putting the final touches on their training ahead of Thursday’s start of the #WrestleSofia World Olympic Qualifier ?? (May 6-9).

A total of 36 Tokyo 2020 quotas are on offer at the world qualifier - 18 in each of the weight categories that are set to be contested in the Bulgarian capital.

The finalists in each division will earn a place at the Games.

Japan's Yuki Takahashi, a former world champion, is hoping to take full advantage of the second chance he has been given after he was nominated on his country's team for the event to replace Rio 2016 Olympic silver medallist Rei Higuchi.

Takahashi was chosen by the Japanese Wrestling Federation after Higuchi failed to make the weight at the Asian qualifier in Almaty last month.

"Honestly speaking, as an athlete I was happy that the chance came my way," Takahashi said.

"Up to now, the coronavirus pushed everything back and it was difficult for me to keep going.

Kim Hyeon-woo of South Korea and Colombia's Jackeline Renteria Castillo are among the other Olympic medallists due to take to the mat at the qualifier.