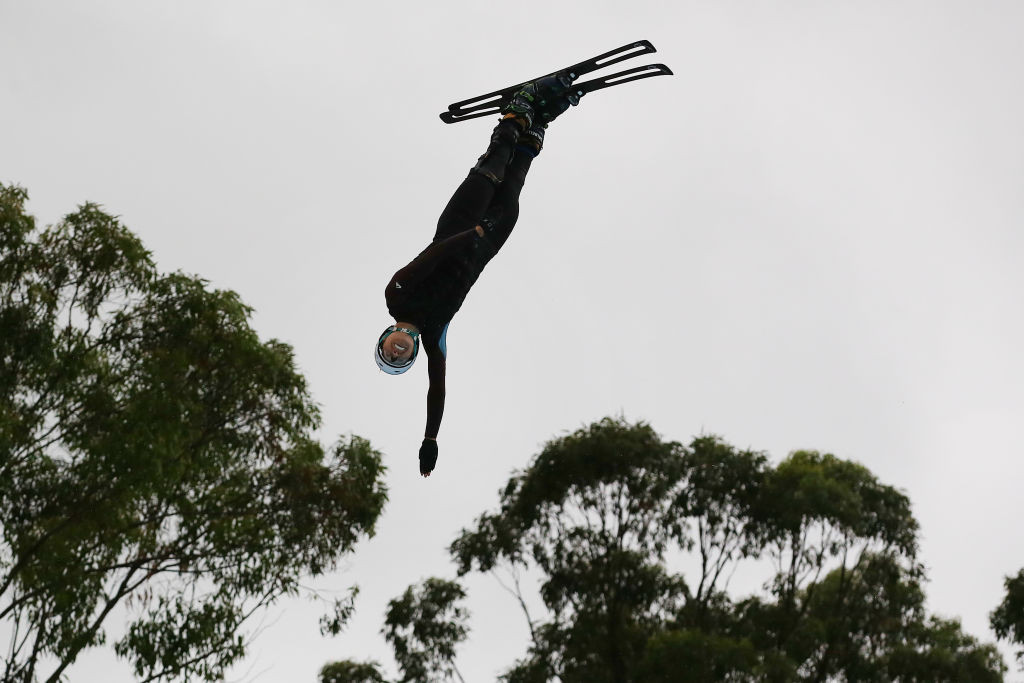 Australia’s hopes of adding to its 15 Winter Olympic medals at Beijing 2022 have been boosted by a new world-class freestyle skiing facility in Brisbane.

"This facility will give our athletes a world-leading advantage, allowing them to train safely and comfortably in our own backyard," Colbeck said.

"It delivers state-of-the-art facilities right now for our current winter Olympians getting ready for the Beijing Games in 2022."

The facility is the realisation of a 15-year dream of the man after whom it is named.

Henke, a former ice hockey player and longtime AOC member, served as the Australian team’s Chef de Mission at the Winter Olympics between 1976 and 1994 and is now President of the OWIA.

While the facility opened for testing and training in September 2020, the official opening marked the chance to bring together Australian Winter Olympic athletes and supporters from around the country and to showcase an array of jumps from current national team members.

AOC chief executive Matt Carroll said: "Now the country’s best talent can be identified and developed right here at home, from having a go at a new sport to competing at the highest levels representing Australia around the world.

"This also means funding and time can be invested into the Australian community rather than going to overseas facilities."

Hinchliffe added: "What we’ve put in place is the southern hemisphere’s only world-class international freestyle skiing facility of its kind.

"It’s the ideal place to perfect the trickiest of jumps and twists.

"One of the ramp’s frequent users, Dani Scott, has already won three gold medals; one in Utah and two in Switzerland.

"We have Queenslanders using the ramp as the centrepiece of their training for Beijing 2022 Winter Olympics.

"This is sporting infrastructure at the Sleeman Centre that will create a lasting legacy for Queenslanders and Australian hopefuls chasing medals at the Winter Olympics."

From the top of the 37-metre high facility athletes can reach maximum speeds of more than 70 kilometers per hour and launch up to 17 metres above the water, trialling and perfecting aerial manoeuvres in the safety of the water landing before transferring them to the snow.

On the ramp’s official launch, Henke exclaimed: "Miracles do happen!

"The best water jump ramp in the world is right here in Australia.

"We’re 100 per cent athlete-oriented and this is the most marvellous thing our athletes have ever experienced.

"Now instead of spending money and time to get athletes on facilities overseas, this is happening right here at home.

"This is effort, attention and funding directed for the development of the current and future athletes and I’m sure we’ll be seeing outstanding results from this investment on the world stage for generations."

"To be able to train on the best facility in the world, particularly now with the challenges of international travel, is such an amazing advantage," Scott added.

"There’s been some incredible international results from the team after even just a short season of using the ramp, it really gives us an edge."