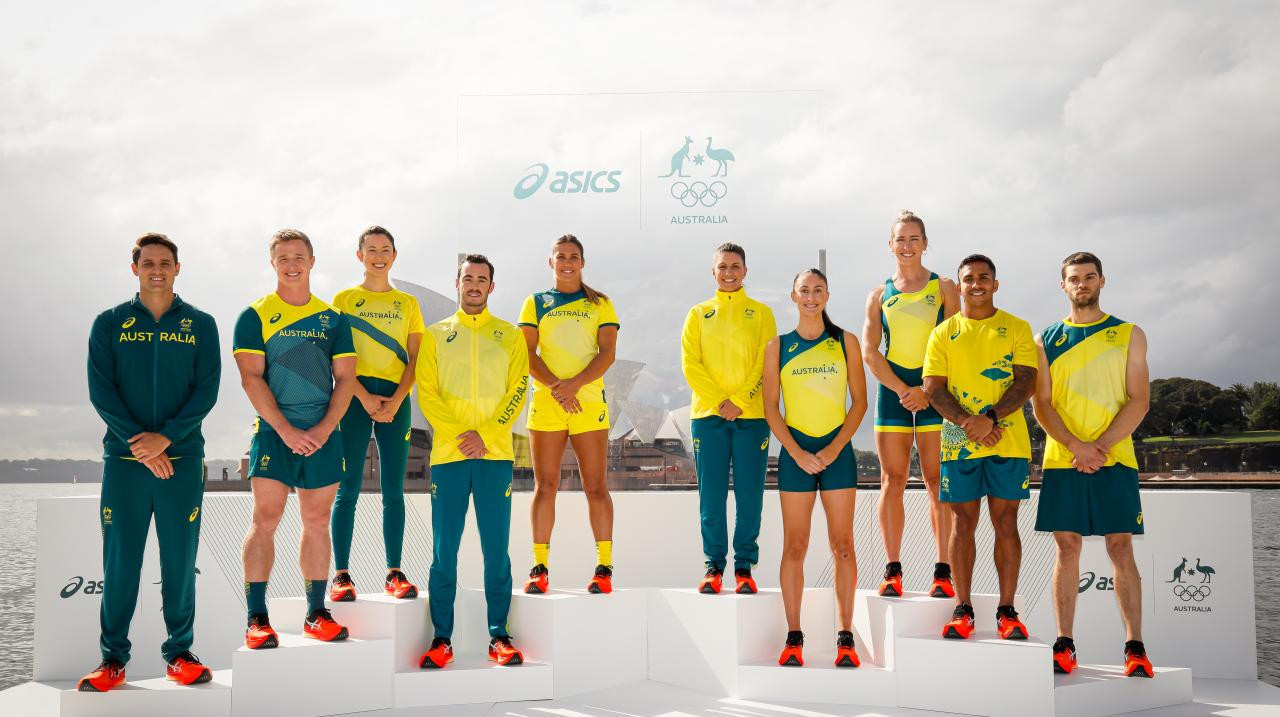 Australian athletes and officials heading to the Olympics and Paralympics in Tokyo will be given priority access to COVID-19 vaccines ahead of the Games, the Federal Government announced today.

Officials in Canberra revealed that the vaccine would be given to around 2,050 people nominated by the Australian Olympic Committee and Paralympics Australia.

Under the Australian Government's plan to administer the vaccine, most athletes would not be able to receive it until the second half of 2021.

"We want to see our athletes head to Tokyo to compete and then return to Australia safely," Health Minister Greg Hunt said when announcing the scheme.

Pfizer or AstraZeneca vaccine will be available for the athletes and officials, based on their age.

The Pfizer shot remains the preferred vaccine for Australians under the age of 50.

"While vulnerable Australians remain an absolute priority as the vaccine rollout continues, National Cabinet understands the pressure our high-performance athletes have been facing as the Tokyo Games draw closer," Sport Minister Richard Colbeck said in a statement.

"This will be a very different Olympics and Paralympics, but our athletes deserve the opportunity to compete."

So far, nearly two million vaccine doses have been administered in Australia since the programme was launched by Prime Minister Scott Morrison in February, 205,203 of which were given in aged and disability care facilities.

"My personal thanks to Health Minister Greg Hunt and Sports Minister Richard Colbeck for their support and commitment - and of course to National Cabinet for making this important decision," Carroll said.

"There will be hundreds of very grateful athletes, coaches and their families relieved to know that their hard work over five years has been worth it. This added layer of assurance is what they were seeking.

"The AOC will be working with our partners Aspen Medical on the logistics to ensure the vaccination of our athletes does not place any additional load on the public system.

"We understand the enormous effort being undertaken by our Japanese hosts and the IOC to provide an appropriate environment by Games time. Testing before the Team leaves, on arrival in Japan and throughout the Games.

"And now we will have the vaccine.

"The Australian Olympic Committee will continue our own exhaustive efforts to keep the Team safe before, during and after the Games so our athletes can experience their Olympic moment and represent their country with pride.

“We are awaiting the second iteration of the Tokyo health and safety playbook and a further playbook in June.

"Our own specific measures will be finalised once we have that complete picture."

The Australian Olympic team travelling to Tokyo 2020, which is due to start on July 23 and finish on August 8, is likely to consist of between 450 to 480 athletes competing in more than 30 sports.

Thank you to the Federal Government.

There will be hundreds of very grateful athletes tonight, along with their families.

Paralympics Australia chief executive Lynne Anderson revealed that some athletes had already started to be vaccinated but welcomed the certainty that today's announcement will bring to other prospective members of the team hoping to take part in the Games scheduled to open on August 24 and last until September 5.

"As part of the Government’s national rollout, a number of Paralympic athletes and support staff were classified under priority group 1b, due to their level of impairment and as such, some team members have begun the vaccination process," she said.

"However, for the rest of our team members, some of whom face the prospect of travelling overseas in the coming weeks for qualification events before heading to Tokyo, this decision allows complex planning to proceed with more certainty.

"In the current global environment, that is something we do not take for granted."