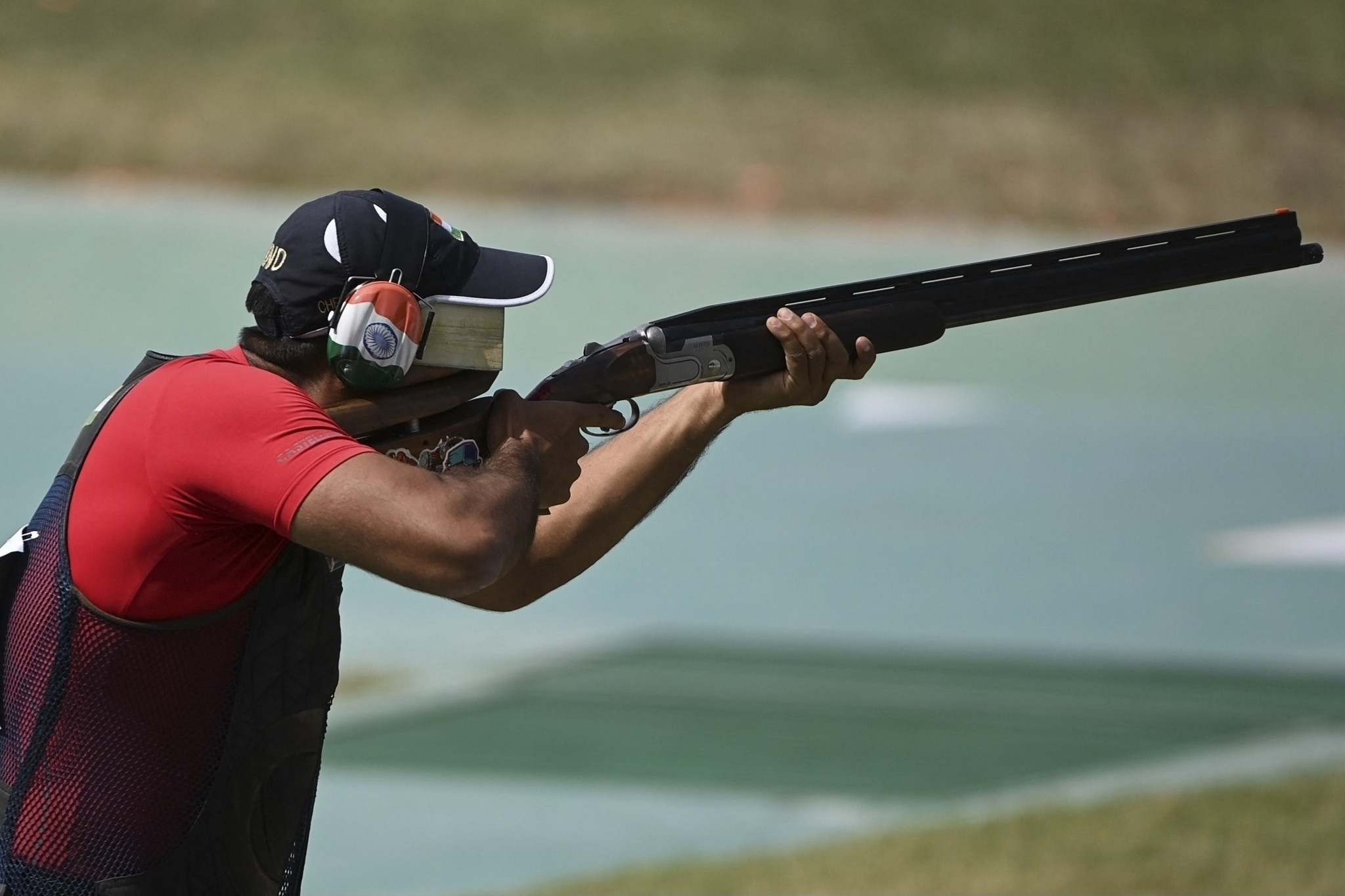 The National Rifle Association of India (NRAI) has said the country’s shooting team will establish a base in Croatia next week, where they will remain until the Tokyo 2020 Olympic Games.

India are due to participte in the qualification rounds of the European Championships in Zagreb later this month, where they will not be eligible for medals.

The NRAI told the Indian Express newspaper that the shooting team will remain in the Croatian capital after the competition concludes in June.

It follows an agreement reached with the Croatian Shooting Federation.

"The European Championships is scheduled between May 20-June 06, 2021, and the squad will be staying back in Zagreb for training, before directly moving on to participate in the Tokyo 2020 Olympics, scheduled in July," the NRAI said, according to the Indian Express.

"All the arrangements have been made in association with the Croatian Shooting Federation.

"The NRAI has also made arrangements for a chartered flight for the entire squad to fly to Zagreb, in order to nullify the threat of contracting infection to the maximum."

India has qualified 15 shooters to the Olympic Games.

Shooting is India's second-most successful sport at the Games, behind hockey.

The decision to establish a base in Croatia comes amid a surge in the number of COVID-19 cases in India in recent weeks, which has threatened to overwhelm the country’s healthcare system.

In excess of 3,000 deaths were reported yesterday, with India having averaged more than 370,000 new daily cases over the past seven days.

The World Health Organization yesterday said that India and Brazil accounted for half of the new COVID-19 cases reported worldwide.

Travel restrictions imposed by Governments on India have impacted athletes seeking to qualify for Tokyo 2020.

India’s canoe and kayak teams were absent from a Tokyo 2020 qualifier in Thailand this week, while restrictions also meant the nation was unable to participate at the World Athletics Relays in Poland.

India’s European matches in the Hockey Pro League have also been postponed, while the Indian Premier League cricket tournament in India has now been suspended.

Some athletes have already left India to establish new training bases prior to Tokyo 2020, with the Indian Express reporting that weightlifter Mirabai Chanu has travelled to the United States.