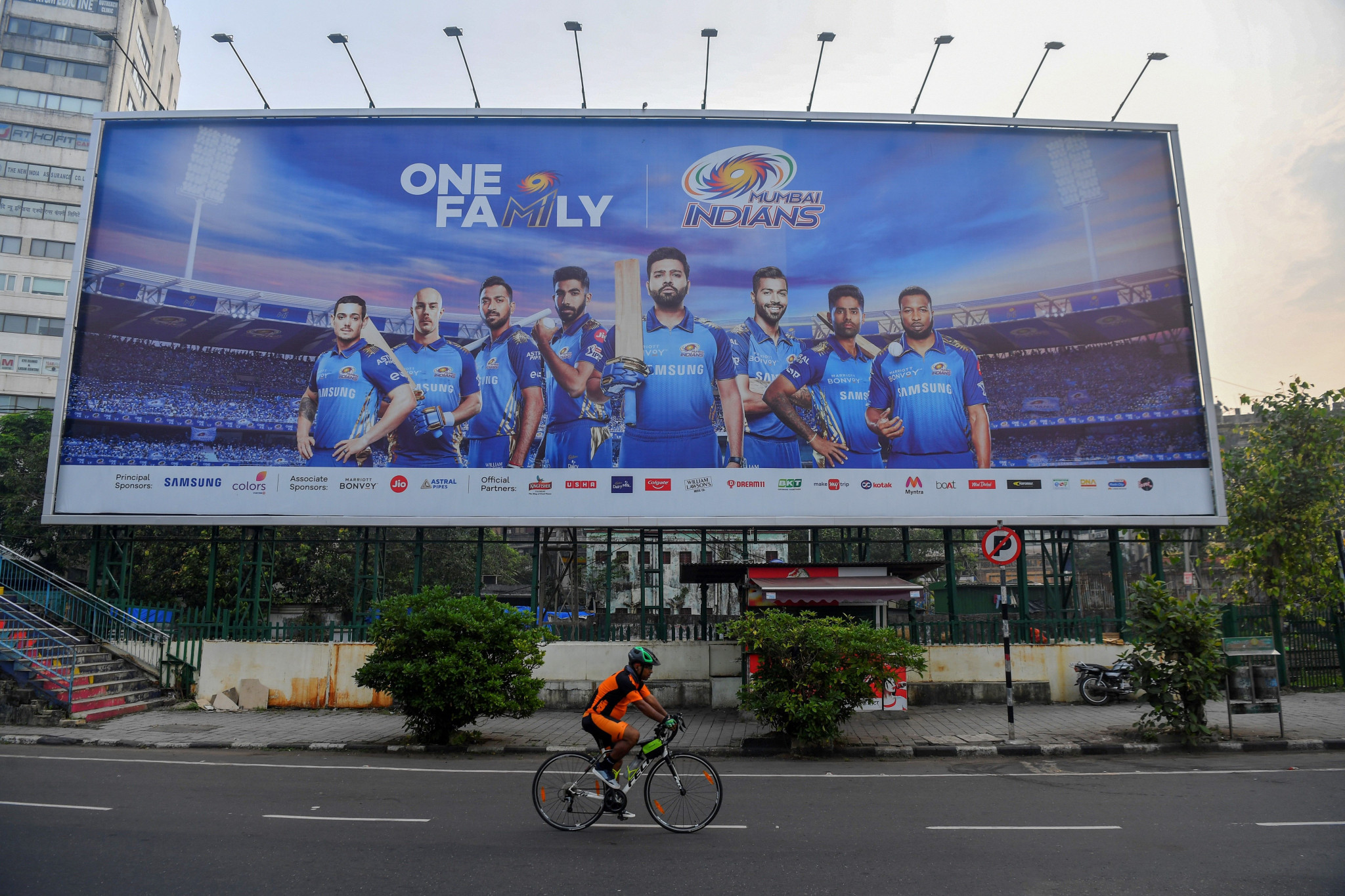 The Indian Premier League (IPL) has been suspended after several players tested positive for COVID-19.

The remainder of the Kolkata Knight Riders tested negative.

The IPL has also faced mounting pressure over holding the tournament while India has faced a dramatic surge in the number of cases and deaths in the country.

An IPL statement said an emergency meeting was held with the league’s governing council and the Board of Control for Cricket in India (BCCI) where a decision was taken to postpone the season with immediate effect.

"The BCCI does not want to compromise on the safety of the players, support staff and the other participants involved in organising the IPL," the IPL statement said.

"This decision was taken keeping the safety, health and wellbeing of all the stakeholders in mind.

"These are difficult times, especially in India and while we have tried to bring in some positivity and cheer, however, it is imperative that the tournament is now suspended and everyone goes back to their families and loved ones in these trying times.

"The BCCI will do everything in its powers to arrange for the secure and safe passage of all the participants in IPL 2021.

"The BCCI would like to thank all the healthcare workers, state associations, players, support staff, franchises, sponsors, partners and all the service providers who have tried their best to organise IPL 2021 even in these extremely difficult times."

The tournament was taking place across India in six venues, with teams transported on charter and private flights.

Secure hotels were used as part of a tournament bubble.

India’s total number of COVID-19 cases has now passed 20 million, with more than half having been reported over the past four months.

The last month has been the largest increase, with the average number of new daily cases standing at nearly 380,000 for the last seven days.

UPDATE: The Indian Premier League Governing Council (IPL GC) and Board of Control for Cricket in India (BCCI) in an emergency meeting has unanimously decided to postpone IPL 2021 season with immediate effect.

The rise in cases has led to numerous Governments introducing travel restrictions to India.

This includes Australia, whose government banned flights from India until May 15.

Cricket Australia and the Australian Cricketer’s Association (ACA) said it will not seek exemptions for players.

Some Australian players opted out of the tournament last month to return home amid rising coronavirus fears and concerns they could be left stranded in India.

"Cricket Australia is in direct contact with the BCCI as they work through plans to ensure the safe accommodation and repatriation of Australia players, coaches, matches officials and commentators back home to Australia," said Cricket Australia.

"Cricket Australia and the ACA respect the decision of the Australian Government to pause travel from India until at least May 15 and will not seek exemptions.

"Cricket Australia and the ACA thank the BCCI for their efforts and cooperation for the safe repatriation of all participants at the IPL."

English players competing at the IPL are expected to receive COVID-19 tests prior to departure and on arrival in the United Kiddom, before undergoing 10 days in quarantine.

South African players will also be allowed to fly home.

The International Cricket Council (ICC) revealed last week that the Men’s T20 World Cup could be moved to the United Arab Emirates should the crisis in India continue.

India is scheduled to hold the World Cup from October 18 to November 15, but contingency plans are being drawn up in response to the coronavirus pandemic.