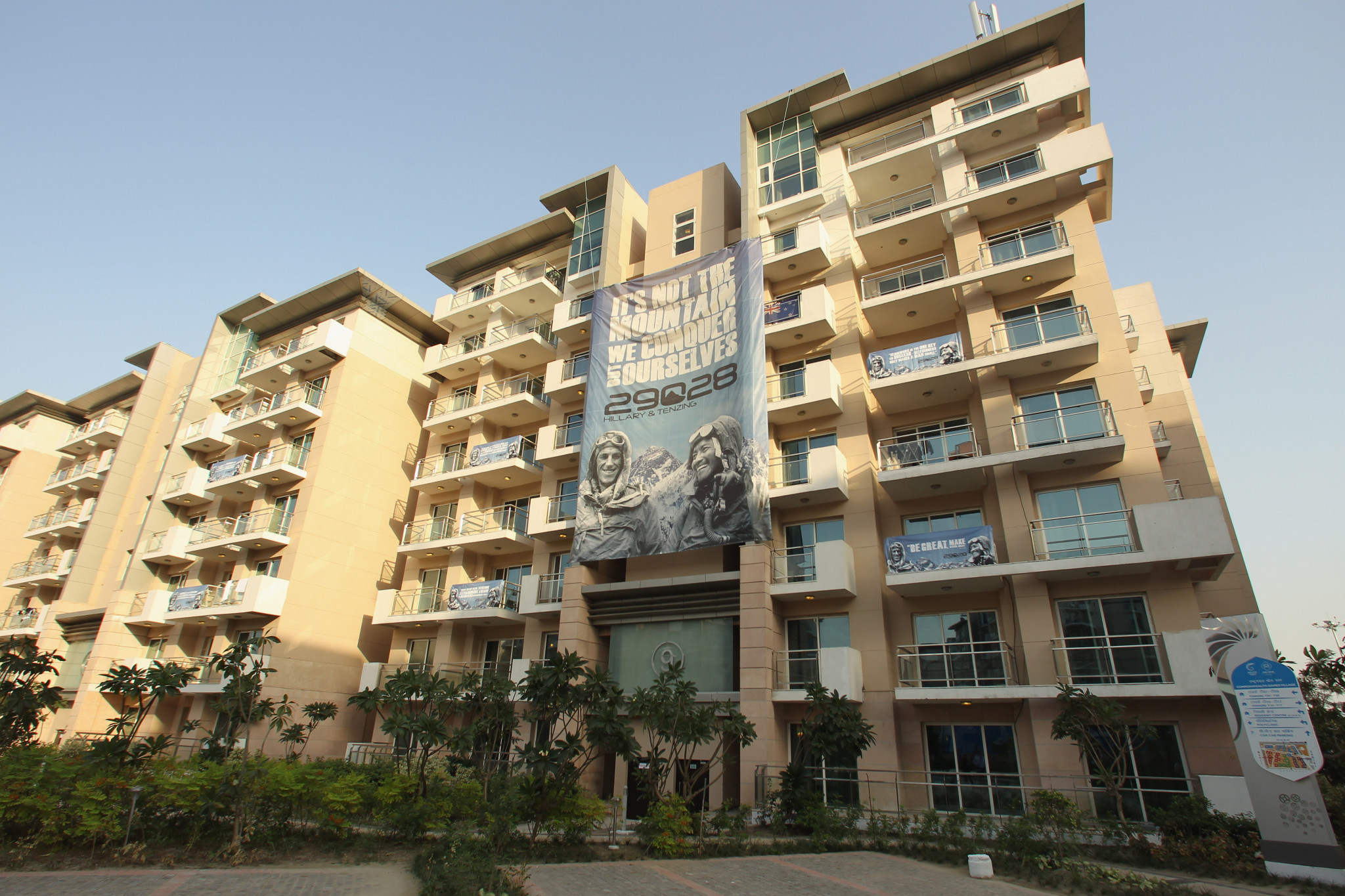 The Athletes' Village for the 2010 Commonwealth Games in New Delhi is being used as an oxygen plant in response to India’s worsening COVID-19 crisis.

According to India Today, the plant has the capacity to deliver around 1,500 litres of oxygen each day.

The move by the Delhi Government comes as India’s healthcare system struggles to cope with a deadly wave of the pandemic.

The surge in COVID-19 patients has resulted in overwhelmed hospitals running out of oxygen supplies.

It was recently reported that 12 patients died at a Delhi’s Batra Hospital after being without any oxygen for around 80 minutes.

A COVID-19 care centre has now been set up at the Athletes’ Village to provide 465 beds including 215 with oxygen supply.

Roughly 50 doctors and 100 nurses are said to be looking after the patients at the emergency health care facility.

"The shortage of medical oxygen in Delhi is due to the supply chain of the oxygen cylinders," Anurag Mishra, a doctor and clinical manager at the COVID-19 care centre, told Asian News International.

"Setting up our own oxygen plant is a great move.

"The plant has been donated by the HCL Foundation.

"We are thankful to them as we no longer depend on a supply chain."

India Today reports that the Delhi Government demanded 976 metric tonnes of oxygen from the centre.

Only the United States and Brazil have recorded a worse death toll from COVID-19 than India.

The nation has reported 19.9 million cases and 219,000 fatalities since the start of the pandemic.

It is not the first time the Athletes' Village has been used to support India’s under-pressure healthcare system during the COVID-19 crisis.

It previously served as a makeshift hospital for COVID-19 patients, before being closed by the Indian Government when the volume of cases began to decline.

In January, it was also turned into a vaccination facility.

The Athletes' Village served as the base for the more than 4,500 athletes who competed at the New Delhi 2010 Commonwealth Games.