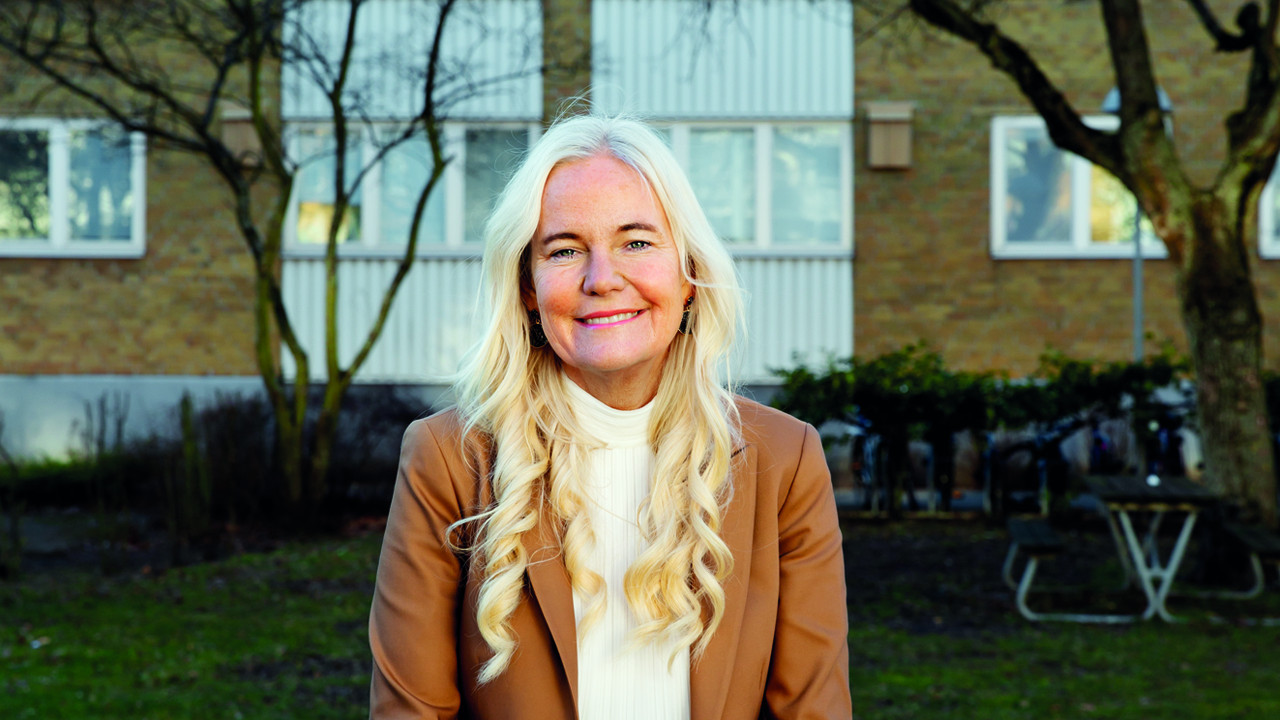 Petra Sörling has vowed to unite the International Table Tennis Federation (ITTF) after announcing her candidacy for Presidency.

The Swedish official currently serves at the ITTF executive vice-president of finance.

Sörling says she will have a modern style of leadership if elected, adding that she plans to turn the ITTF into a role model for International Federations.

Sörling would become the first woman to lead the ITTF should she be successful, with her candidacy having been endorsed by the Swedish Table Tennis Association (STTA).

"I am really honoured to be nominated for this prestigious position and grateful for the trust," said Sörling.

"We are in a situation within the ITTF where we have to restart and work closer to our members again and through a modern leadership shed light on the entire organisation.

"I am convinced that my leadership and my background in business can be useful in a chairmanship within the ITTF, but of course I alone do not have all the answers.

"The future success of the ITTF is not created by a single President.

"I really believe that we as a federation can make a lasting impression and become a role model for both the sports industry and other international federations by working more closely with our members and continental federations."

Sörling has served on the ITTF Executive Committee since 2009 and is now into her third term as executive vice-president of finance.

Sörling has been STTA chair since 2013, while outside table tennis she has been the chief executive of a leading real estate company.

"We believe that the ITTF has a great need for a new type of leadership to take the next step towards becoming a modern and proactive international sports federation, equipped to meet the future challenges that our sport faces," said Thomas Buza, STTA secretary general.

"Leadership qualities are important in all successful organisations and that is one of the reasons why we believe that Petra Sörling is an excellent candidate for the position of chair of the ITTF," the statement read.

"As chair of the Swedish Table Tennis Association for eight years, we know Petra Sörling as an extremely competent, ambitious and goal-oriented person."

Her decision to challenge is unsurprising, after Sörling and ITTF Deputy President Mohamed Al-Mohannadi wrote a joint letter criticising Weikert last May.

Sent to the ITTF members by the Swedish Table Tennis Association, they claimed to offer "a new direction for the ITTF membership under the leadership of a new President".

Weikert said at the time that the letter contained "discrediting allegations" and has vowed to continue with his bid for re-election this year.

Last week, the ITTF Executive Committee informed President Weikert that he had lost their "trust, confidence and support".

A statement from the ITTF Executive Committee announced that its members will therefore take all decisions on a majority basis until the Annual General Meeting (AGM).

Weikert has promised to take legal action before the respective sports courts against the decision ITTF Executive Committee’s decision, which he described as "unauthorised interference with his rights and a blatant violation of the ITTF Constitution".

The ITTF Executive Committee had also reinstated Al-Mohannadi as Deputy President, after being removed by Weikert in February.

Weikert had said "agreement on strategic goals and mutual trust are the prerequisites for effective cooperation between President and Deputy" but that "this unity no longer existed, and that led to my decision".

The German official also cited allegations made by Swiss Table Tennis, which accused Al-Mohannadi of having misled the AGM, suggesting that he should not have been able to run for an ITTF vice-president role because of links to an equipment provider.

Al-Mohannadi has dismissed these claims and his legal representatives have written to Weikert demanding an apology over "baseless" allegations against the Qatari official.

The AGM is scheduled to take place on September 18.