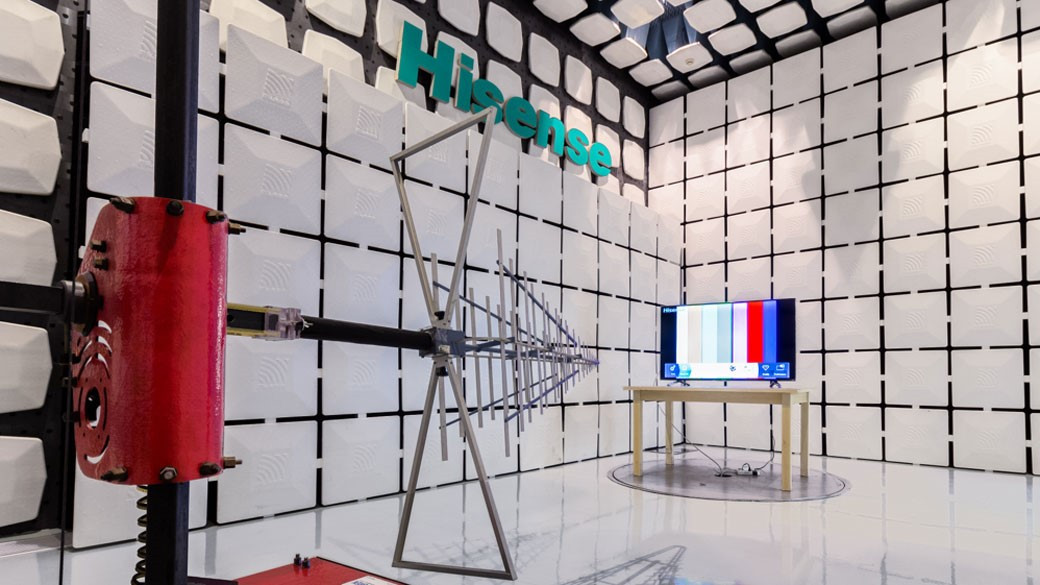 Chinese technology company Hisense has signed on as an official sponsor of the 2022 FIFA World Cup in Qatar.

Hisense has extended its agreement with FIFA to cover next year's tournament after it also sponsored the 2018 World Cup in Russia.

The company becomes part of the second-tier group of sponsors for the event, below FIFA partners.

It joins a list which also includes McDonalds, Budweiser and Vivo, another Chinese technology company.

"It gives me great pleasure to welcome Hisense on board as an official sponsor of the FIFA World Cup, and we are delighted to partner with this internationally respected brand, which also has a growing presence in the sports market," said FIFA secretary general Fatma Samoura.

"FIFA and Hisense are both focused on technology, innovation and giving people the best possible experience.

"I am confident that this collaboration will support the global objectives of both organisations and contribute to the success of what is sure to be an amazing event next year."

FIFA claim the company’s sponsorship of the 2018 World Cup boosted awareness of Hisense TV in China by 12 per cent and globally by six per cent.

"It helps Hisense build stronger relationships with its global consumers and accelerates the company’s globalisation process.

"It also creates a solid foundation for Hisense to compete with the world’s most innovative and leading brands in order to also become a premier global brand."

The build-up to the tournament has been dominated by human rights issues amid concern over the treatment of migrant workers.