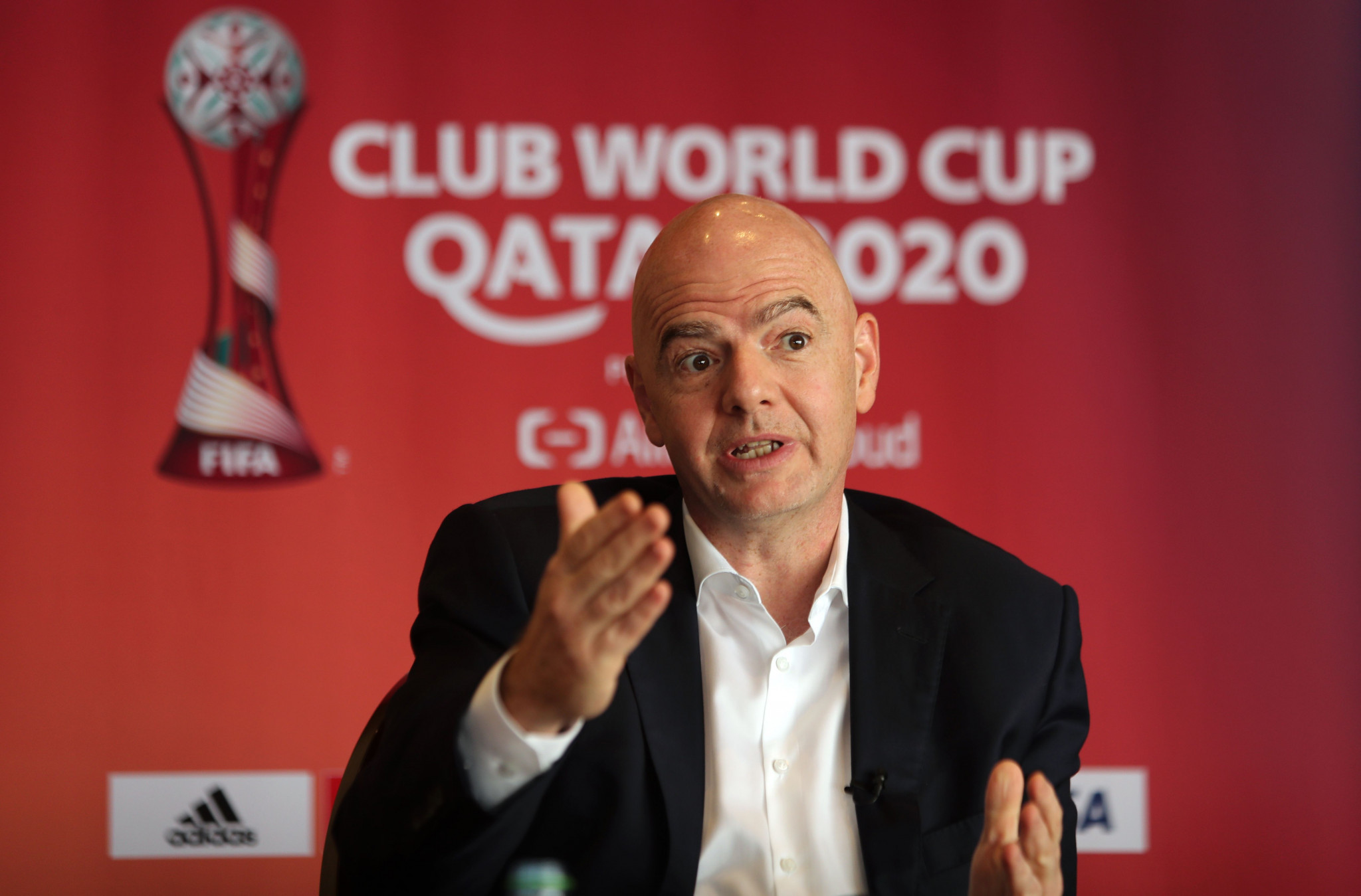 The four-page letter calls on FIFA to take "urgent and concrete action" and "use the full extent of its influence" to ensure Qatari authorities fulfil a programme of labour reforms prior to next year’s tournament.

Amnesty International said Qatar, which was controversially awarded the World Cup in 2010, had made a number of positive reforms in recent years.

But the human rights organisation claims its research has shown that thousands of migrants workers are still exploited and abused.

It also highlights a series of recommendations made by the Shura Council last month which it fears would undo many of the reforms should authorities accept them.

Among the proposals include re-imposing restrictions on workers’ rights to change jobs or leave the country.

Calls from Amnesty International come after The Guardian reported last month that 6,500 workers had died in Qatar over the past 11 years.

Amnesty International’s letter states that FIFA has a "responsibility to ensure human rights are respected in the context of preparing for and carrying out the tournament" and stressed the importance of migrants to the successful staging of the World Cup.

"[Migrant workers] will be taking care of players, fans and officials in hotels, serving them in restaurants, transporting them around and providing security for venues," the letter read.

"Everyone who visits Qatar to watch or participate in the World Cup will almost certainly by looked after by migrant workers along the way."

Amnesty International acknowledges the steps taken by FIFA to live up to its responsibilities, including establishing its 2017 human rights policy and a joint FIFA World Cup Qatar 2022 sustainability strategy in 2019.

But Steve Cockburn, head of economic and social justice at Amnesty International, insisted FIFA must "act now" to ensure the World Cup is "not one tainted by labour abuses".

"As the World Cup organising body, FIFA has a responsibility under international standards to mitigate human rights risks arising from the tournament," added Cockburn.

"This includes risks to workers in industries like hospitality and transport, which have expanded massively to facilitate the delivery of the games.

"This week’s qualifiers are a reminder that the window for FIFA to influence Qatar is closing - it must act now to ensure that the 2022 World Cup is a tournament to be proud of, and not one tainted by labour abuses.

"FIFA must use its voice to urge Qatar to urgently implement and enforce existing reforms, and to reject proposals to strip workers of their newly gained rights.

"FIFA and Qatar must put in place a robust plan of action to ensure that migrant workers across all sectors associated with the World Cup have been paid properly, treated fairly, and are free from the control of exploitative employers.

"FIFA has an opportunity to help leave Qatar a better place for migrant workers, but the clock is ticking."

Amnesty International added that FIFA must carry out its own independent and regular monitoring of World Cup projects and venues, while conducting due diligence to identify and prevent any human rights abuses associated with the tournament.

In response to Amnesty International’s letter, the Qatari Government told Agence France-Presse "progress is being made as quickly as possible while ensuring it is appropriate for our labour market".

"We believe these solutions are best found through dialogue and engagement.

"The Government is committed to working closely with its international partners, including Amnesty."

Campaigners in Norway and Denmark are calling for their national teams to withdraw from the World Cup, should they qualify, because of the human rights concerns.

A petition has also been launched in Denmark, urging their national side to pull out due to the country’s poor human rights conditions and FIFA corruption allegations.

Should the petition gain 50,000 signatures by June 8, a potential boycott will be discussed in the Danish Parliament.

Speaking after a recent FIFA Council meeting, Infantino insisted the protection of human rights "is a top priority for FIFA".

"We need to be fair there (in Qatar) and admit a lot of progress has happened... in the conditions of the workers," said Infantino.

"Of course more can be done everywhere, always - even in Switzerland."