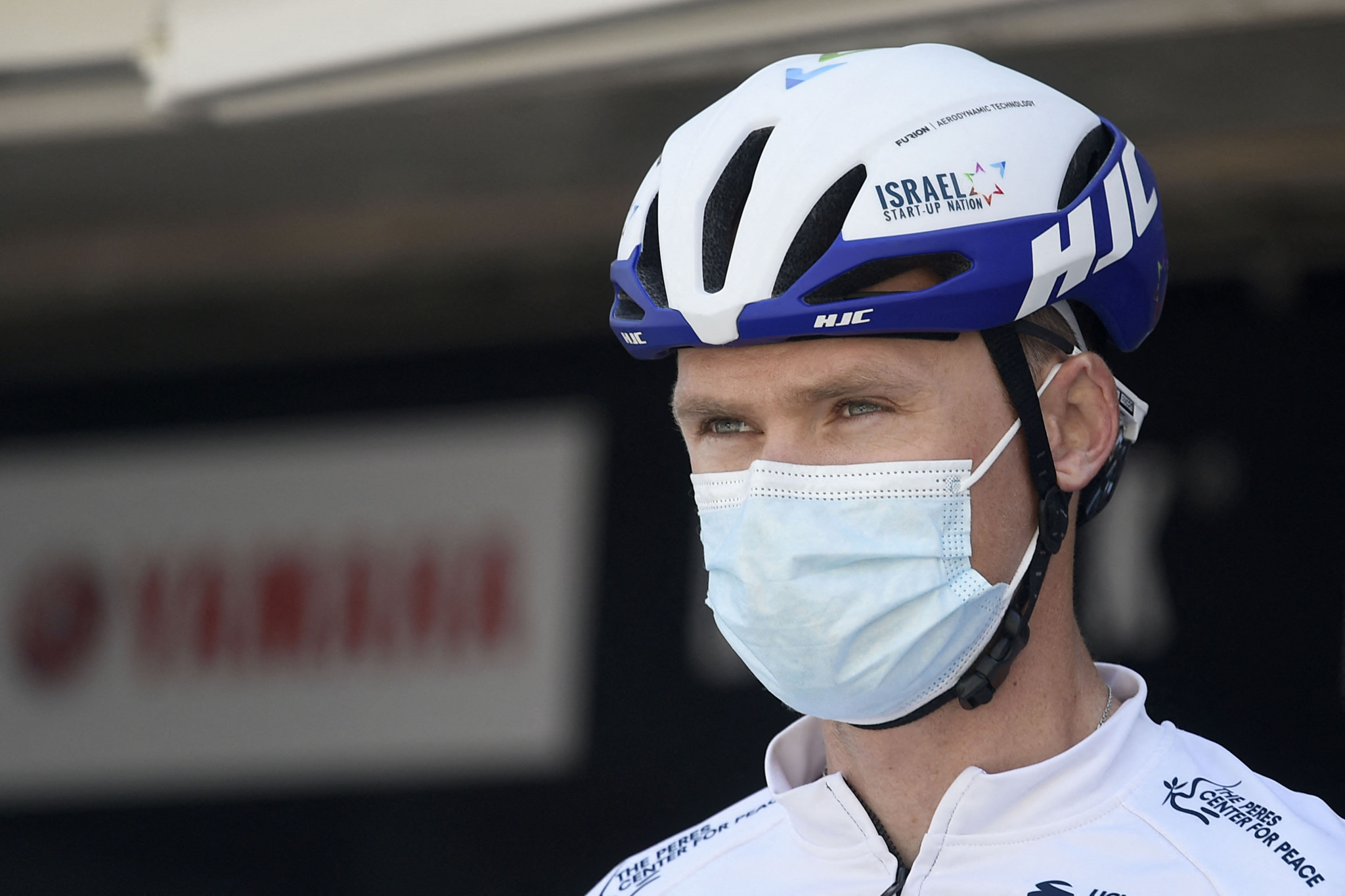 The Tour de Romandie will return from its COVID-19 enforced absence tomorrow with the stage race offering key preparation for riders ahead of the Giro d’Italia and Tour de France.

The International Cycling Union (UCI) WorldTour race was not held last year amid the COVID-19 pandemic, which led to the cancellation of numerous races and rescheduling of Grand Tours.

Six days of racing will be held in Switzerland, with competition beginning tomorrow with a four-kilometre prologue in Oron.

The first stage on Wednesday (April 28) will begin near the UCI’s headquarters in Aigle, marking the first of three consecutive days of hilly courses, which will offer breakaway opportunities.

The fourth stage will be a 161 kilometre mountain route from Sion to Thyon 2000, before the race concludes on May 2 with a 16km individual time trial in Fribourg.

Australia’s Richie Porte, the 2017 winner, also features in the field.

Slovakia’s three-time world champion Peter Sagan could be among the riders to watch during the race.