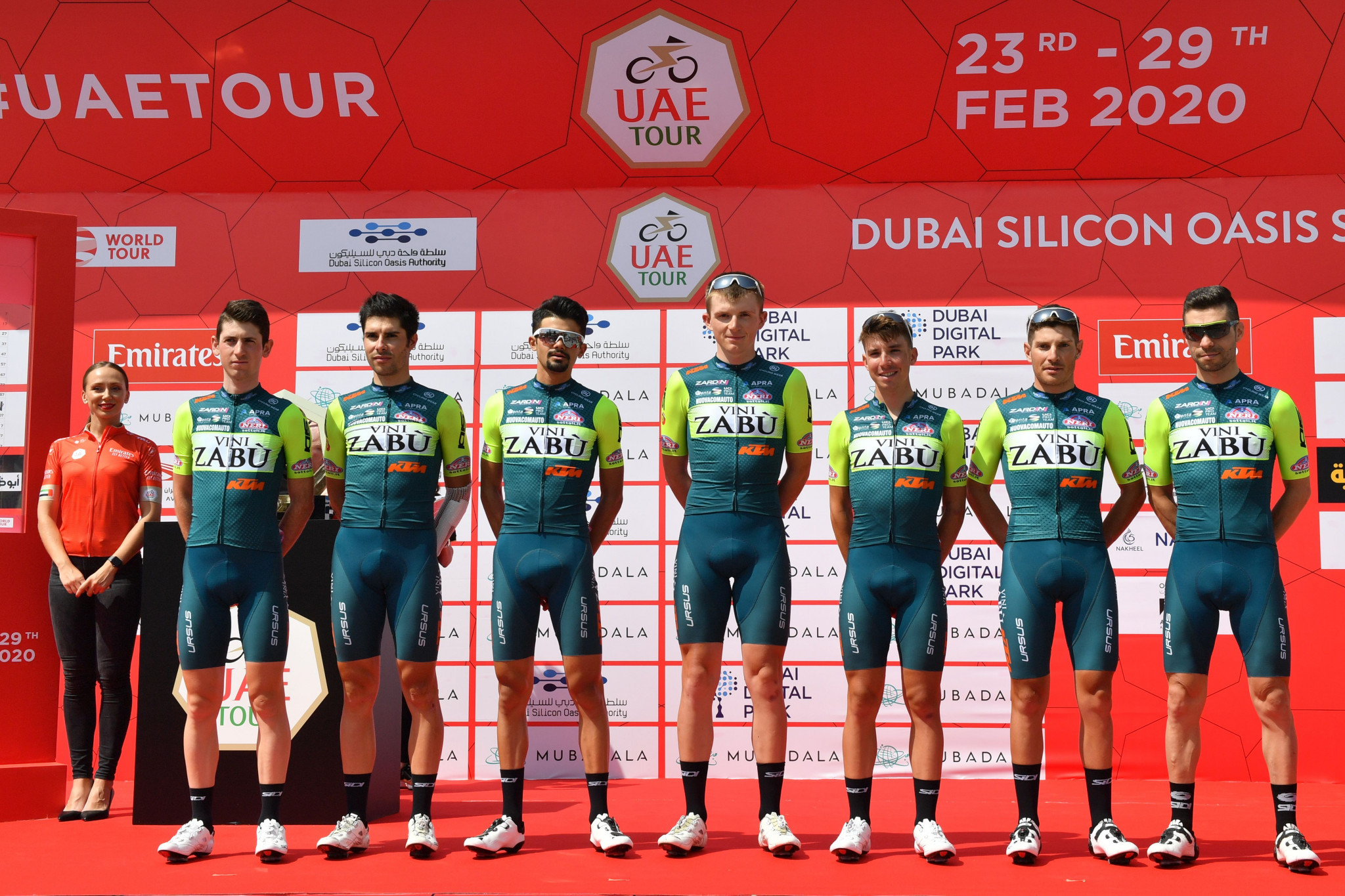 Italian cycling team Vini Zabù has been handed a 30-day suspension after two of its riders tested positive for banned substances in a 12-month period, the International Cycling Union (UCI) has said.

This suspension will be backdated to April 7 and will be in place until May 6.

"The UCI anti-doping rules provide for the suspension of a team when two of its riders receive notice of an adverse analytical finding for a non-specified substance in samples collected during the same 12-month period," said a UCI statement.

The positive tests have led to the team withdrawing from the 2021 Giro d'Italia and they will now be replaced in the Grand Tour by wildcard entry Androni Giocattoli-Sidermec, also of Italy.

The withdrawal comes despite the suspension ending two days before this year's race.

The 2021 Giro d'Italia is scheduled to start on May 8 in Turin, before ending on May 30 in Milan.