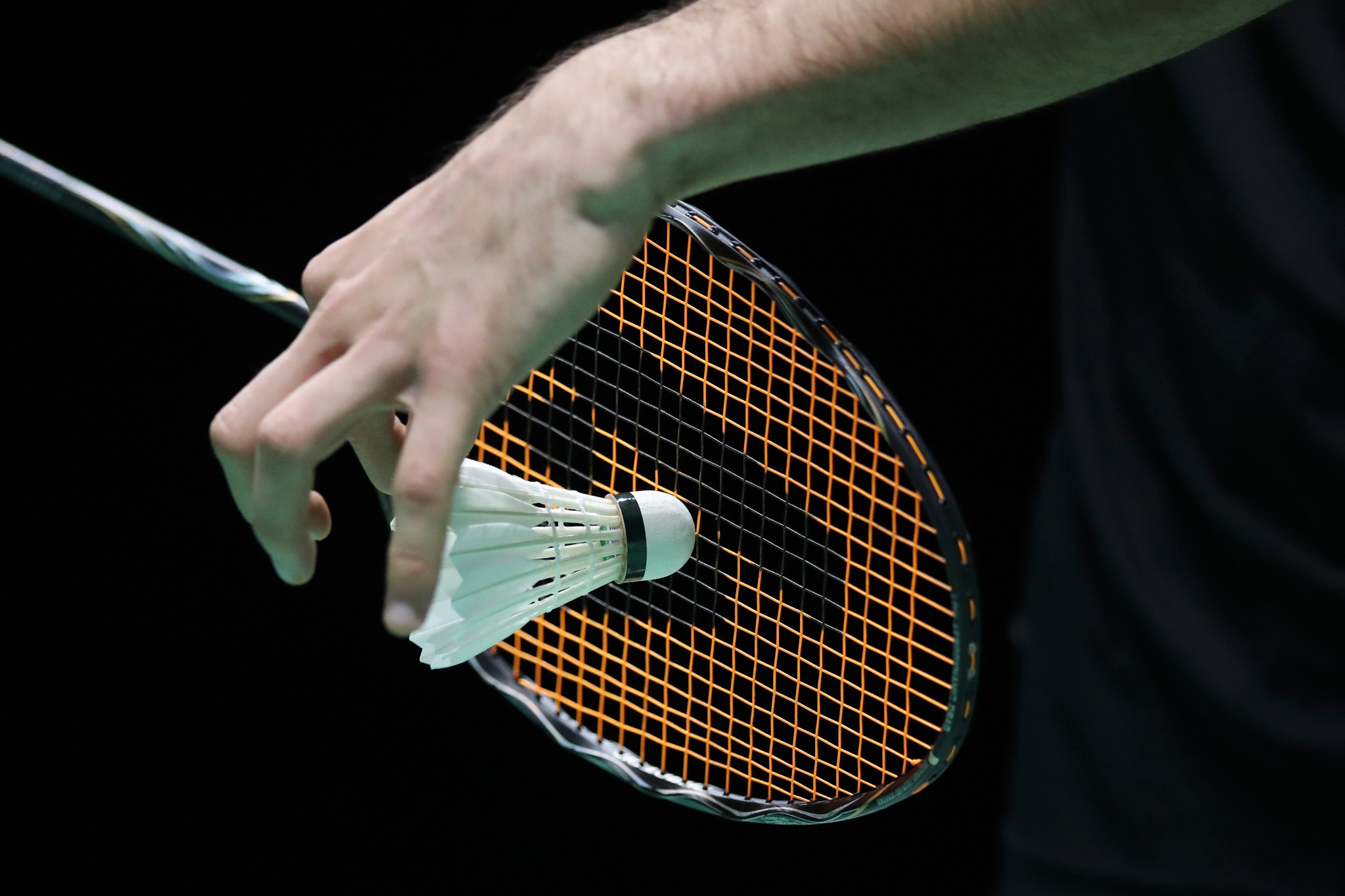 Danish men's doubles player Joel Eipe has tested positive for COVID-19 and been ruled out of the European Badminton Championships in Kiev in Ukraine.

Eipe and doubles partner Rasmus Kjær have been withdrawn from the competition as a result, but was the only person to return a positive test among more than 370 conducted ahead of the tournament, Badminton Europe said.

The 24-year-old tested positive upon arrival at the competition hotel, with a second positive result confirming he has COVID-19.

Eipe must now go through a 13-day isolation period in his hotel room, in line with the tournament protocol.

Due to being in close contact with Eipe, Kjær will also have to undergo the same quarantine period.

The pair were set to make their European Championship debut at the 2021 edition, which starts tomorrow.

"It is a shame that Joel and Rasmus will not get the chance to play here," said Jens Meibom, Badminton Denmark's director of elite sports.

"They had both been looking forward to it, but of course we are following the Championships protocol and the national restrictions here in Ukraine, and that means that they must now be in quarantine at the hotel for the next 13 days.

"They are of course very disappointed, but they understand the situation.

"We have followed all guidelines up to and during the Championships and there are none of the other Danish players or us in the staff who have tested positive or show symptoms of coronavirus.

"Nevertheless, we have chosen, even though it is not part of the protocol or guidelines, to PCR test all Danish players and staff members again on the fourth day after our arrival, so we are absolutely sure that no one else is infected."

Everyone will be tested again today before the start of the European Championships tomorrow, organisers added.

Both Denmark's Viktor Axelsen and Spain's Carolina Marín are set to defend their 2018 European titles in the men's and women's singles.

The top four seeds in the men's singles all hail from Denmark - with top seed Axelsen potentially facing a final four with compatriots Anders Antonsen, Rasmus Gemke and Hans-Kristian Vittinghus.

In the women's singles, Marín faces Anastasiya Cherniavskaya of Belarus; with a potential semi-final game with Germany's Yvonne Li on the cards.

Fourth seed Kirsty Gilmour of Scotland plays Sabrina Jaquet of Switzerland in her opening match; while second seed Mia Blichfeldt of Denmark had to withdraw due to a knee injury.

Her compatriot Julie Dawall Jakobsen now receives a bye to the third round.