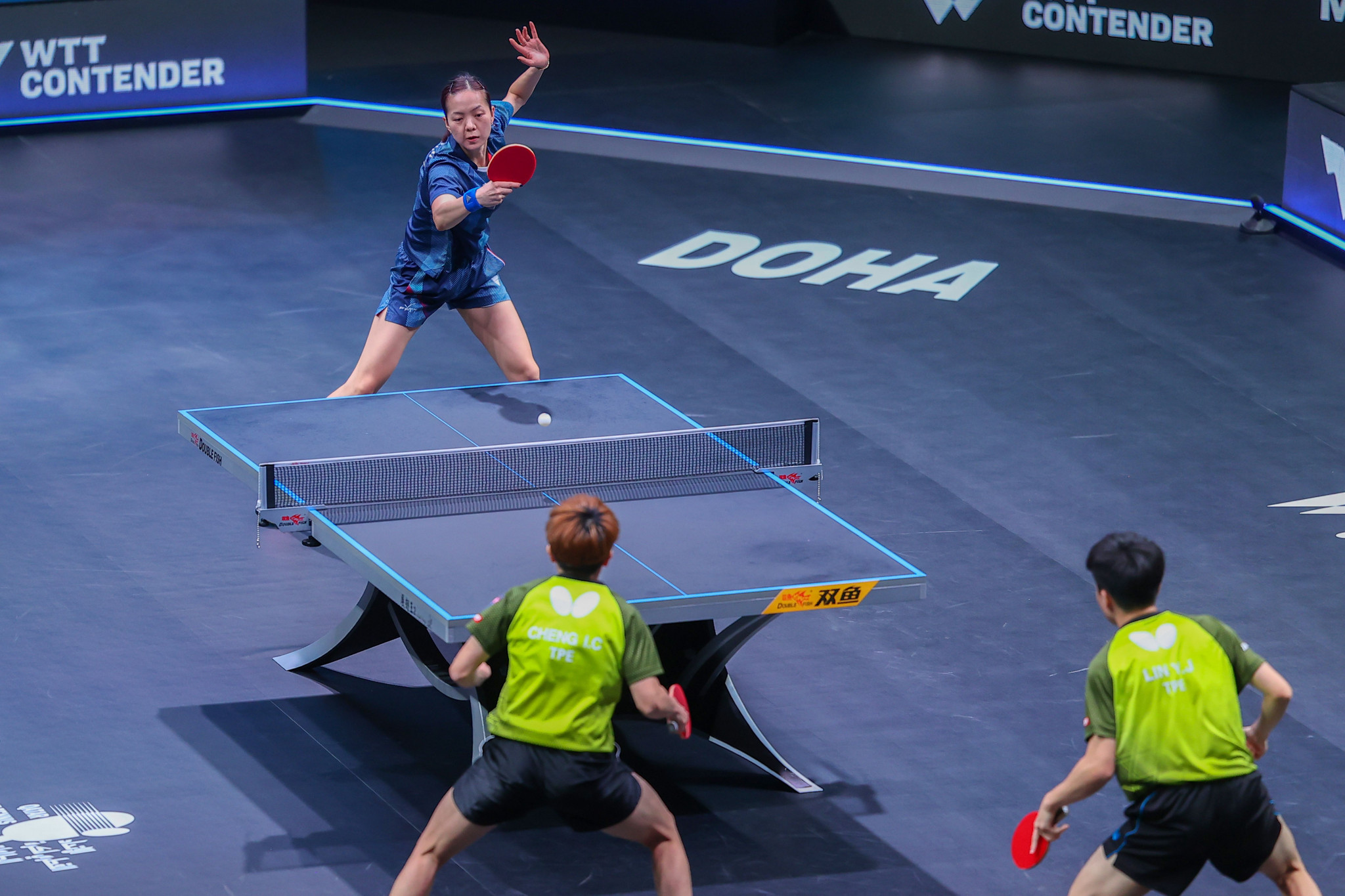 Seeded 34th, 16-year-old Pavade has been on a sensational run in Guimarães in Portugal which included a stunning victory over top seed Hana Matelova of the Czech Republic yesterday.

"I never thought I would be at the Olympic tournament in Japan," said Pavade.

"Honestly, I did not dare to dream! I am so grateful that my federation gave me the chance to compete here.

"I thought some senior player would be on duty in Guimarães , but here I am."

"Until the very last point I did not think I would qualify," said Yuan.

"I did not dare as Shao is very dangerous.

"There was not a moment in the match when I realised I could win.

"In all seven matches I have played here, I was only thinking about the next point."

In the men’s event, Kou Lei of Ukraine and Alvaro Robles of Spain booked their places at Tokyo 2020 after coming out on top in their last four encounters.

After straight game victories in the two previous rounds, Kou encountered a tighter contest in the semi-finals.

"I was already halted one step too early at the European Games in Belarus and at the World Qualification in Doha," said Kou.

"This was my last chance.

"I am not getting any younger.

"In all three occasions, I had to go through qualifications, but this tournament was the toughest.

"However, my experience helped me to reduce the pressure."

"I could not sleep properly at this tournament," said Robles.

"I was reading books until 2 or 3am every night just to avoid any thinking about what would happen.

"In past years I was living just one dream, to play at the Olympics."

The women's and men's finals of the main competition will not be held after the quartet qualified for the Olympics, although defeated players still have a chance to qualify for Tokyo 2020 should they reach the final of the second knockout tournament which is due to conclude tomorrow.