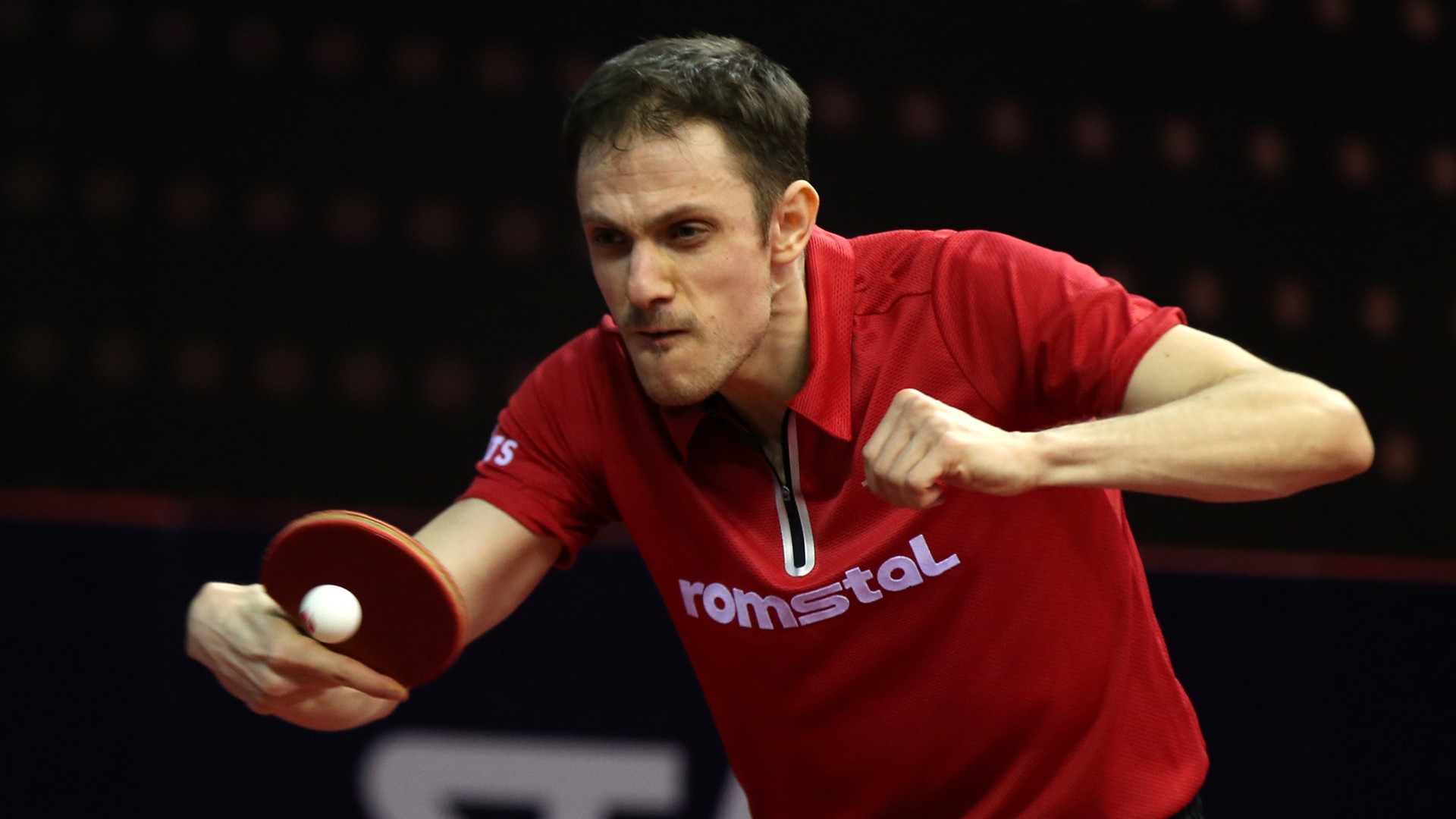 In the women’s group matches, Drinkhall’s compatriot Charlotte Carey began with a flourish.

Five men and four women will earn places at the Olympics via this competition.

There are 36 men and 40 women on the entry list for the competition and the top four seeds have been granted entry to the main draw, with all remaining players required to compete in an initial phase comprising 10 groups of three or four players.

But Carey will be proceeding with confidence after such a victory.

The route to Olympic places is not straightforward, particularly for players at this stage.

Those in first and second positions in the groups will advance to join the top four seeds in a draw of 24 players.

Eight will receive first round byes, while players from the same National Olympic Committee will be on opposite sides of the bracket, as will the two qualifiers from each group.

The two finalists will confirm their spots at the Games, but the final will not be played.

After that, the other 22 players who did not make the final will compete in a second tournament for three men's and two women's spots.

The losing semi-finalists in the second men's tournament will play for the final spot, joining the two finalists at the Games.