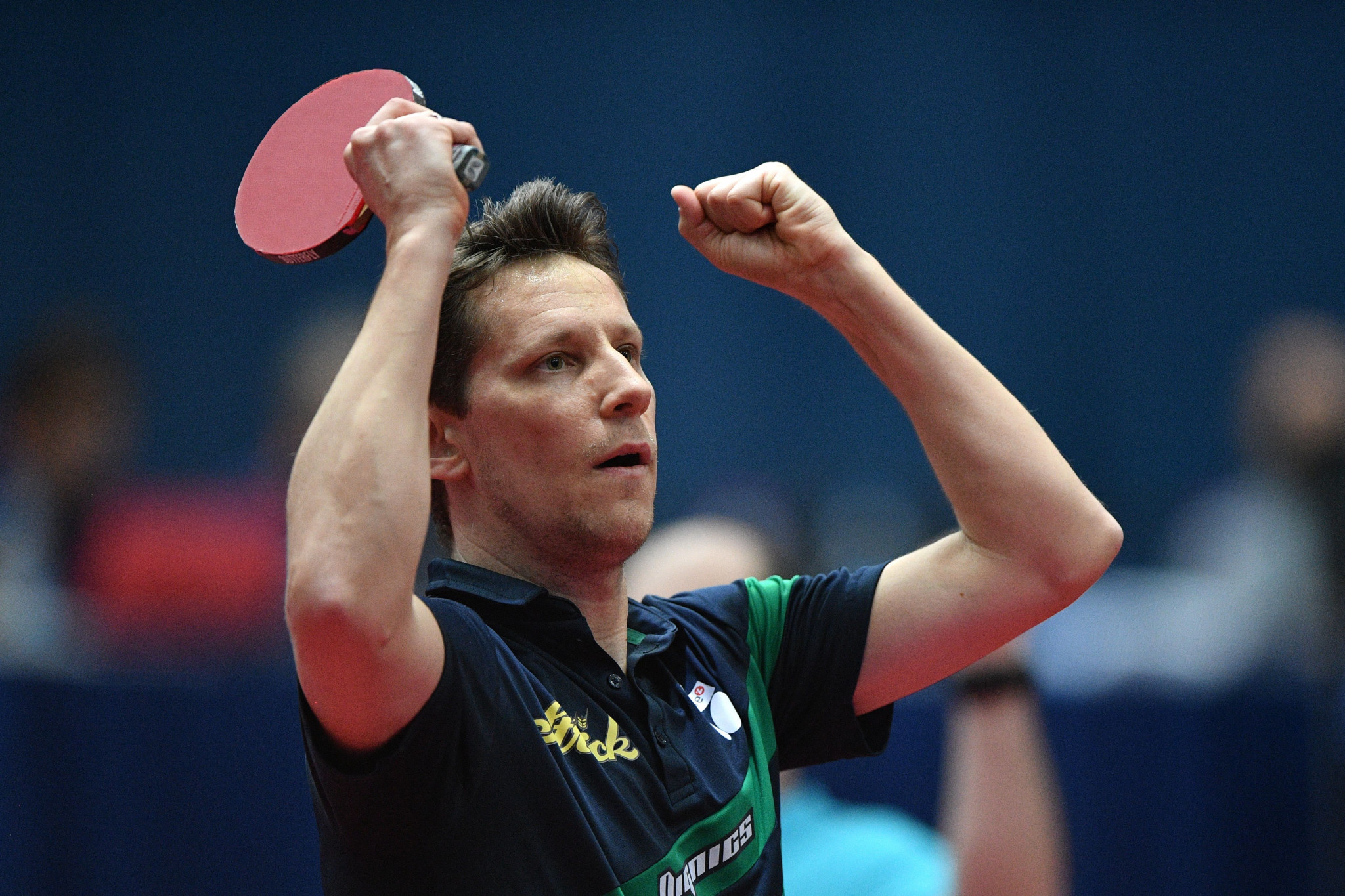 Nine table tennis spots at the Tokyo 2020 Olympics will be on offer at the International Table Tennis Federation (ITTF) European Olympic Singles Qualification Tournament, which is due to start tomorrow in Guimarães in Portugal.

Scheduled to run until Sunday (April 25), the action is set to take place at the Pavilhão Multiusos de Guimarães.

Five men and four women will confirm their places at the Olympics.

There are 36 men and 40 women on the entry list for the competition.

The top four seeds have been granted entry to the main draw, with all remaining players required to compete in an initial phase comprising 10 groups of three or four players.

Players from the same National Olympic Committees (NOC) will be drawn in different groups.

Those in first and second positions in these groups will advance to join the top four seeds in a draw of 24 players.

Eight will receive first-round byes, while players from the same NOC will be on opposite sides of the bracket, as will the two qualifiers from each group.

The two finalists will confirm their spots at the Games, but the final will not be played.

After that, the other 22 players who did not make the final will compete in a second tournament for three men's and two women's spot.

The losing semi-finalists in the second men's tournament will play for the final spot, joining the two finalists at the Games.

Headline names in the men's singles include Austria's Robert Gardos and Britain's Paul Drinkhall; Portual's Shao Jieni and Maria Xiao of Spain will be competing in the women's singles.