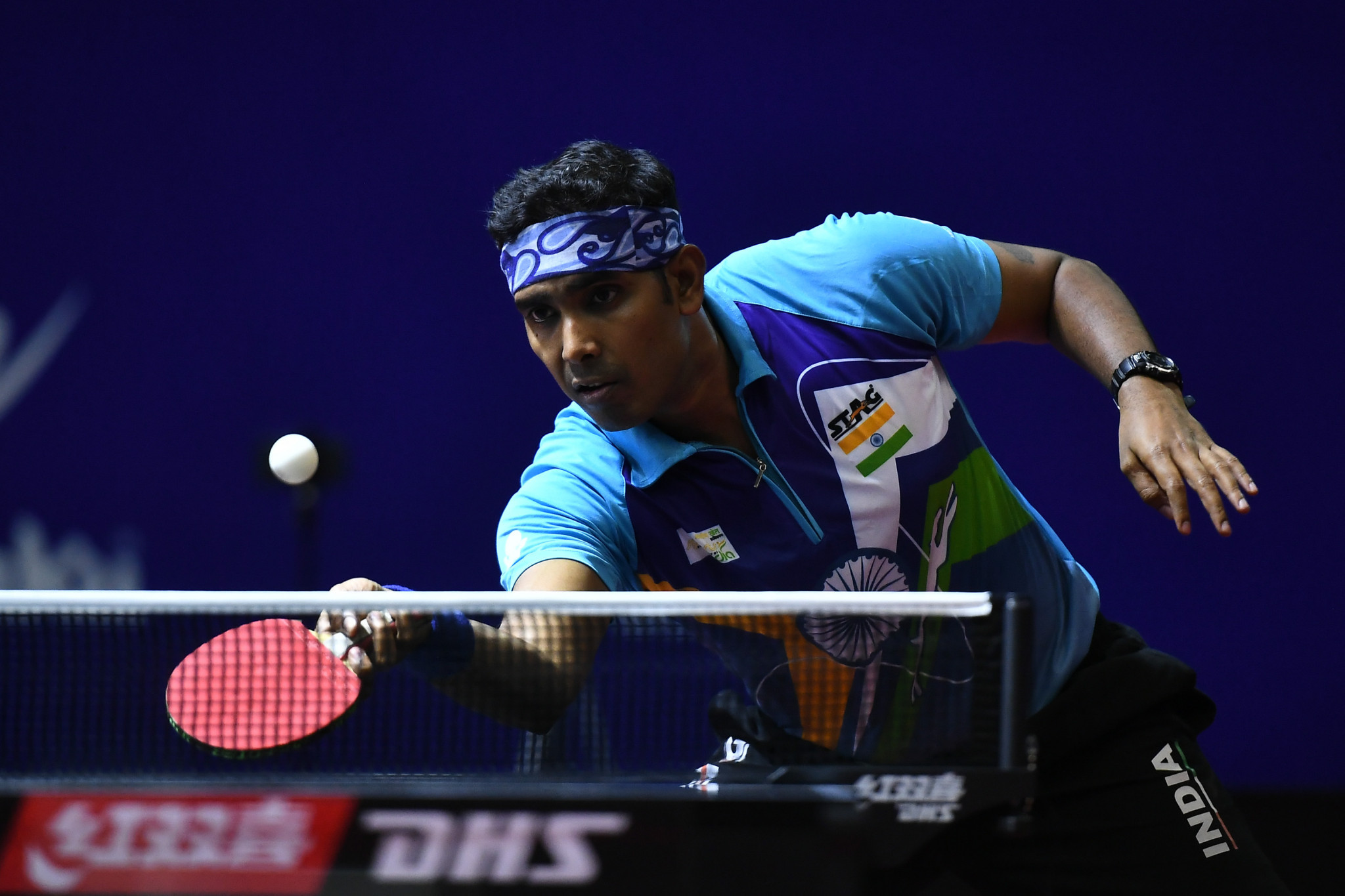 India's Sharath Kamal Achanta and Manika Batra have been confirmed as the final Asian table tennis qualifiers for the Tokyo 2020 Olympics, following the update of the rankings for April.

They will join team-mates Sathiyan Gnanasekaran and Sutirtha Mukherjee in Tokyo, the players who defeated them at the Asian Olympic Qualification Tournament in Doha last month.

Six players from Asia are eligible to be represented at the Games in both the men's and women's singles.

The continent's qualification system is divided into five regions - Central, East, South, South East and West Asia - with the winners in each region gaining Olympic qualification.

That final spot is then allocated to the highest-ranked runner-up from one of the regional finals.

Achanta, ranked 30 in the world, was confirmed as the final qualifier, with the nearest runner-up coming from Central Asia, with Uzbekistan's Zokhid Kenjaev ranked 115.

In the women's singles, Batra qualified while ranked 61st in the world - far ahead of Mongolia's world number 276 Doljinzuu Batbayar who finished runner-up in the East Asia region.

Achanta and Batra will also compete as a pair in the mixed doubles at Tokyo 2020, having successfully qualified in Qatar.

The other men's singles qualifiers from the Asian Qualification Tournament were Nima Alamian of Iran, Ali Alkhadrawi of Saudi Arabia, Clarence Chew of Singapore, Lkhagvasuren Enkhbat of Mongolia and Gnanasekaran of India.

In the women's singles, the other qualifiers were Bolor-Erdene Batmunkh of Mongolia, Anastassiya Lavrova of Kazakhstan, Mukherjee of India, Orawan Paranang of Thailand and Hend Zaza of Syria.

The Tokyo 2020 Olympics are scheduled to take place from July 23 to August 8, with table tennis events set for July 24 to August 6.

Table tennis is set to be held at the Tokyo Metropolitan Gymnasium.

Latin America and Europe Qualification Tournaments are still to award spots in the singles, with these competitions scheduled to take place respectively in Rosario in Argentina and Odivelas in Portugal in April.

One player in each competition is set to earn a place through the Oceania Qualification Tournament, due to be held in Brisbane, Australia, on a date to be announced.

The final eight players to qualify will be decided from the International Table Tennis Federation world rankings.