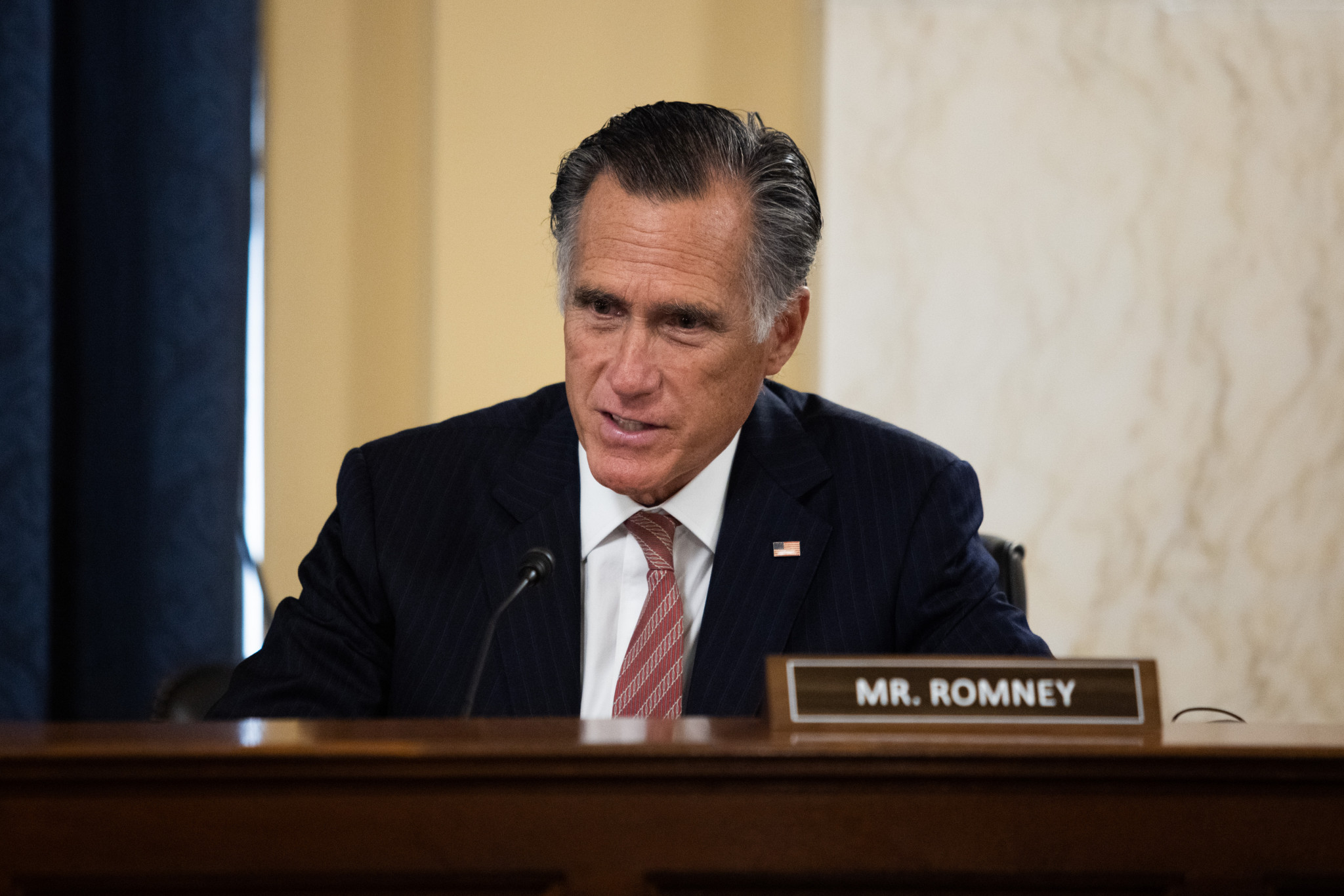 Further pressure has been put on United States President Joe Biden to order a "diplomatic boycott" of the Beijing 2022 Winter Olympic Games.

The US Commission on International Religious Freedom (USCIRF) - a Government body - presented its annual report which recommends that representatives from the country’s Government should not attend the Games over alleged human rights violations in China.

According to Reuters, the report urges Biden’s administration to "publicly express concerns" about Beijing staging the Winter Olympics and "state that US Government officials will not attend the Games if the Chinese Government’s crackdown on religious freedom continues".

Under the proposal, US athletes would still participate at Beijing 2022 while Biden’s Government officials would not be able to attend.

Following the publication of the report, Republican Senator Mitt Romney, President of the Salt Lake 2002 Organising Committee, amended legislation being proposed to implement a diplomatic boycott of the Games.

"It’s disgusting that the IOC (International Olympic Committee) has provided Beijing a platform to host the world, and to have a nation which is committing genocide against a people is at the same time hosting an Olympic games is jarring and outrageous," said Romney, as quoted by Bloomberg.

Although keen to make a stance against China, Romney said he did not want to deny athletes the chance to fulfil their dreams, insisting "they have trained their entire lives to be ready for this moment".

Nury Turkel, a Uyghur-American lawyer and a member of the USCIRF, said he was disappointed a diplomatic boycott had yet to be adopted by the US Government.

"It will be political suicide, I would think, for any politician with a right mind and a decent political stance to attend this because of the ongoing genocide," Turkel told Reuters.

Earlier this month, the Chinese Foreign Ministry warned of a robust response should the US boycott the Games.

Ned Price, a spokesperson for the US State Department, had said a boycott was "something that we wish to discuss" with allies amid criticism of China's treatment of the Uyghur Muslim population in Xinjiang, but this was quickly walked back.

The State Department, the US Government's office for foreign policy and international relations, later offered a clarification.

"Our position on the 2022 Olympics has not changed", said a State Department official.

"We have not discussed and are not discussing any joint boycott with allies and partners."

Tensions between the US and China are strained, with American authorities joining the European Union, Canada and United Kingdom in imposing sanctions on China last month in response to well-documented alleged abuses of human rights in Xinjiang.

There have been calls both for the IOC to strip China of hosting rights for the Games and for other countries to boycott them.

IOC President Thomas Bach is a believer that boycotts do not work and has repeatedly called for unity.