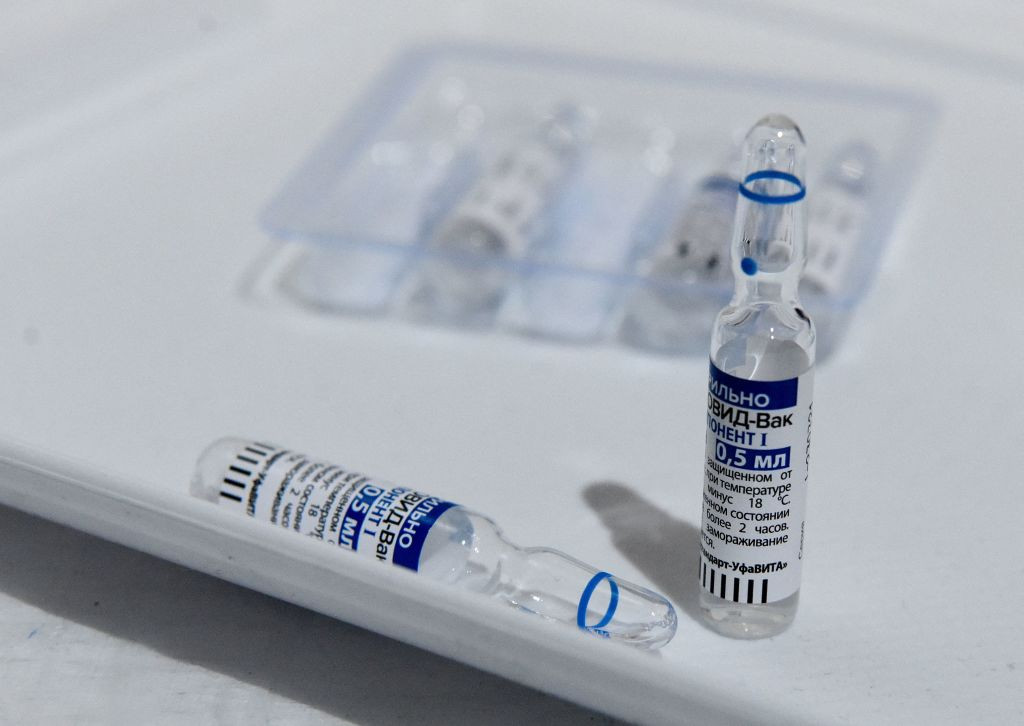 Organisers of this year's SportAccord World Sport and Business Summit in Yekaterinburg are considering offering complimentary COVID-19 vaccines for delegates attending the event.

The annual gathering of top officials in the Olympic Movement had been set to take place in the Russian city from May 23 to 28 before finally being postponed until November 7 to 12 because of the coronavirus pandemic.

A statement from organisers said they had discussed "various measures that will be put in place in the context of COVID-19" during a recent meeting with SportAccord, attended by senior Russian officials including Sports Minister Oleg Matytsin and Presidential aide Igor Levitin.

No further details have been revealed around any vaccination programme for the summit.

Russia has developed its own COVID-19 vaccine, called Sputnik V, which is registered in 61 countries but has not yet received the green light from the European Medicines Agency.

The country has recorded more than 4.7 million cases of COVID-19, resulting in the deaths of at least 107,000 people.

Supporting foreign participants at SportAccord 2021 with obtaining visas for the event was among the other main topics discussed during the meeting.

"The preparations are being carried out on behalf of Russian President Vladimir Putin," said Chernyshenko, who served as chief executive of the Sochi 2014 Winter Olympic and Paralympic Games.

"We make every effort to ensure that this event is held at the highest level."

Levitin, a key aide to Putin, claimed preparation for the summit "is going on at the highest level".

"Sport needs to adapt to challenges such as the pandemic," he added.