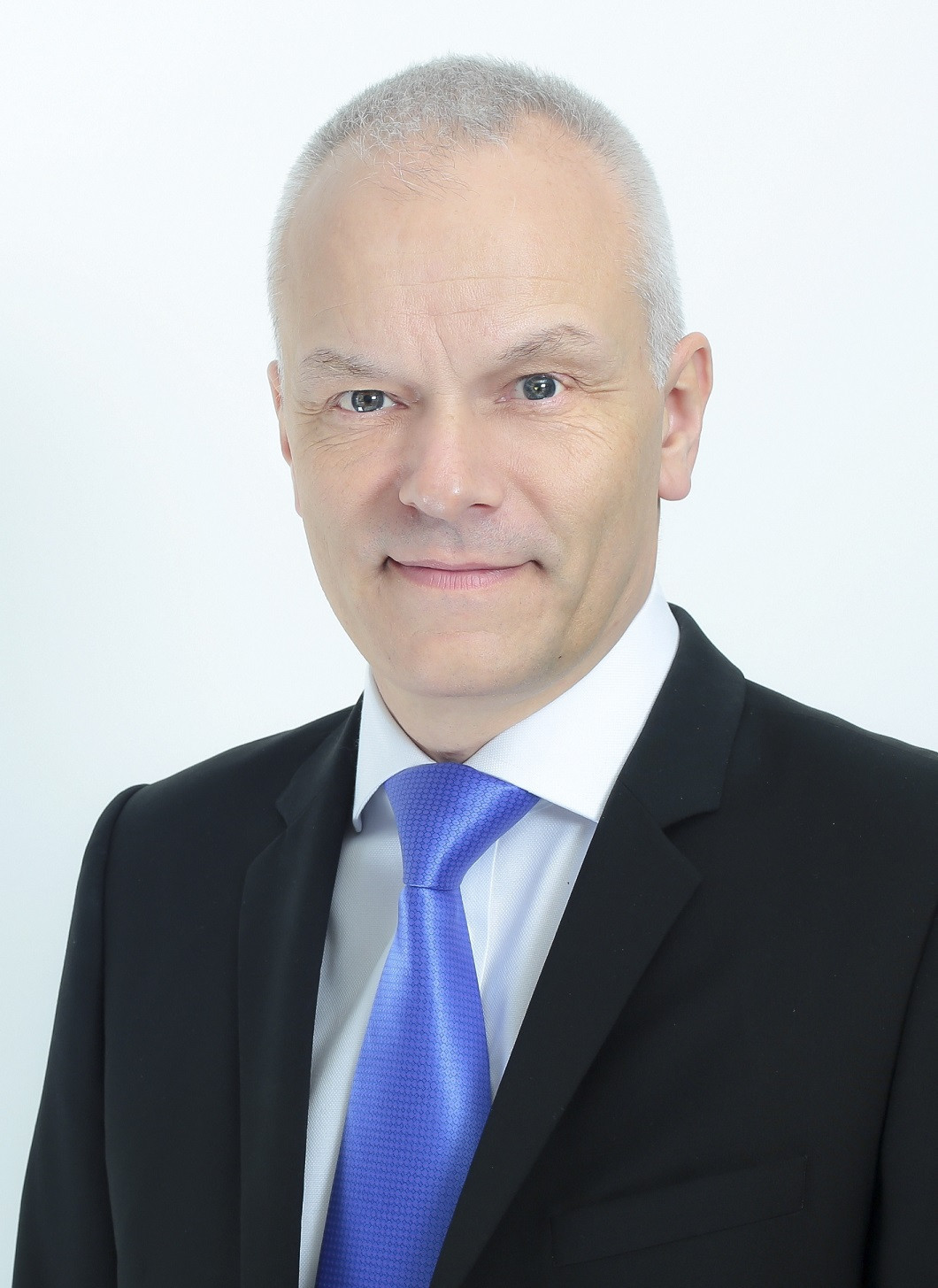 Nis Hatt has been announced as the interim manager of the Global Association of International Sports Federations (GAISF) after being unanimously endorsed during a virtual Extraordinary Council meeting, held today.

"I have the utmost confidence and trust in Mr Hatt’s ability to oversee the operations of GAISF as he has a thorough and intrinsic understanding of the GAISF organisation and its relationship with its members."

Hatt, who started as SportAccord's managing director in June 2012, will begin his interim role at GAISF with immediate effect.

Before joining SportAccord in 2012, Hatt worked with some of the biggest pharmaceutical companies in the world in the areas of strategic marketing and sales, most recently F. Hoffmann-La Roche Inc.

He replaces Philippe Gueisbuhler, who is taking up a directorship at the International Ski Federation.

Gueisbuhler is replacing Sarah Lewis, who served as the FIS's former secretary general for 20 years, before leaving her post in October.