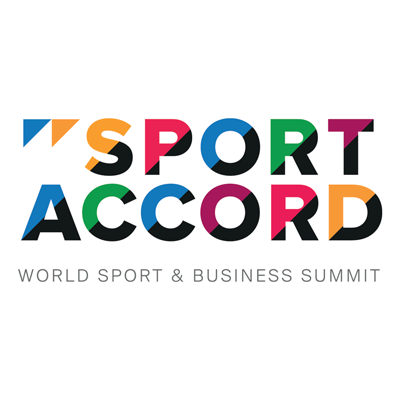 This year's SportAccord World Sport and Business Summit in Yekaterinburg has been pushed back from May to November, organisers announced today.

The annual gathering of top officials in the Olympic Movement, which had been set to take place from May 23 to 28, has now been scheduled for November 7 to 12.

SportAccord said the move will "provide greater safety and certainty to attendees in the context of the ongoing COVID-19 pandemic but certainly to allow the greatest impact for our hosts".

It has also been confirmed that the International Federation Forum, typically held in the autumn in Lausanne, will be held fully virtually on May 25.

The postponement of the SportAccord World Sport and Business Summit had been widely expected amid the continued disruption to travel and gatherings caused by the global health crisis.

It had initially been pencilled in for October before the SportAccord Executive Committee confirmed the new November dates at its latest meeting.

"We are immensely grateful for the collaborative support of our friends in Yekaterinburg, the Sverdlovsk Region and the Russian Federation," said SportAccord and Global Association of International Sports Federations President Raffaele Chiulli.

"As always, the wellbeing of our delegates is our priority, and we believe that moving SportAccord to later in the year will give those wishing to attend the event more time to put in place the necessary plans.

"We look forward to welcoming the world of sport to Yekaterinburg in November for what will be a game-changing gathering to signal a major step forward in the recovery of sport and society as we look to the future, beyond the pandemic."

Russia's Sports Minister Oleg Matytsin said in January that organisers may be forced to push back the event to the autumn, a suggestion later repeated by Chiulli.

There have been fears of a fresh wave of coronavirus across Europe in recent weeks, which has seen several countries enter new lockdowns to combat the rise in infections.

Russia has recorded more than 4.6 million COVID-19 cases and at least 101,000 deaths from the virus.

Officials in the country had expressed confidence that mass immunity could be achieved in Russia by the late summer thanks to the rollout of COVID-19 vaccines.