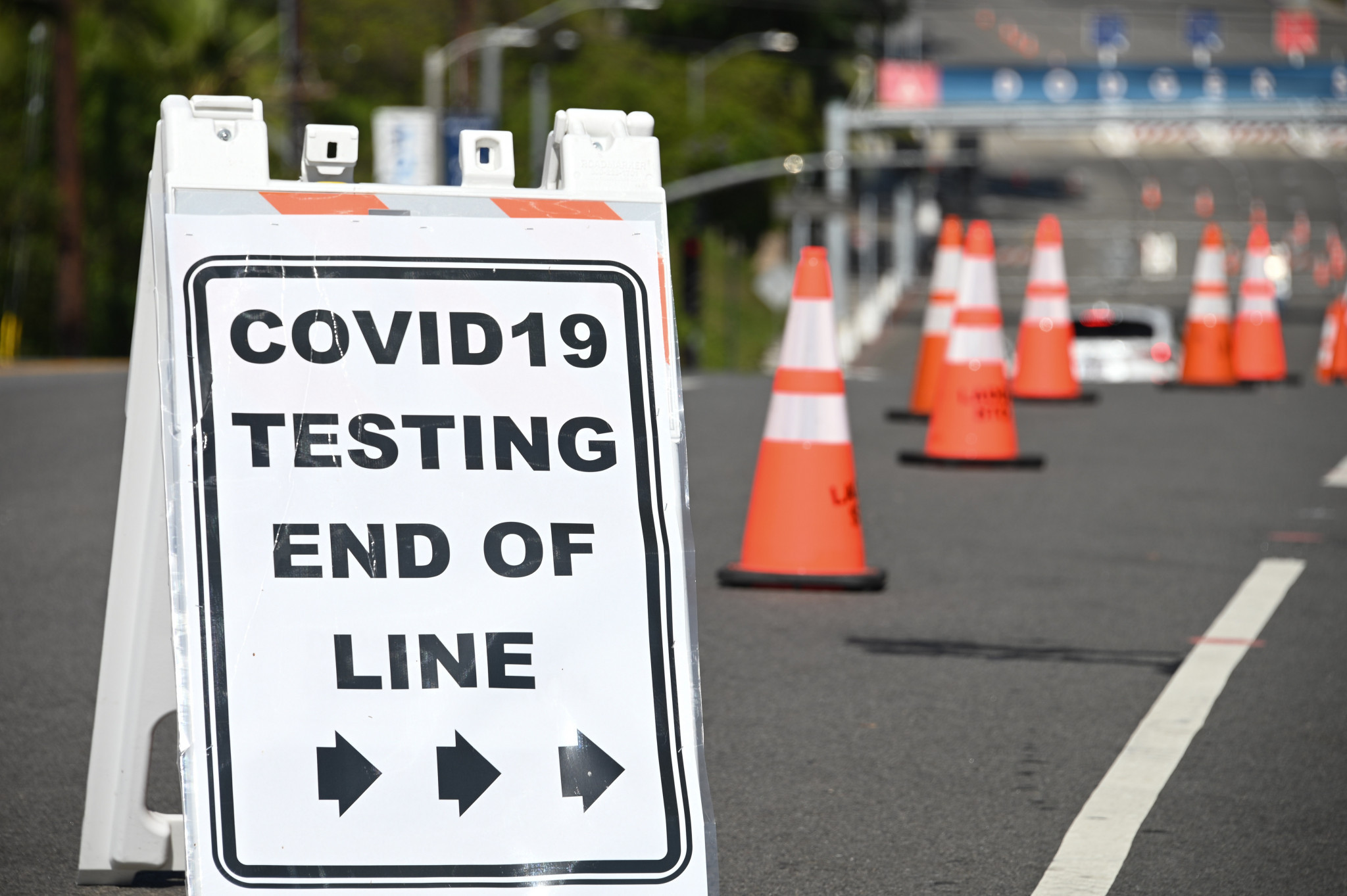 Athletes could be tested for coronavirus every day at this year's rescheduled Tokyo 2020 Olympics and Paralympics with organisers reportedly looking to use saliva-based tests to spot possible infections.

Citing "officials with knowledge of the planning", Japanese news agency Kyodo News reports that competitors can expect to undergo COVID-19 tests on a daily basis.

Under current coronavirus guidelines set out by Tokyo 2020 and the Japanese Government, athletes are expected to be tested every four days.

But following the emergence of more transmissible variants, organisers are now set to increase the testing frequency.

Kyodo News understands the new ruling will be included in the second edition of the Tokyo 2020 playbook which is expected to be released next week.

There is growing speculation in Japan that another state of emergency could be declared in Tokyo amid concerns over rising coronavirus cases.

According to reports, Japanese Prime Minister Yoshihide Suga said he was considering increasing COVID-19 measures in the capital but insisted they would not impact on the staging of the Games which is scheduled to start in less than 100 days.

It is reported that competitors will be largely tested at the Athletes' Village with saliva-based tests carried out under surveillance to ensure there is no sample switching.

Saliva testing is seen as less invasive than nose and throat swabs which are usually done to detect COVID-19 infections.

According to Kyodo News, Tokyo 2020 organisers are believed to be considering whether to use antigen or polymerase chain reaction (PCR) tests to analyse the samples.

It is also reported that athletes could be exempt from undergoing tests on the day of a competition, while those with symptoms are expected to undergo PCR testing.