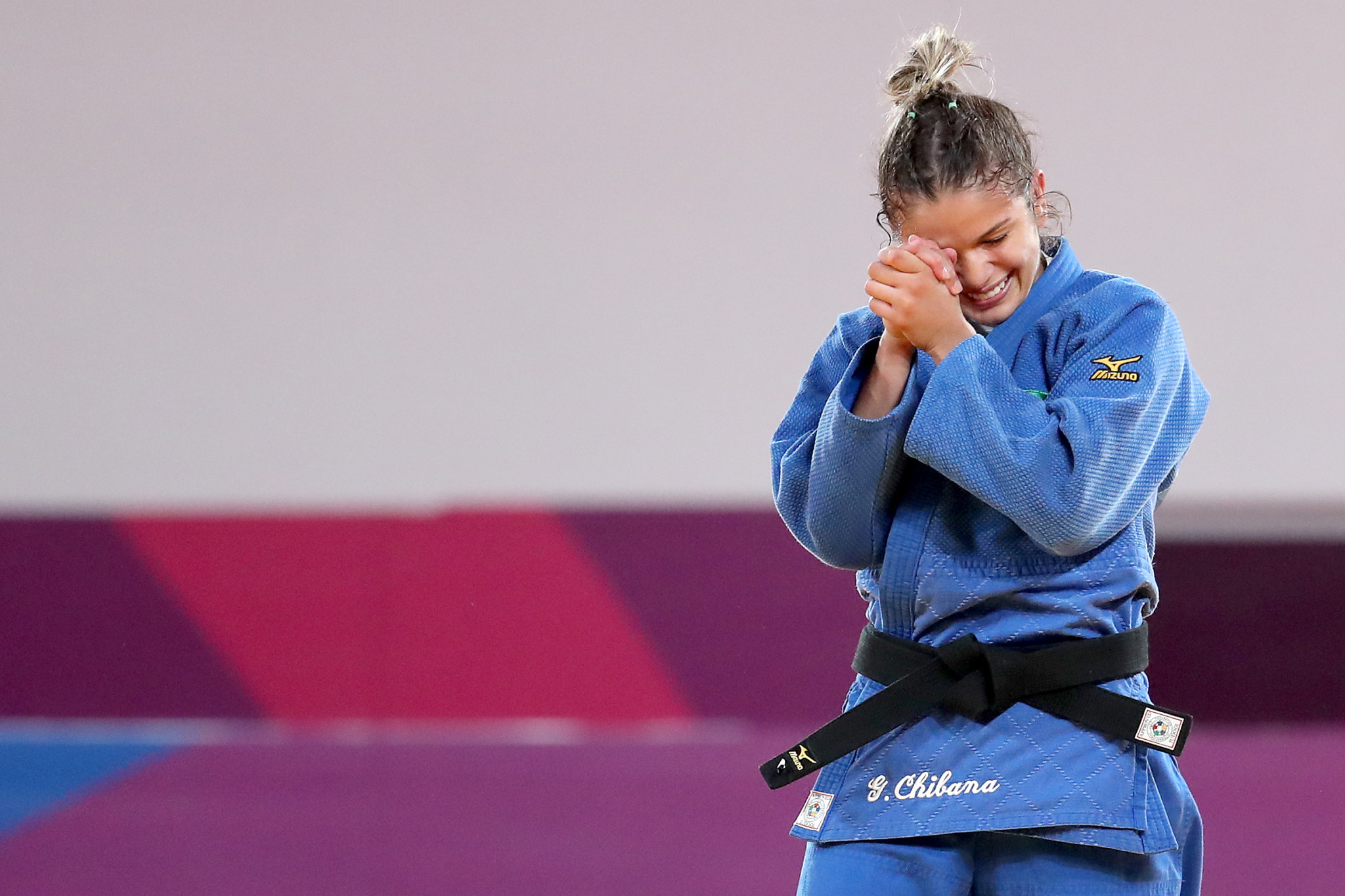 Brazil started the 2021 Pan American Judo Championships with three gold medals as competition got underway in Guadalajara in Mexico.

In the men's under-66-kilogram category, Willian Lima secured the gold with an ippon win over Cuba's Orlando Polanco in the final.

Peru's Juan Postigos and the Dominican Republic's Wander Mateo won the bronze medals respectively after coming through the repechage.

It was a strong day for Cuba too, as the country won two gold medals.

Arnaes Odelin Garcia added a second gold medal for the Cubans in the women's under-57kg, winning against Ketelyn Nascimento of Brazil by ippon in the final.

Chile's Mary Dee Vargas improved on her bronze medal from last year's competition to win the women's under-48kg, defeating Gabriela Chibana of Brazil by ippon in the gold-medal bout.

Moises Rosado of Mexico and Dilmer Calle of Peru won the bronze medals.

Guadalajara is hosting the event for a second year in a row and for a third time in 11 years.