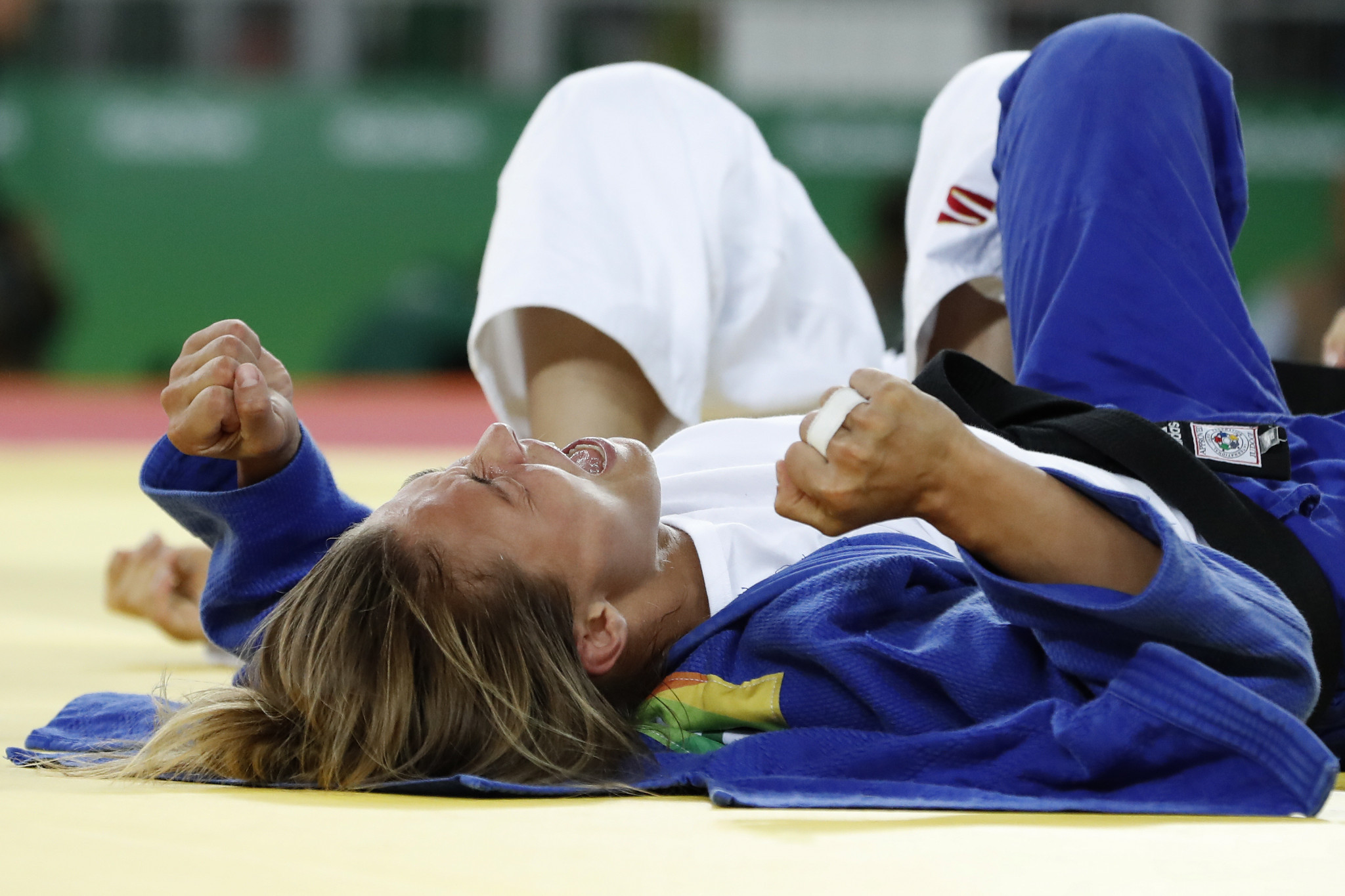 Catherine Beauchemin-Pinard retained her women’s under-63 kilogram title in the Mexican city.

Beauchemin-Pinard won her opening two bouts with ippon scores to advance to the final against Venezuela’s Anriquelis Barrios.

A second consecutive Pan American title was sealed with another ippon score.

Ecaterina Guică topped the podium in the women’s under-52kg event, with the Canadian earning her maiden continental title.

Guică achieved victories by ippon in her three contests during the competition, including the final against Mexico’s Luz Olvera.

Canadian success continued in the men’s events, with Antoine Bouchard winning the men’s under-73kg event for the second time.

The 2018 champion had been forced to settle for bronze last year in Lima.

Bouchard triumphed in a closely fought final with Eduardo Barbosa, overcoming the Brazilian with a single waza-ari score.

Peru’s Alonso Wong and Mexico’s Gilberto Cardoso completed the podium in the division.

Brazil celebrated victories in the other two men’s divisions contested on the opening day.

Eric Takabatake emerged as the winner of the under-60kg event, earning a victory by ippon against United States’ Adonis Diaz in the final.

The podium was completed by Argentina’s Tal Almog and Cuba’s Orlando Polanco.

Pareto triumphed by ippon over Mexico’s Edna Carrillo in the women’s under-48kg final to win the title for the fourth consecutive year.

Scheduled to run until Sunday (November 22), there will be 700 ranking points awarded to gold medallists, boosting their hopes of Olympic qualification.

Champions are being crowned in 14 weight classes, as well as a team competition.