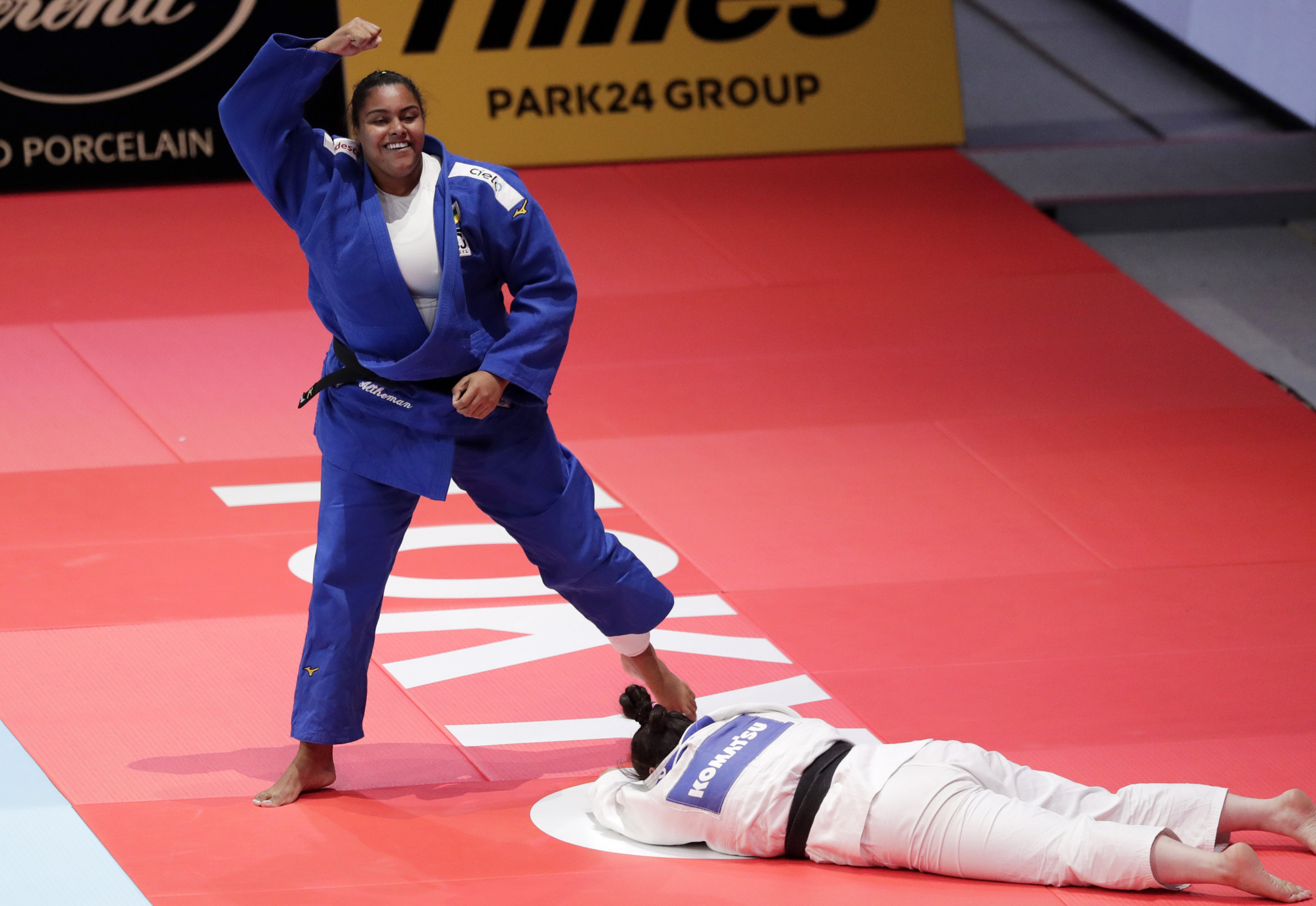 Brazil overtook Canada at the top of the medals table after securing two golds in an eight-medal haul on day two of the Pan American Judo Championships in Guadalajara.

Yuliana Bolivar of Peru clinched bronze with victory over Nina Cutro-Kelly of the United States.

Brazil’s second gold of the day came in the women’s under-70kg division where Maria Portela triumphed.

There were also two gold medals for Cuba as they rose to third in the medals table, behind Brazil and Canada.

Cuban Andy Granda came out on top in the highest weight category as he overcame defending champion Rafael Silva to claim the men's over-100kg crown.

Cuba also finished top of the podium in the men's under-90kg division where Iván Felipe Silva triumphed for the fourth straight year.

Canada notched three golds on day one, but they had to settle for one on day two with Shady El Nahas securing the men's under-100kg crown.

El Nahas produced three ippons on her way to the title, seeing off Brazil’s Rafael Buzacarini in the final.

Kyle Reyes of Canada and Robert Florentino of the Dominican Republic completed the podium places.

Chala pulled off an ippon to overcome American Nefeli Papadakis in the title-decider as Diana Brenes of Costa Rica and Venezuelan Karen Leon claimed bronze.

Scheduled to finish tomorrow, there will be 700 ranking points awarded to gold medallists, boosting their hopes of Olympic qualification.

Champions are being crowned in 14 weight classes, as well as a team competition.