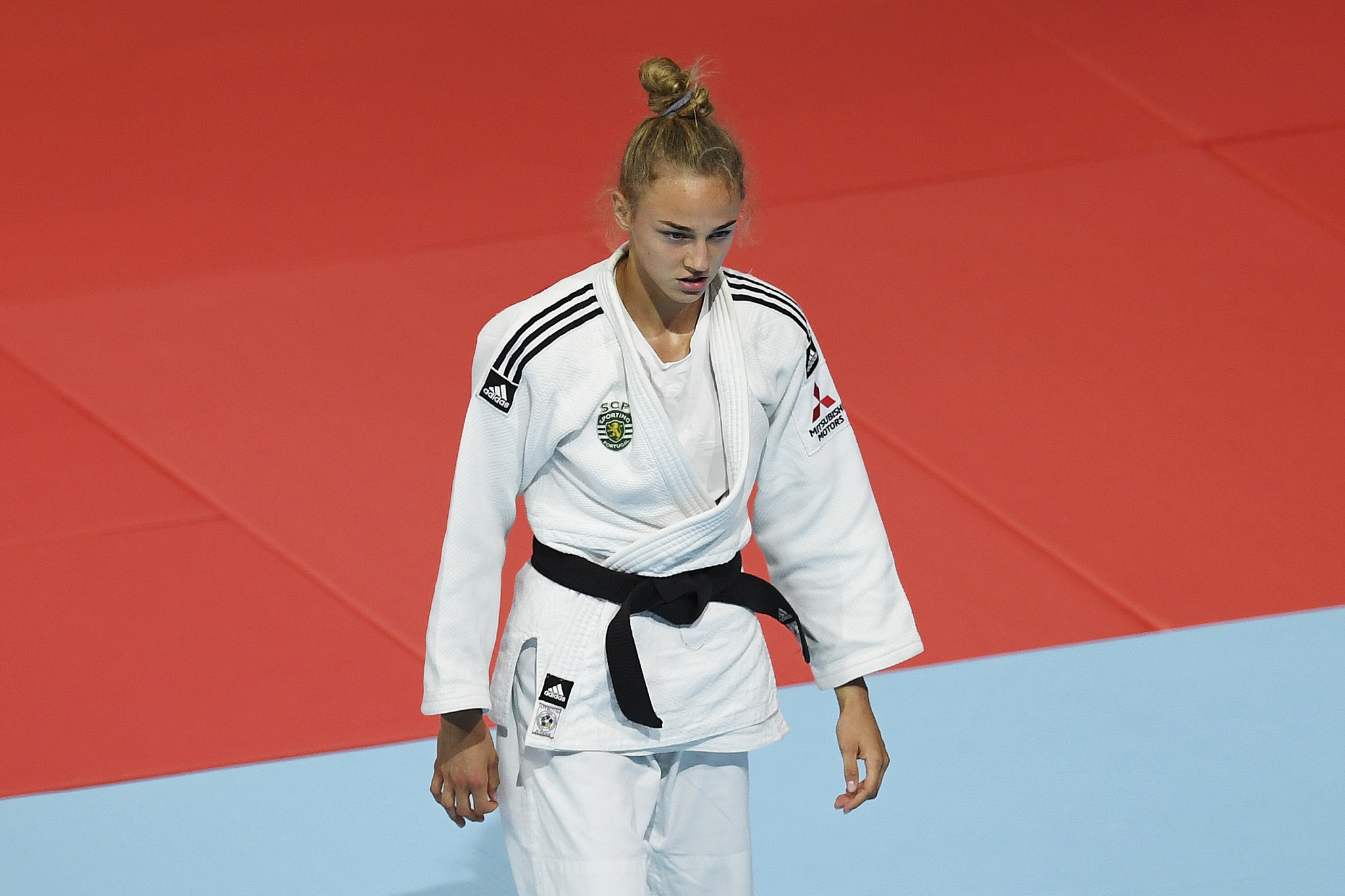 The European Judo Championships are due to begin in Lisbon tomorrow, with Ukrainian world champion Daria Bilodid among those set to be in action on day one.

Bilodid has won two world titles in the women's under-48-kilogram category and two European crowns, but her last tournament win came at the 2020 Paris Grand Slam, before the pandemic.

Kosovo's Distria Krasniqi - a world and European bronze medallist in the last edition of each - could be considered to start as favourite, having already won the Doha Masters this year.

Shirine Boukli of France will not be competing, with only five reigning champions heading to the Portuguese capital to defend their titles.

Italy's Odette Giuffrida is one of them, and the Rio 2016 silver medallist will have a chance to reach the podium tomorrow as the women's under-52kg division is among those scheduled on day one.

Amandine Buchard from France is the division's top seed, however, not Giuffrida.

Many of France's best judoka will not be present, but 2020 bronze medallist Sarah-Léonie Cysique is a formidable presence in the latter.

Russia's Yago Abuladze is the top seed in the men's under-60kg, having won a silver medal in Prague in November, losing to compatriot Robert Mshvidobadze who will not be competing this time around.

In the men's under-66kg, Georgian Vazha Margvelashvili has top-seed billing as he attempts to win back a title he held in 2016.

The European Championships are due to run over three days, finishing on Sunday (April 18).

It is not the only continental judo event happening this week - the Pan American Judo Championships begin today in Guadalajara, Mexico.