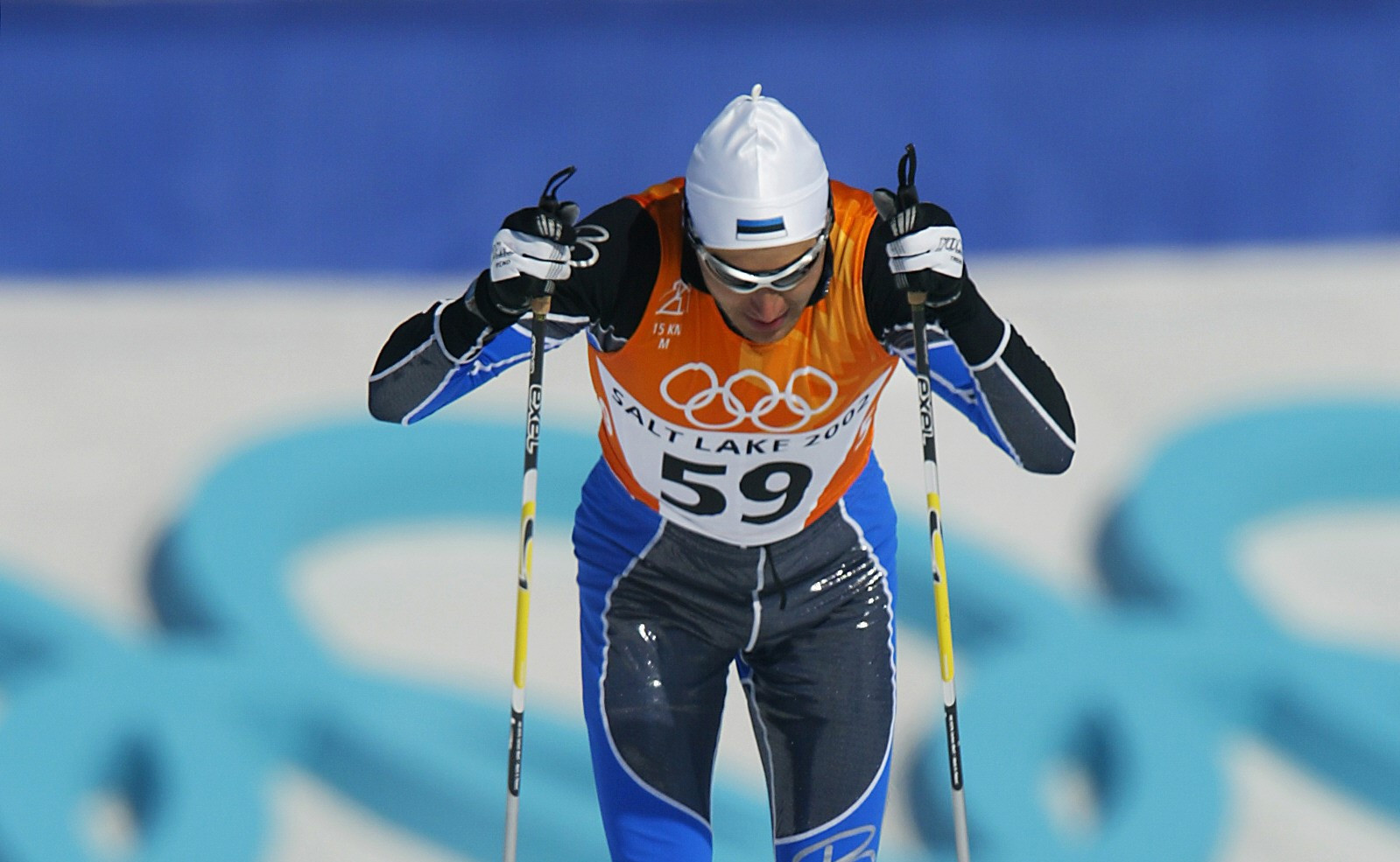 Former Olympic champion Andrus Veerpalu has been banned from International Ski Federation (FIS)-sanctioned events for two years after being found guilty of involvement in the "Operation Aderlass" blood-doping conspiracy.

Veerpalu, who won 15-kilometre cross-country skiing gold medals at the Salt Lake City 2002 and Turin 2006 Winter Olympics, was working as a coach when the scandal emerged with a police raid at the Nordic Ski World Championships in Seefeld.

Another Estonian skier, Algo Kärp, was banned for 30 months, with the sentence reduced for cooperating with investigators.

The FIS has now announced that the older Veerpalu has been found guilty breaching Article 2.9 of the 2016 FIS Anti-Doping Rules by the Court of Arbitration for Sport (CAS).

Veerpalu has been banned until March 17 2023 over the breach and the FIS says the decision has not been appealed.

Now 50, Veerpalu also won an Olympic silver medal over 50km in 2002 and is a two-time world champion.

In 2013, the CAS overturned a three-year ban given to Veerpalu for a positive test for human growth hormone as it ruled that the "decision limits" - the threshold beyond which a result constitutes an adverse analytical finding - of the time were not reliable.

Cross-country skiers from Austria and Kazakhstan have also been banned in connection with the scandal, and serval cyclists have also admitted their involvement.

Schmidt was sentenced to more than four years in prison by a Munich court earlier this year, guilty of 24 counts of using doping methods and a further two counts of prohibited use of drugs.

It was one of the first major cases since anti-doping legislation was introduced in Germany in 2015.