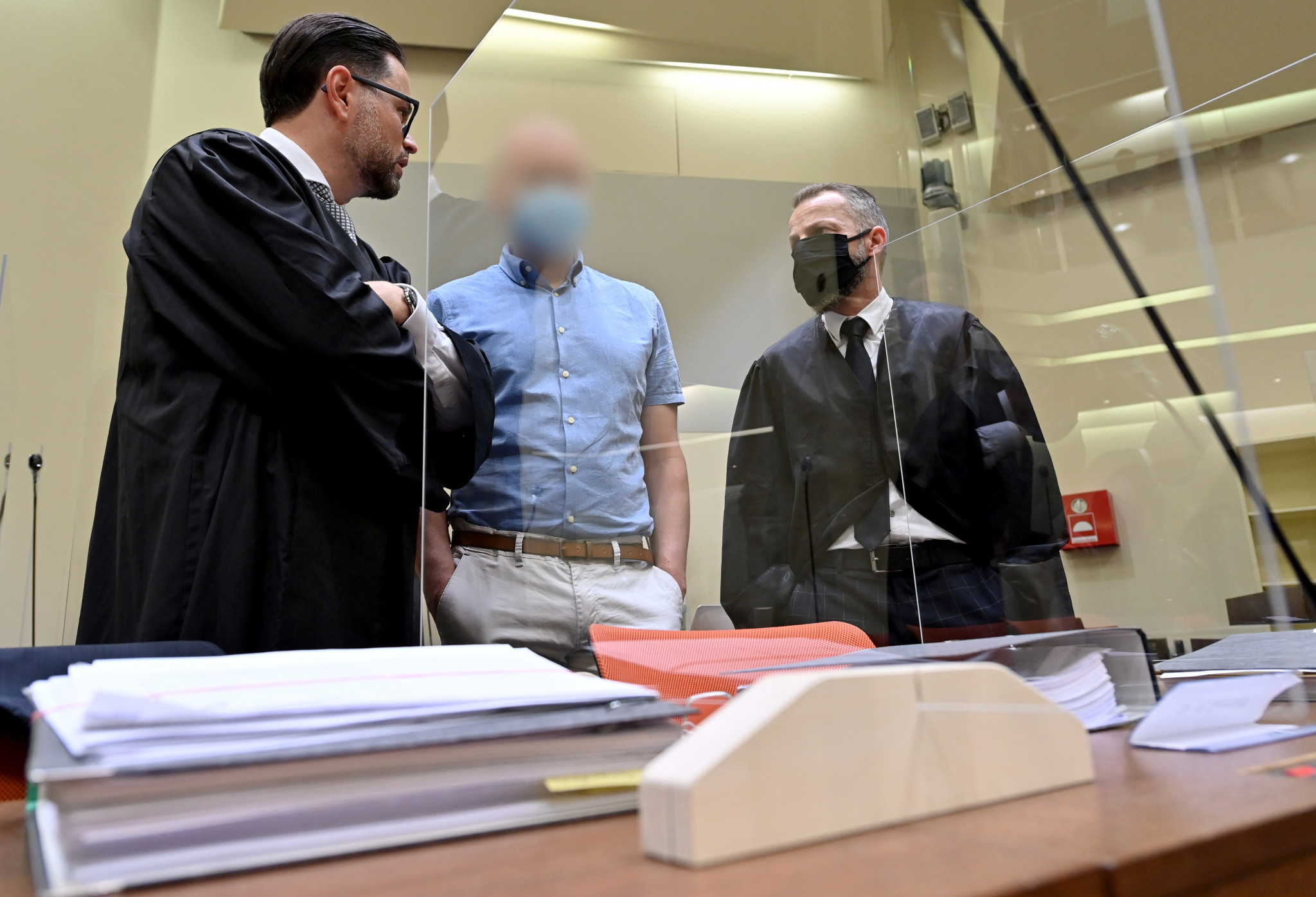 German doctor Mark Schmidt has been jailed for four years and eight months for running an international blood doping ring.

Schmidt had been on trial in Munich alongside four co-defendants.

He was found guilty of 24 counts of using doping methods and a further two counts of prohibited use of drugs, Agence France-Presse reported.

Prosecutors had requested a five-and-a-half-year prison sentence, with an additional five-year ban from practicing medicine.

Fines were given to the remaining two co-defendants, which included Schmidt’s father.

Schmidt and four co-defendants were placed on trial last year, with prosecutors accusing them of helping the athletes undergo blood transfusions.

It was one of the first major cases since anti-doping legislation was introduced in Germany in 2015.

"I took a wrong turn, it's all my fault," Schmidt said.

"I am infinitely sorry that I dragged the other four into it."

The case formed part of Operation Aderlass, which means blood-letting in German.

Austrian cyclist Stefan Denifl was sentenced by the Innsbruck regional court to two years in prison earlier this week, with 16 months suspended.