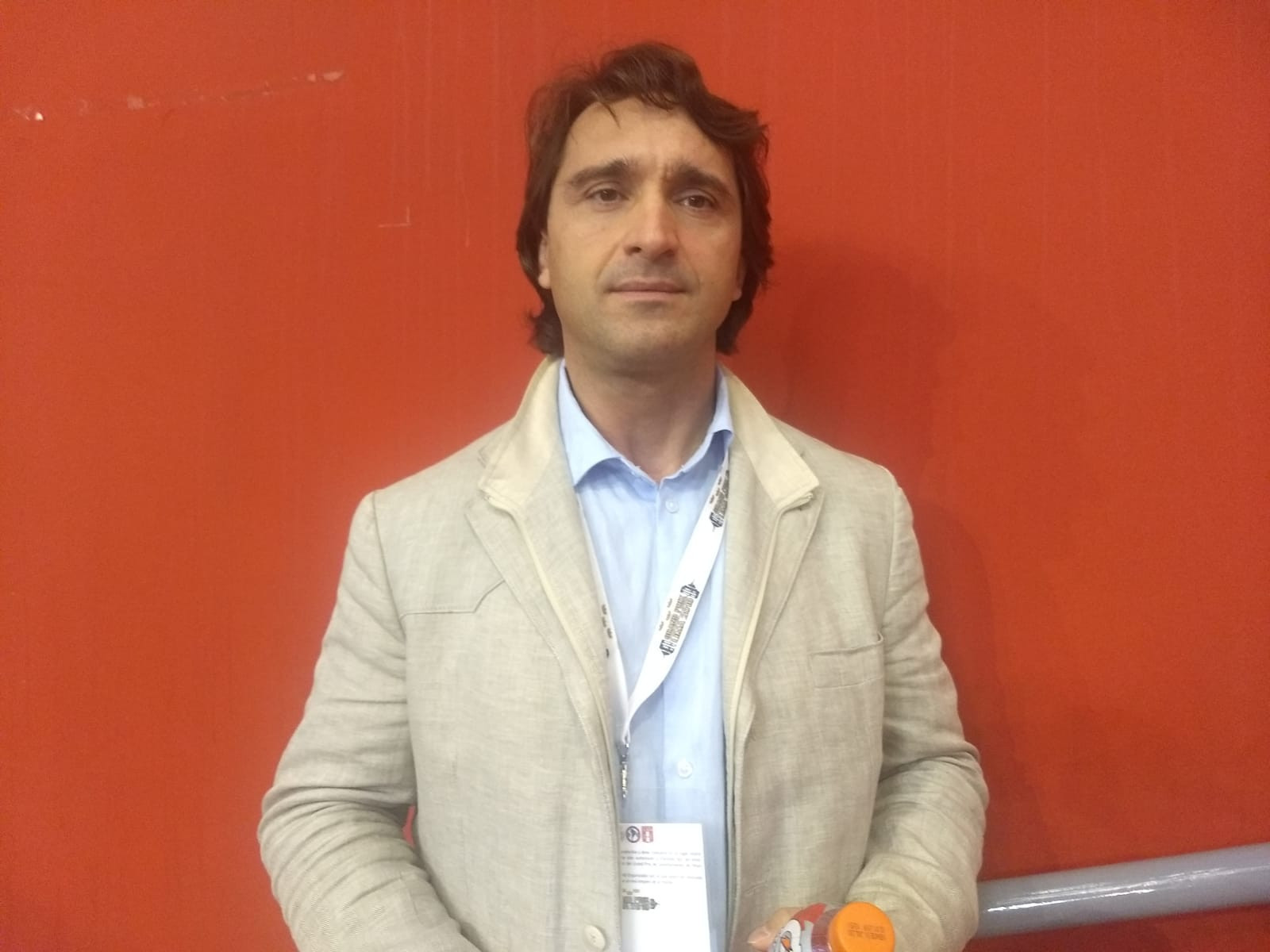 Maxim Agapitov saw off the challenge of his rivals - including Olympic silver medallist Dmitry Klokov - to win the Presidency of the Russian Weightlifting Federation (FTAR) for a second term.

The other candidates - FTAR vice-president Anton Kislyakov and Sergei Eremin, President of the Heraklion Foundation - either withdrew or polled only two votes.

Victory not only leaves Agapitov at the helm of the national body for another four years, it boosts his chances of taking senior roles at continental and global level.

He is one of three contenders to lead the European Weightlifting Federation (EWF), whose president Antonio Urso of Italy is standing down.

Agapitov needed to win today as nominations for EWF candidates must come from a national federation rather than an individual.

His rivals in the EWF election, which is scheduled for April 1 next year in Moscow before the European Championships begin, are Hasan Akkus of Turkey and Antonio Conflitti, who was elected as President of the Moldova Weightlifting Federation this week after 18 months as interim leader.

Agapitov sits on the Executive Board of the International Weightlifting Federation (IWF) and is expected to stand again in the elections due to be held in late March, either in Lausanne or in Turkey depending on travel restrictions.

Again, he would not have been eligible for the IWF elections without the support of his own federation.

When Agapitov was first elected FTAR President in 2016 Russian weightlifting was in a desperate place, having been banned from the Rio Olympic Games that year because of its bad doping record.

Since then there has been a ceaseless stream of suspensions for historic doping offences, either because of retests of stored samples, or based on data taken from the Moscow Laboratory during investigations into state-supported doping in Russian sport.

The final tally of Russian doping positives since the Beijing 2008 Olympics could be as high as 60 when all cases are closed, which is why Russia is one of the nations restricted to sending only one male and one female athlete to compete at the postponed Tokyo 2020 Games.

The World Anti-Doping Agency (WADA) also revealed last month that "Russian entities" had paid $5 million (£3.8 million/€4.2 million) in bribes to "an unnamed high-ranking member of the IWF… to cover up allegations of doping by Russian weightlifters".

That was before Agapitov’s time, during the corrupt reign of Tamás Aján, who resigned as President of the IWF in April.

Agapitov, who was openly critical of Aján late last year, has said many times that he is not responsible for past misdemeanours and has repeatedly blamed the IWF regime for overseeing and encouraging doping malpractice.

He himself tested positive during the 1990s, when he also won a world title after two athletes ahead of him were disqualified for doping.

Despite the past record, and an untimely positive from 2019 announced this week, Agapitov appears to have cleaned up the sport throughout the Russian regions.

Going into the election he said, "FTAR said no to double standards and everything that led to the crisis and bankruptcy of our federation in the past.

"Because of doping, [Russian] weightlifting could not take part in the 2016 Olympics, but now we are an example for many federations around the world.

"As a President, I must take care of the image and safety of our athletes.

"This crisis has passed in our sport, but we continue to work on improvements."