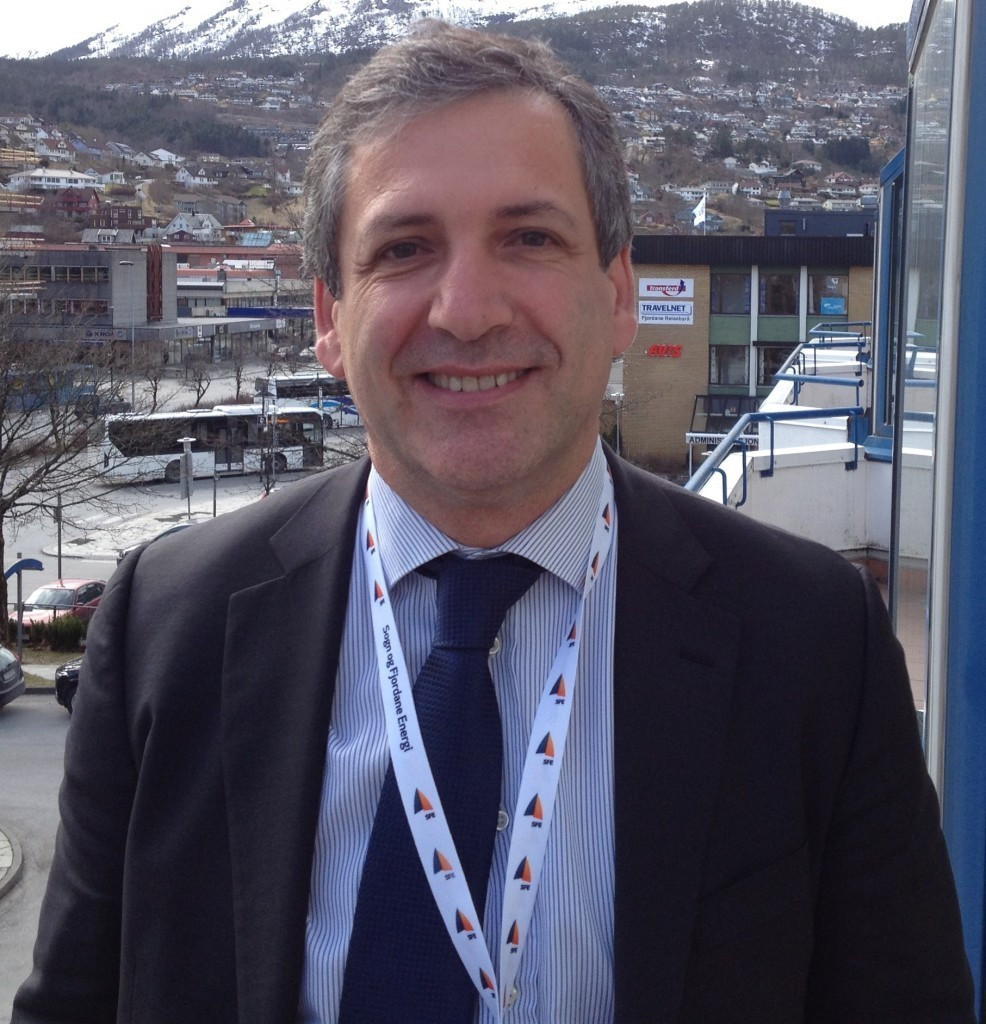 "We are really afraid that the demonstration of lack of understanding within the IWF Executive Board will be a disastrous message to the world," the EWF statement said.

There are also strong concerns about the sport’s governance among nations in Oceania, several of which have written to Marcus Stephen, the Oceania Weightlifting Federation President who sits on the IWF Board, and OWF general secretary Paul Coffa.

The Europeans’ statement was made after a Board meeting, in reaction to controversial decisions by the IWF which irked the International Olympic Committee (IOC).

Changes to the IWF’s anti-doping rules were made without consultation with the IOC, weightlifting’s main stakeholder, and without any announcement to the IWF’s 192 member federations.

The changes included a relaxing of the rules concerning nations with multiple doping violations, the removal of the offence of "bringing weightlifting into disrepute", and a rewording of a rule about doping at the Olympic Games.

Thomas Bach, President of the IOC, voiced his "great concerns" about the changes on Wednesday (January 27) when he stressed once more that the IWF needed to reform its governance.

Another of the IOC’s gripes about the IWF is its reluctance to accept independent advice.

A day after Bach’s comments insidethegames revealed that the IWF had ignored the advice of independent experts it appointed to work on a new Constitution.

The Australian lawyer Darren Kane wrote to the IWF Interim President, Mike Irani, and other Board members to advise them that holding elections before a new Constitution is in place was not a wise move.

As things stand, the IWF elections will be held four weeks before the new Constitution is due to be accepted.

The IWF’s refusal to move elections to a later date was strongly criticised by the British and American weightlifting federations and has drawn damning comments from all parts of the weightlifting world on social media.

The President of the EWF, Antonio Urso from Italy, resigned his seat on the IWF Board last October in disgust at its behaviour.

The EWF statement said its own Executive Board was "very disappointed about the latest decisions made by the IWF Executive Board regarding changes to the scheduling of the Constitutional and Reform Congress, the Electoral Congress, and the changes of the IWF anti-doping rules."

It continued: "We have noted that the IOC President has criticised weightlifting’s governance several times in the last months.

"It seems quite obvious that the IWF Executive Board does not understand the signals sent by the IOC President, and by a lot of member countries.

"It also seems obvious that the IWF Executive Board is ignoring advice from independent reform experts to delay its elections until after a new Constitution is decided.

"Having an Electoral Congress before the Constitutional Congress is absolutely not acceptable.

"The anti-doping rule changes neglected the demands of the IOC to work even harder to defeat doping.

"We are shocked that the IWF Executive Board does not understand this.

"We are really afraid that the demonstration of lack of understanding within the IWF Executive Board will be a disastrous message to the world.

"The Executive Board of the EWF demand the IWF Executive Board immediately reverse their decisions regarding the Constitutional and Reform Congress, the Electoral Congress, and the changes of the IWF anti-doping rules.