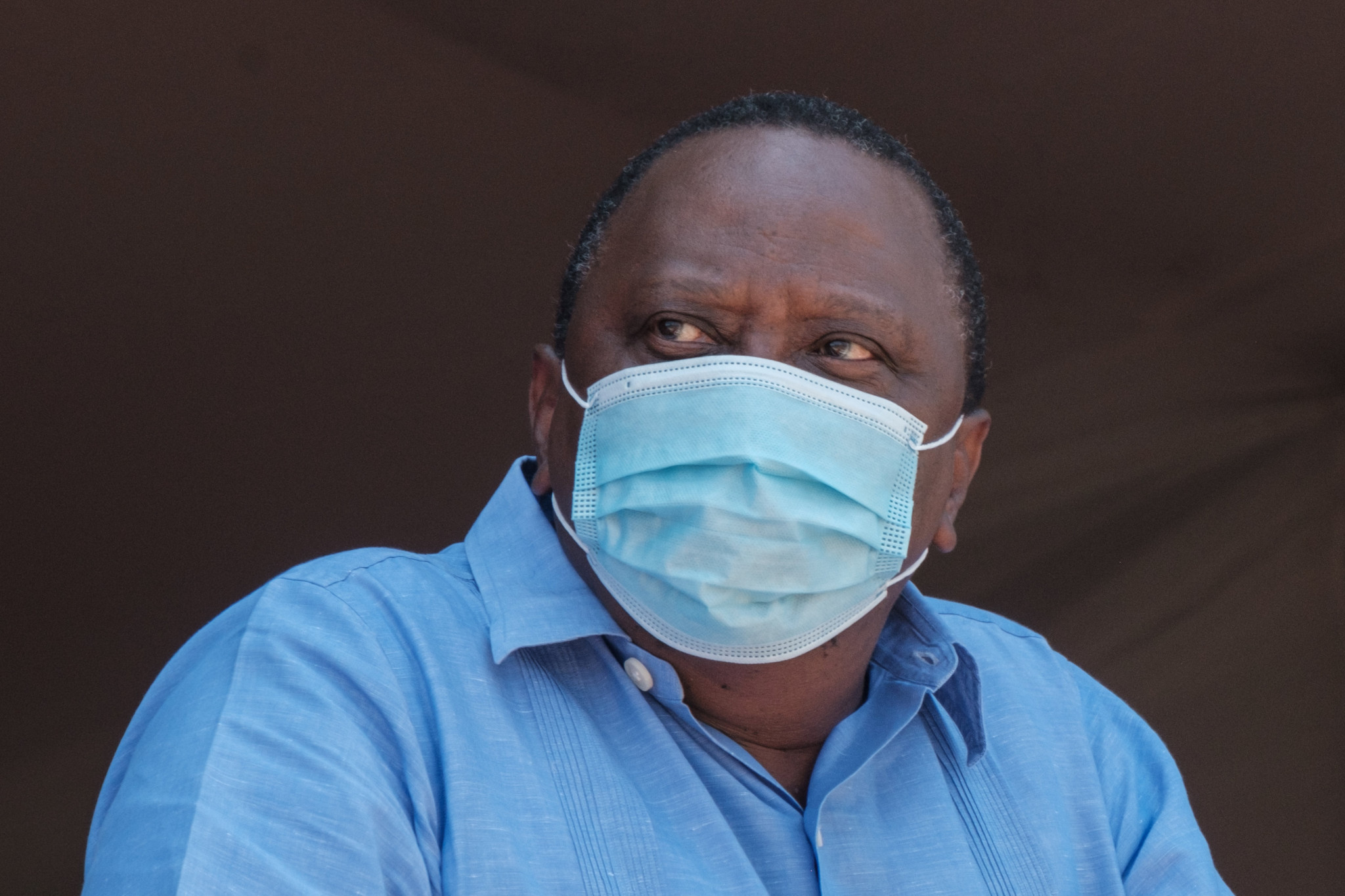 Kenyan President Uhuru Kenyatta has suspended all sporting activities in the country as part of efforts to control the spread of COVID-19.

Kenyatta confirmed a raft of new measures yesterday during a televised address, amid a spike in cases.

He warned that Kenya was facing a third wave of COVID-19, with the rate of infection having risen from 2.6 per cent in January up to around 22 per cent now.

Kenyatta announced new lockdown measures with a particular focus on high-risks areas, including the capital city Nairobi, as well as Kajiado, Machakos, Nakuru and Kiambu.

The new measures included the suspension of all sporting activities and in-person schooling in the country.

Kenyatta added that people over the age of 58 would be prioritised during the first stage of COVID-19 vaccinations in the country.

"Whereas the foregoing measures will have adverse effects on the economy and constrain our usual way of life, the measures are temporary and necessary to contain the spread of the disease and therefore stop further loss of lives," Kenyatta said.

"I am convinced that the cost of not acting now would be far greater."

.@KenyaSevens and @kenyalioness landed safely in Dubai earlier this morning and settled in the team hotel ahead of the #EmiratesInvitational7s ? taking place in the next two weeks. pic.twitter.com/L9TeUDgNjz

The suspension of sporting activities in Kenya could have a major impact on athletes preparing for the rescheduled Tokyo 2020 Olympic and Paralympic Games.

It is unclear whether the Kenyan Government could issue exemptions for athletes preparing for the Games.

Kenya Rugby Union chairman Oduor Gangla has confirmed the organisation has suspended its Kenya Cup league due to the restrictions.

Kenya's men's and women's rugby sevens teams, however, are not based in the country at this time.

The teams are set to take part in the Emirates Invitational 7s event in Dubai, which will take place in April and serve as a warm-up event for teams competing at Tokyo 2020.

The National Olympic Committee of Kenya hopes to send a record 100 athletes to the Games, with the organisation saying earlier this year that it planned to hold training camps in Kenya during April.

The Olympic Games are due to take place between July 23 and August 8, with the Paralympics scheduled to follow between August 24 and September 5.