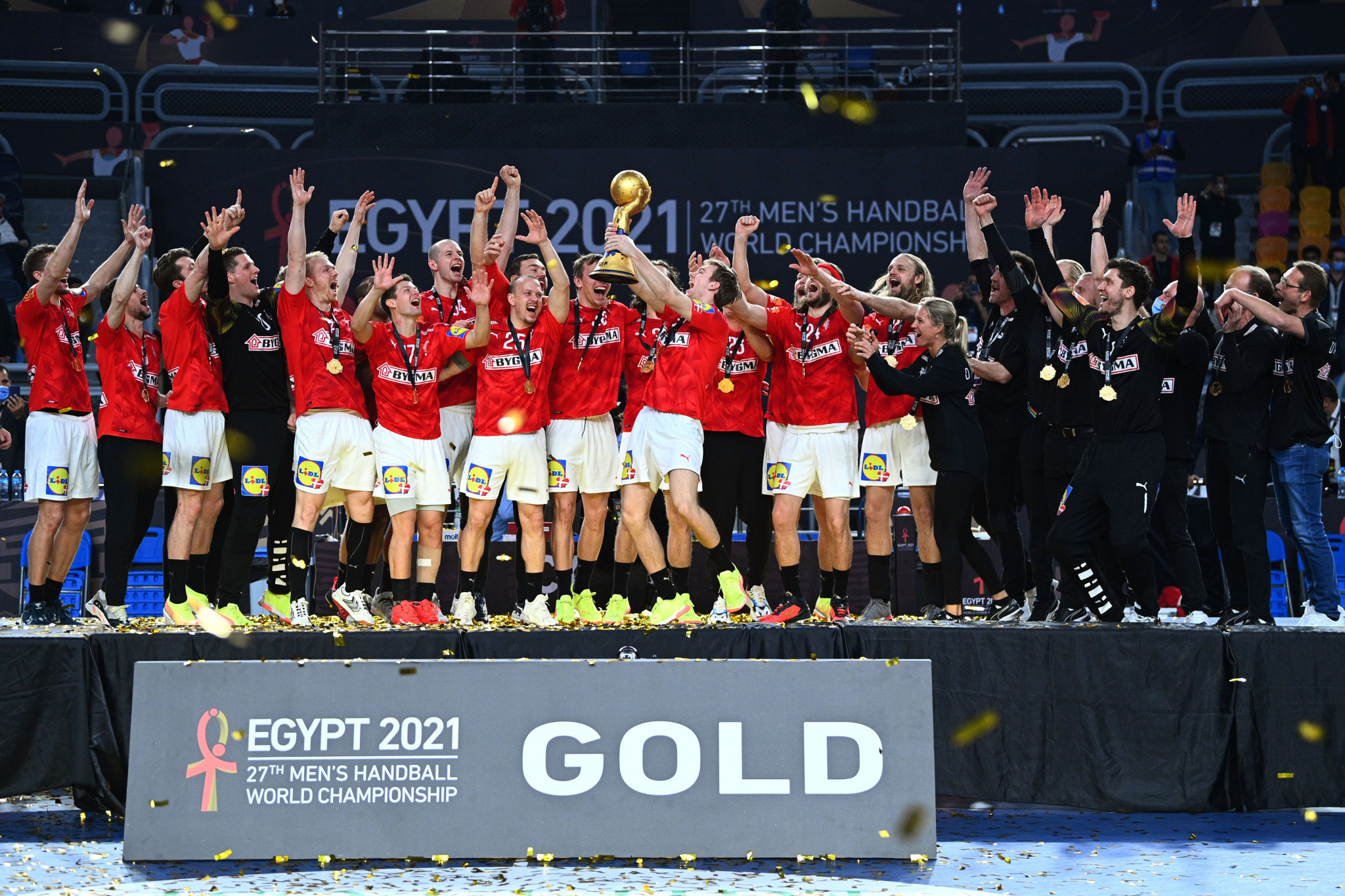 The clash of the unbeaten Scandinavian nations promised much and delivered a thrilling encounter that went down to the wire before the Danes prevailed by two goals.

An end-to-end first period was a tale of missed chances, good saves by both keepers and suspensions for players on both sides.

At the end of the period the match was deadlocked at 13-13 at the interval.

Denmark nudged decisively ahead with 16 minutes remaining in the period and the defending champions demonstrated clinical efficiency up front backed up by impressive goalkeeping to see out a 26-24 win.

Victory means Denmark won all nine of their matches at this year’s World Championship and means their unbeaten run in the competition dates back to a quarter-final loss to Hungary in 2017.

This year’s success is Denmark’s sixth World Championship medal and their second gold.

France have won consecutive titles on two separate occasions but no country has managed three successive triumphs in the competition - something Denmark will have the chance of doing at the next edition - scheduled to be co-hosted by Poland and Sweden in 2023.

Spain started the match strongly and held a 16-13 advantage at the interval, which they maintained and built on during the second half as they recorded a win by six goals.

Brothers Alex and Daniel Dujshebaev scored a combined 13 goals for Spain to help them secure the country’s second bronze medal in the event’s history.

The tournament has been held behind closed doors because of the coronavirus pandemic and has not always been plain sailing - Czech Republic withdrew with one day to go because of positive coronavirus tests within the camp while Cape Verde pulled out midway through the event for the same reason.

Despite the difficulties, IHF President Hassan Moustafa proclaimed "we made it" during a post-tournament address at the venue.

"We played a symphony, and in the name of the IHF and the handball family, I would like to give special gratitude to HE President Abdulfattah Al Sisi who helped us greatly in every possible way," said Moustafa.

"My thanks extend to HE Prime Minister Mostafa Madbouly and the Egyptian Government, who accepted organising this event in such circumstances.

"I would like to thank Hesham Nasr, EHF President and Husein Labib, Local Organising Committee director, and everyone involved.

"I wish everyone safety and health, thank you for coming to Egypt."