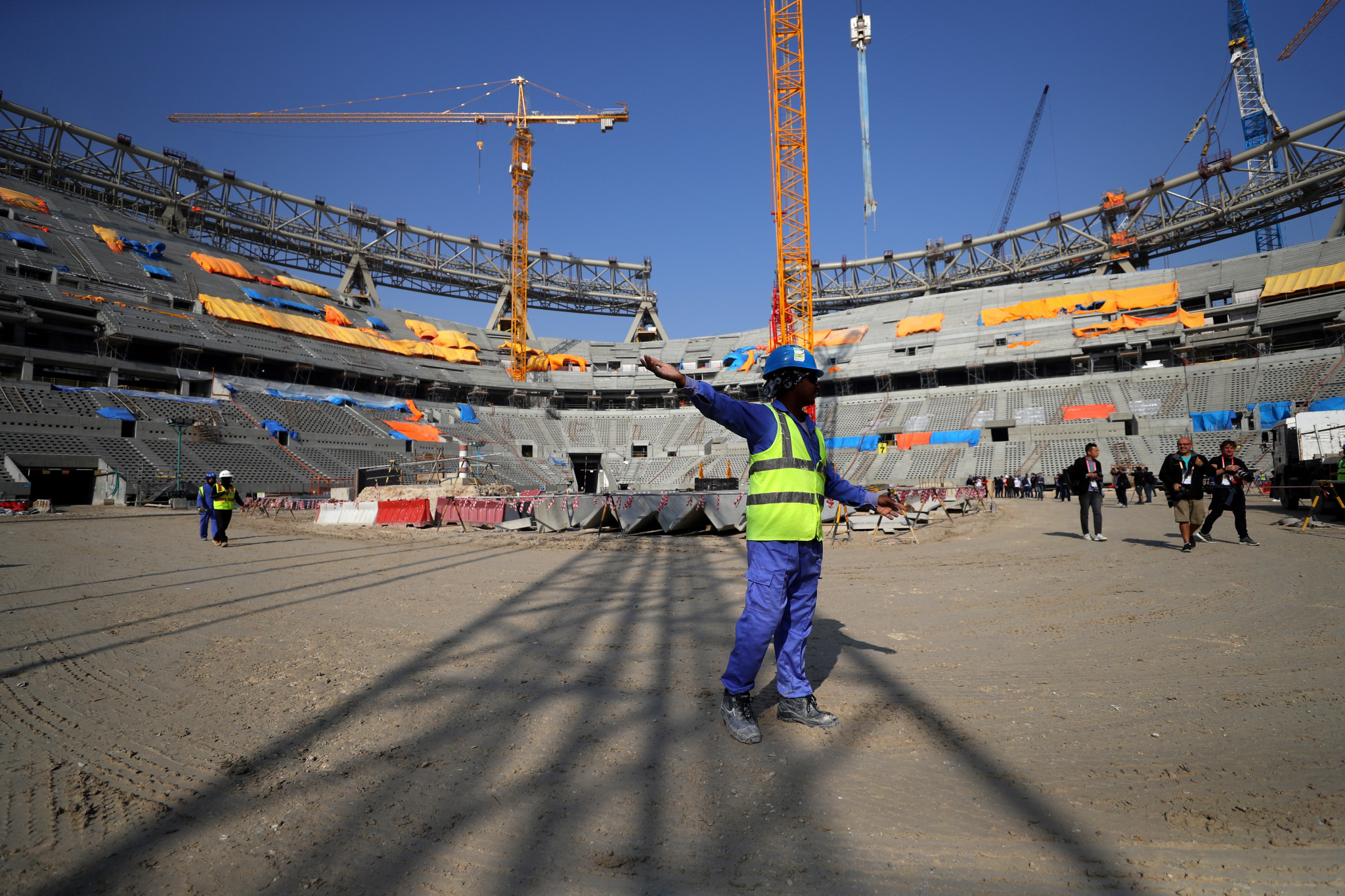 The 78-page report claims wage abuses are "persistent and widespread" across at least 60 employers and companies in Qatar.

This is allegedly the case in various occupations including security guards, servers, baristas, bouncers, cleaners, management staff, and construction workers.

Many are building or servicing the stadiums, transportation, hotels, and infrastructure for the upcoming FIFA World Cup 2022.

A 38-year-old human resources manager at a Qatari construction company, which has a contract to work on the external part of a stadium for the World Cup, claimed his monthly salary has been delayed for up to four months at least five times in 2018 and 2019.

"I am affected because due to the delayed salary, I am late in my credit card payments, rent, and children’s school fees," he said.

"Even right now my salary is two months delayed.

"It is the same story for all the staff on my level and even the labourers."

Issues such as delayed, unpaid, and deducted wages have also been exacerbated by the coronavirus pandemic.

To ease financial pressures on the country, state-funded companies were asked to cut monthly costs for non-Qatari employees by 30 per cent in July.

This included the Supreme Committee for Legacy and Delivery, which is organising the World Cup.

It was claimed that all due salary and end of service benefits would be given to those leaving.

In response to the report, FIFA claimed there were "robust systems" in place to prevent wage abuse.

"FIFA has a zero-tolerance policy to any form of discrimination and to wage abuse," a statement from the governing body said.

"Through our work to protect the rights of FIFA World Cup workers in Qatar, FIFA is aware of the importance of wage protection measures in the country and this is why FIFA and the other tournament organisers have put in place robust systems to prevent and mitigate wage abuse on FIFA World Cup sites, as well as mechanisms for workers to raise potential grievances and practices to provide for remediation where companies fail to live up to our standards."

This was despite the bid process being the subject of allegations of bribery and corruption.

"We have heard of workers starving due to delayed wages, indebted workers toiling in Qatar only to get underpaid wages, and workers trapped in abusive working conditions due to fear of retaliation."

Opponents have claimed the country has used major sporting events to improve its image amid a poor human rights record.

Qatar is also bidding for the 2027 Asian Cup, and is set to be in a head-to-head battle with Saudi Arabia for the hosting rights for the 2030 Asian Games, with the two neighbours locked in a diplomatic crisis.

Following the announcement of the two bidding countries, Amnesty International called on the Olympic Council of Asia to ensure all bids are assessed to identify potential risks.

The organisation said the Games should be used to bolster and defend human rights in host countries.