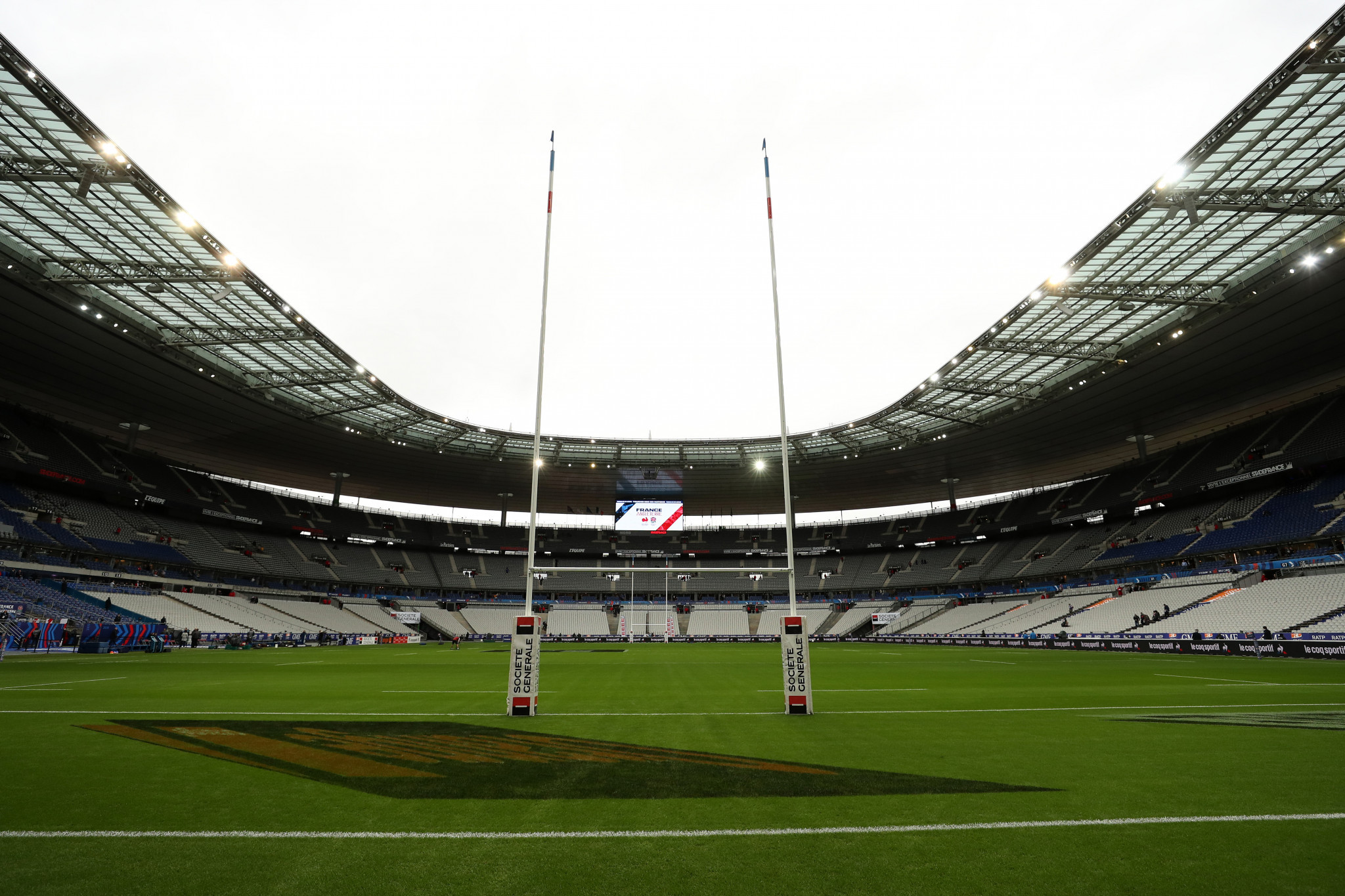 The Stade de France, one of the key venues for the Paris 2024 Olympic and Paralympic Games, will become a major COVID-19 vaccination centre in April, it has been reported.

According to Agence France Presse, discussions have been ongoing over the use of the stadium for COVID-19 vaccinations.

Authorities expect several thousand people will be able to be vaccinated at the venue per week.

Saint-Denis officials and the regional health agency are reportedly finalising a date for the vaccination centre to open next month.

The venue will host France's match with Wales today, before staging the rescheduled round-three game against Scotland on March 26.

The match had been postponed due to a COVID-19 outbreak in the French squad.

The national stadium is due to host matches during the 2023 Rugby World Cup in France, as well as staging the Opening and Closing Ceremonies of the Paris 2024 Olympic and Paralympic Games.

Athletics competitions at the Games are also scheduled to take place at the 80,000-capacity venue.

Sporting facilities have increasingly been used as vaccination centres, with the Orange Vélodrome in Marseille among the hubs in France.

The stadium was officially opened as a vaccination centre last week.

SoFi Stadium, the Ceremonies and football venue for the Los Angeles 2028 Olympic and Paralympic Games, became a vaccination centre earlier this month.