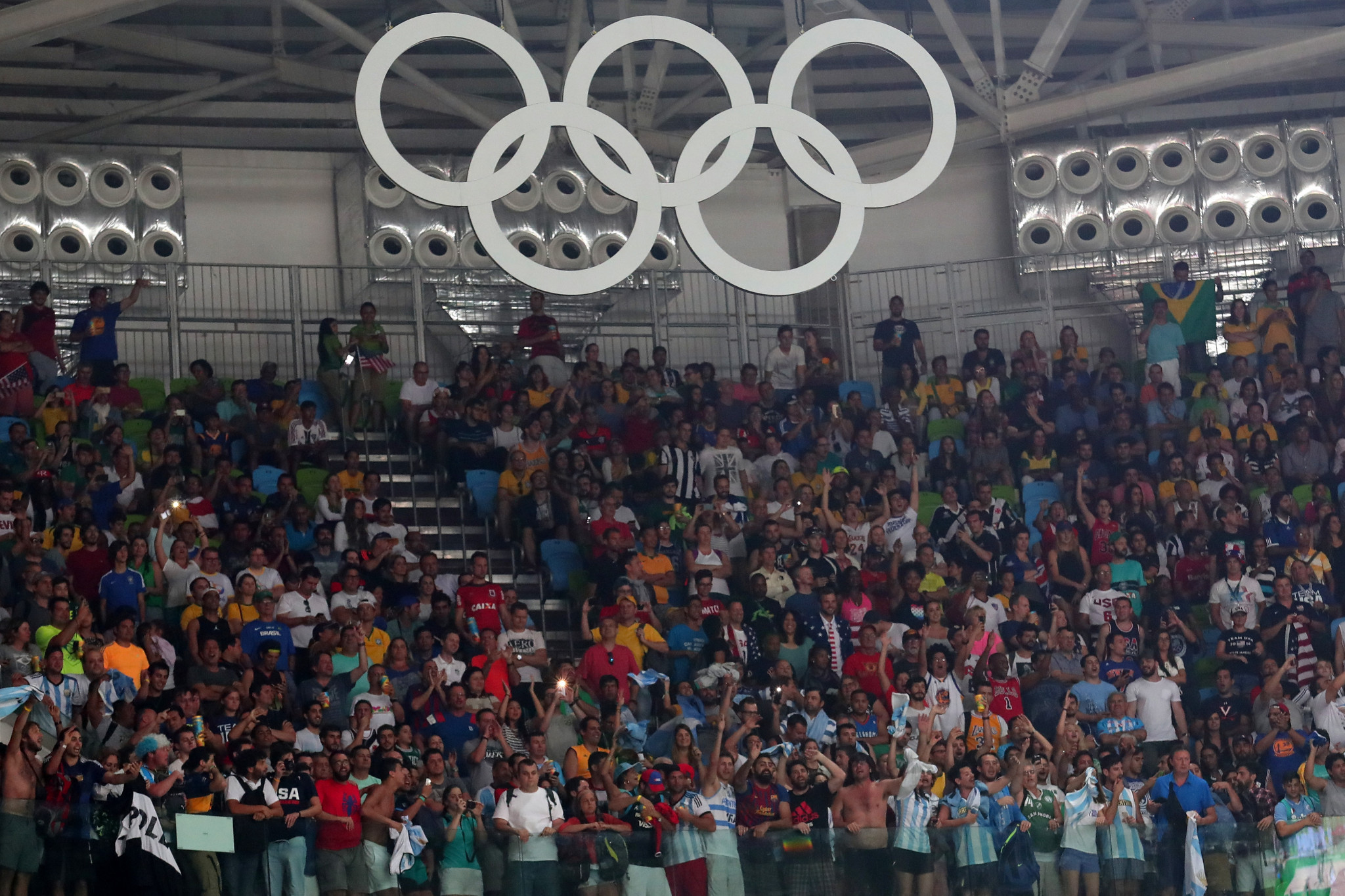 The development of coronavirus vaccines is changing the attitudes of people towards attending sporting events, a new poll has shown.

The survey of more than 1,500 United States citizens found 41 per cent would attend an outdoor event if they had received the vaccine and COVID-19 countermeasures were put in place, including social distancing, personal protection equipment and there was a restricted attendance.

This was up from 28 per cent when the question was asked last November but without access to a vaccine.

The Seton Hall Sports Poll was also carried out in April 2020 where 72 per cent of respondents said they would not attend a live sporting event, compared to 41 per cent in the latest survey.

"Now that the vaccine is no longer an abstraction but a reality, people are beginning to seek some form of normalcy," said Professor Charles Grantham, director of the centre for sport management at the Senton Hall University's Stillman School of Business in New Jersey, which oversees the Seton Hall Sports Poll.

"This is certainly encouraging for sports leagues and their players, who last March could see no end in sight."

As for going to an indoor event, 32 per cent said they would attend, as opposed to just 21 per cent in November 2020.

Among those who called themselves "fans" the number who said they would go to an outdoor sporting event went up to 57 percent, while it rose to 69 per cent for those who described themselves as "avid fans".

When it came to indoor competitions, 46 per cent of fans and 57 per cent of avid fans said they would attend.

"Although the margin of error is higher for subgroups, there is reason to believe that the trend among sports fans is upward enough for leagues and associated businesses that rely upon attendance to be cautiously optimistic," said Professor Daniel Ladik, marketing and poll methodologist at Stillman.

The poll also asked respondents what type of spokesperson would be most persuasive in convincing US citizens to take the Covid-19 vaccine and were given the chance to select their top three options.

While the selections were wide ranging, a "medical professional" was the most cited figure with 58 per cent, while a "Government official" placed a distant second with 30 per cent and a "religious leader" tied with a "local or community leader" at 25 per cent, followed by a "famous or popular athlete" at 21 per cent.

"From the results of this poll it would seem that the vaccine can make a real difference in sporting event attendance," said Grantham.

"And given the influence players may have on a substantial segment of the public, it would seem to be in the best interests of the leagues, their players - and society at large - to encourage their players and coaches to vaccinate publicly."

The poll also asked people whether athletes should have priority for receiving the coronavirus vaccine.

Only 19 per cent agreed that priority should be given to professional athletes and 22 per cent for college players.

Among those who identified themselves as avid fans, 35 per cent were in favour of professionals getting vaccine priority and 38 per cent for college athletes.

The poll was conducted from January 22 to 25 among 1,522 adults which spread across the country.