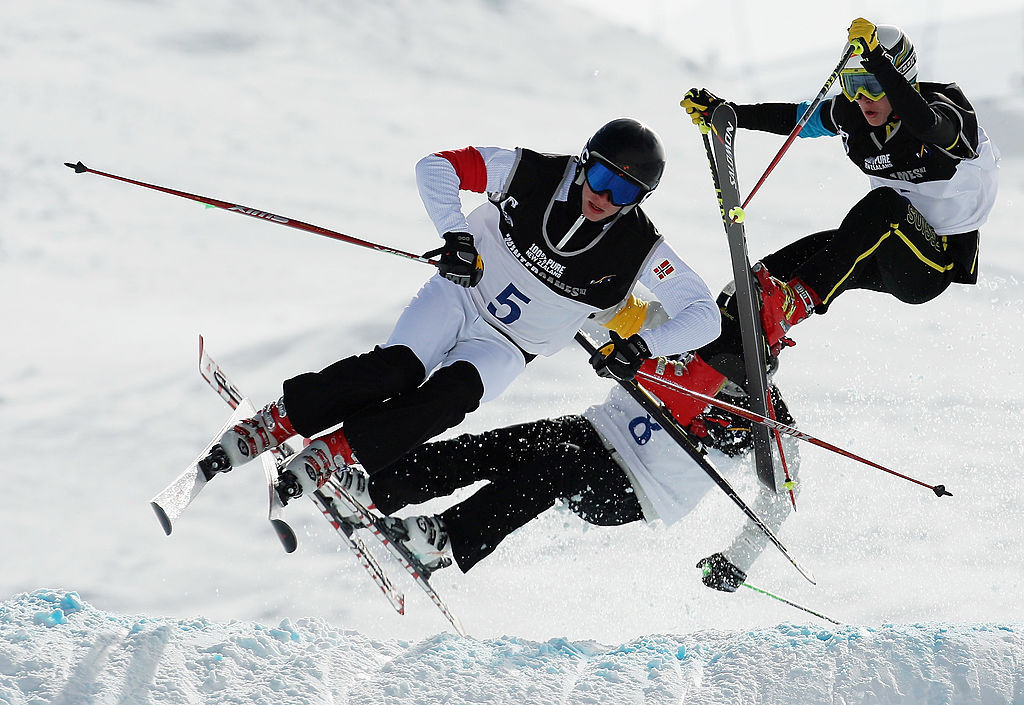 Krasnoyarsk, host of the International Ski Federation (FIS) Freestyle Ski, Snowboard and Freeski Junior World Championships that start tomorrow, will be able to stage all competition in a single venue.

The Siberian city will oversee a total of 17 competitions over eight days at the Sopka Cluster venue that successfully staged the 2019 Winter Universiade.

The competitions for moguls, aerials and halfpipe will be held as night events under floodlights.

Up and coming athletes will benefit from the expertise of their hosts following the visit of more than 1700 university student-athletes two years ago.

In terms of equipment and technological level, this is the second project of this kind in Russia and the only one in the eastern part of Russia.

The Organising Committee say they have been working hard on COVID-19 safety measures.

"We are very happy that the organisers of Krasnoyarsk decided to hold all Junior World Championship competitions at one venue," said Peter Krogoll, the FIS assistant race director for snowboard.

“There had been discussions to spread the various disciplines around a couple of venues, but it was then decided that everybody, especially the athletes, would benefit most from the single-venue setting."