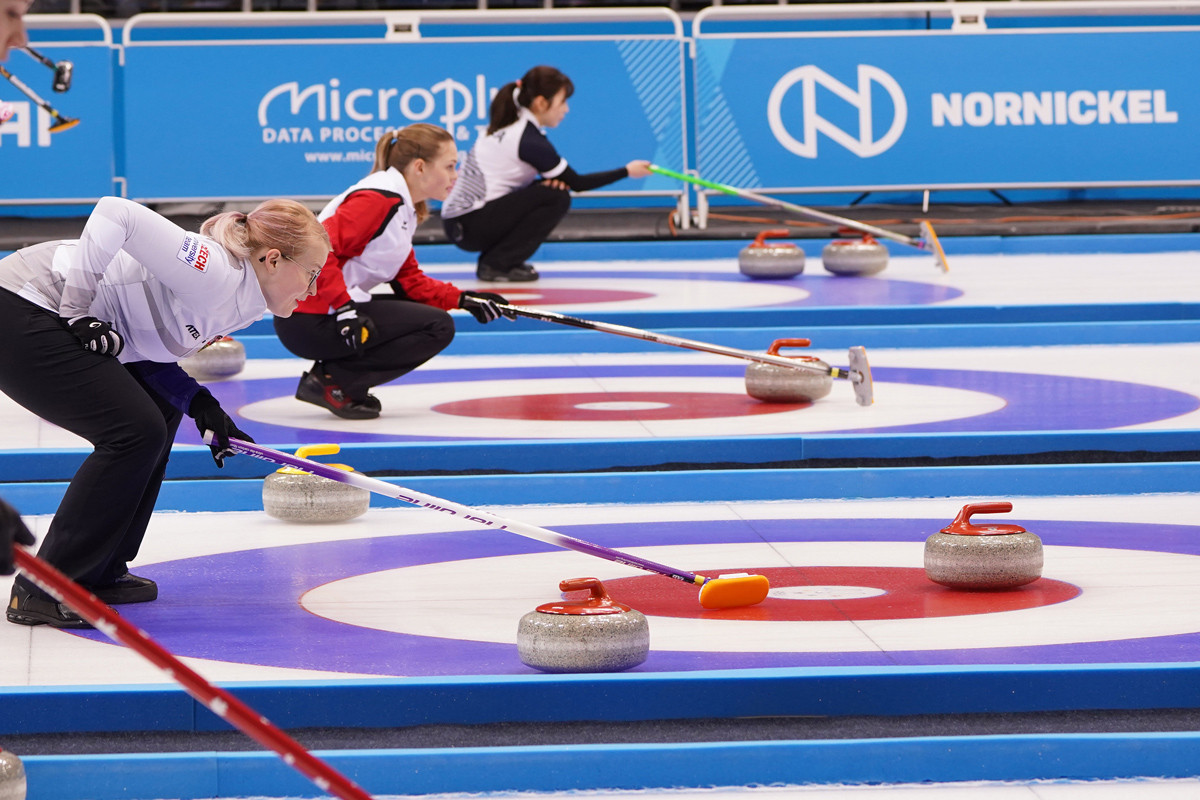 The International University Sports Federation (FISU) has claimed the signs of a lasting legacy from its 2019 Winter Universiade in Krasnoyarsk can be seen by locals, tourists and elite sports stars making use of the city's winter sports venues.

The Biathlon Academy sports complex and the Crystal Ice Arena have reportedly been a hub of activity since the Universiade finished in March, while the Raduga Cluster's 50 metres pool has been opened to the public with free admission.

Indoor training rooms at the Biathlon Academy have been used as a gym while amateur and professionals have also benefited from the venue's tennis and table tennis courts.

"This is what we strive so hard with our host cities, to see the long-term positive impacts holding university sports events has, particularly for students and local residents,” said FISU secretary general and chief executive Eric Saintrond.

"We follow the developments in our former host cities with great interest and pride.

"What is taking place in Krasnoyarsk since the Winter Universiade 2019 is something to witness."

Local residents have got their skates on this summer at the Crystal Ice Arena with rentals and lessons available as well as mass participation open skate sessions.

A downhill forest rollercoaster – the roedelbahn – has also allowed locals to extend the Alpine season beyond the usual May closure at the Bobrovy Log ski resort, with summer skiing continuing at the Stolby Nature Reserve.

In February, the Crystal Ice Arena will host the World Junior Curling Championships before the International Ski Federation (FIS) Freestyle World Cup stages are held on the Sopka Cluster tracks in March.

Russia will host the first stages of the FIS World Cup in Moscow and Saint Petersburg before the grand finale in Krasnoyarsk between March 7 to 8.

"The Sopka Cluster is an ideal place for freestyle and snowboard competitions, I haven’t seen anything like it yet," she said.

"In particular, the compact track layout is impressive for all freestyle and snowboard disciplines.”

Krasnoyarsk was recently selected to host a leg of the International Volleyball Federation's 2022 World Volleyball Championship, with the Ivan Yarygin Sports Palace being transformed to stage the event.